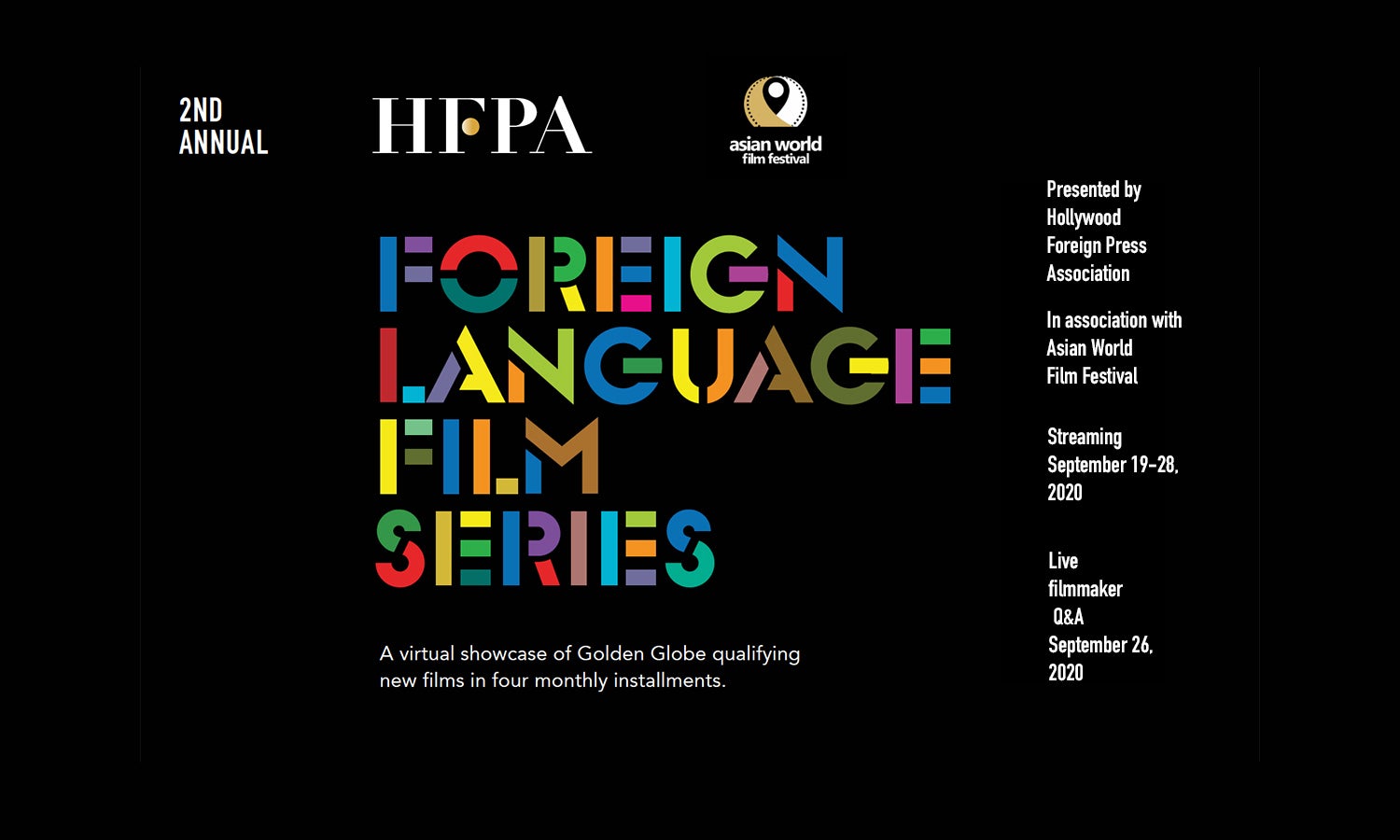 Last year 92 films (from 63 countries) were submitted for consideration for the Golden Globe Award for Best Foreign-Language Film. Each film is screened by active HFPA members for nomination – the equivalent of a festival of some of the year’s best international films. The 2nd annual HFPA Foreign-Language Film Series will present a selection of official submissions on a secure streaming platform for HFPA members and an invited audience. Join us for a first look at some of the most accomplished new films from around the world, prior to our selection of the five Golden Globe finalists. In addition to the streaming of the selected films, there will be a live online discussion with the filmmakers.

BETTER DAYS, 2019, China, 135 min. Dir. Derek Tsang. In this gripping thriller, Nian finds her life at a standstill while she prepares for the most important test of her life: the gaokao, or college entrance exam. For millions of students, this exam determines not only where they can study, but also the fates of their families. When Nian is targeted by bullies, fate brings her together with small-time criminal Bei, who befriends her. Before the pair can retreat into their own little world, they are dragged into a murder investigation that will change their lives—forever. In the guise of a youth love story, Director Derek Tsang paints a bleak picture of an oppressive society, adeptly illuminating the dark world of bullying and societal pressures facing today’s youth. In Chinese with English and Chinese subtitles. 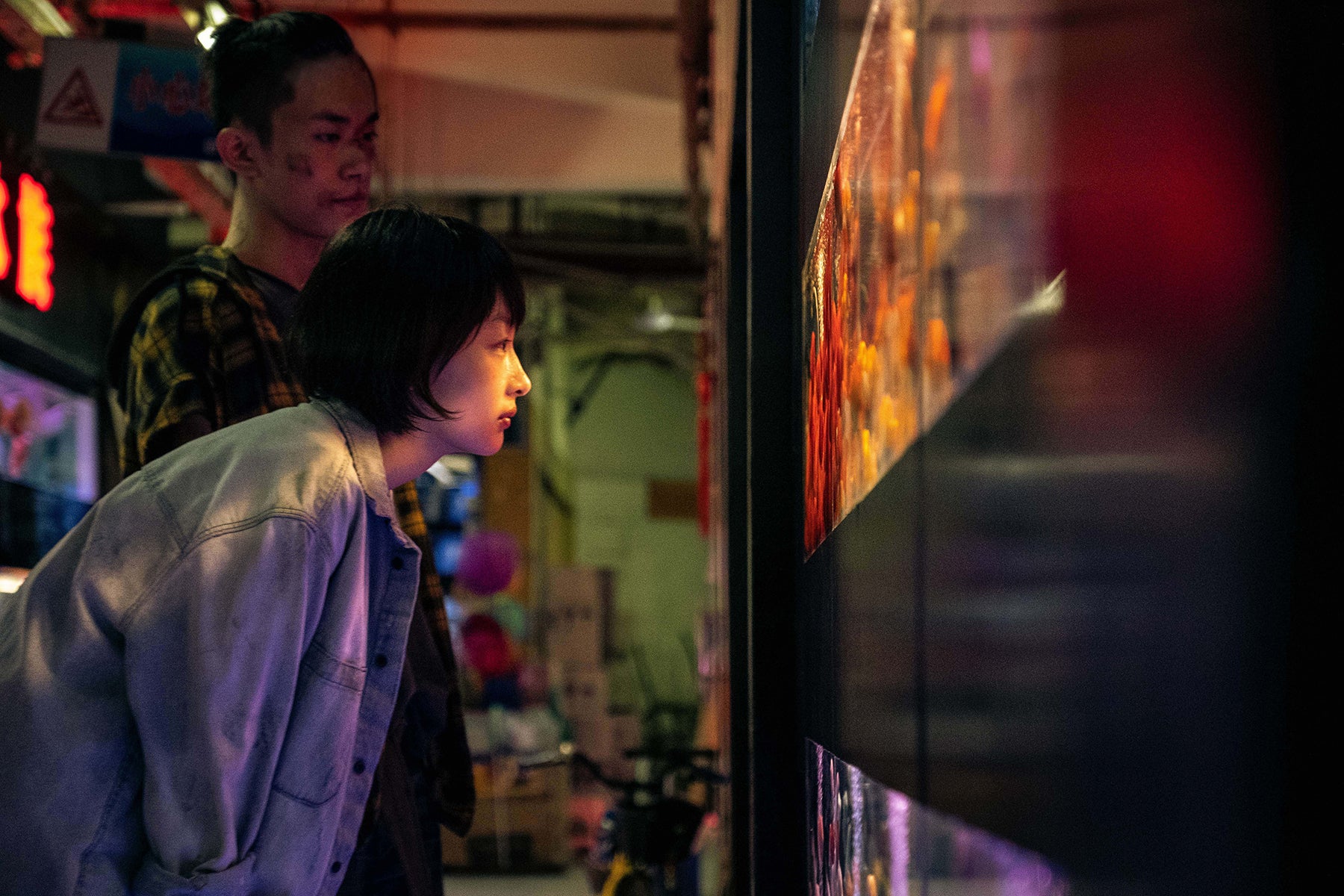 HIVE (KOVAN), 2019, Turkey, 93 min, Dir. Eylem Kaftan. Set against the stunning backdrop of foggy Turkish mountains and forests, The Hive portrays the struggles of Ayse, who has recently returned to her hometown from Germany in order to take care of her dying mother’s estate. There, she decides to take over her mother’s honey-making business and reform it, breaking away from the traditional ways of the small community. But when she fails to pay needful attention to local advice, she sees the beehives seriously hurt, if not lost forever. The encounter with a wild bear which threatens the bees and her life, however, urges her to find her own way to survive in wild nature, protect her family’s estate, and restore harmony between the two. The Hive explores contemporary themes such as humanity and nature, modernity and tradition. In Turkish, German, Georgian with English subtitles.

PARADISE WAR, 2019, Switzerland, 141min, Dir. Niklaus Hilber. The true story of Bruno Manser, the most passionate environmentalist of the 1990’s, who managed to bring tropical deforestation on the political agenda. Shot with indigenous actors from the Penan tribe on remote jungle locations in Borneo, the film features images of stunning beauty, an emotional account of a tribe facing the destruction of their habitat and the story of a courageous man, who looked for a life beyond urban civilization and ended up fighting against a global economic system. In Penan, Swiss-German, and English with English subtitles. 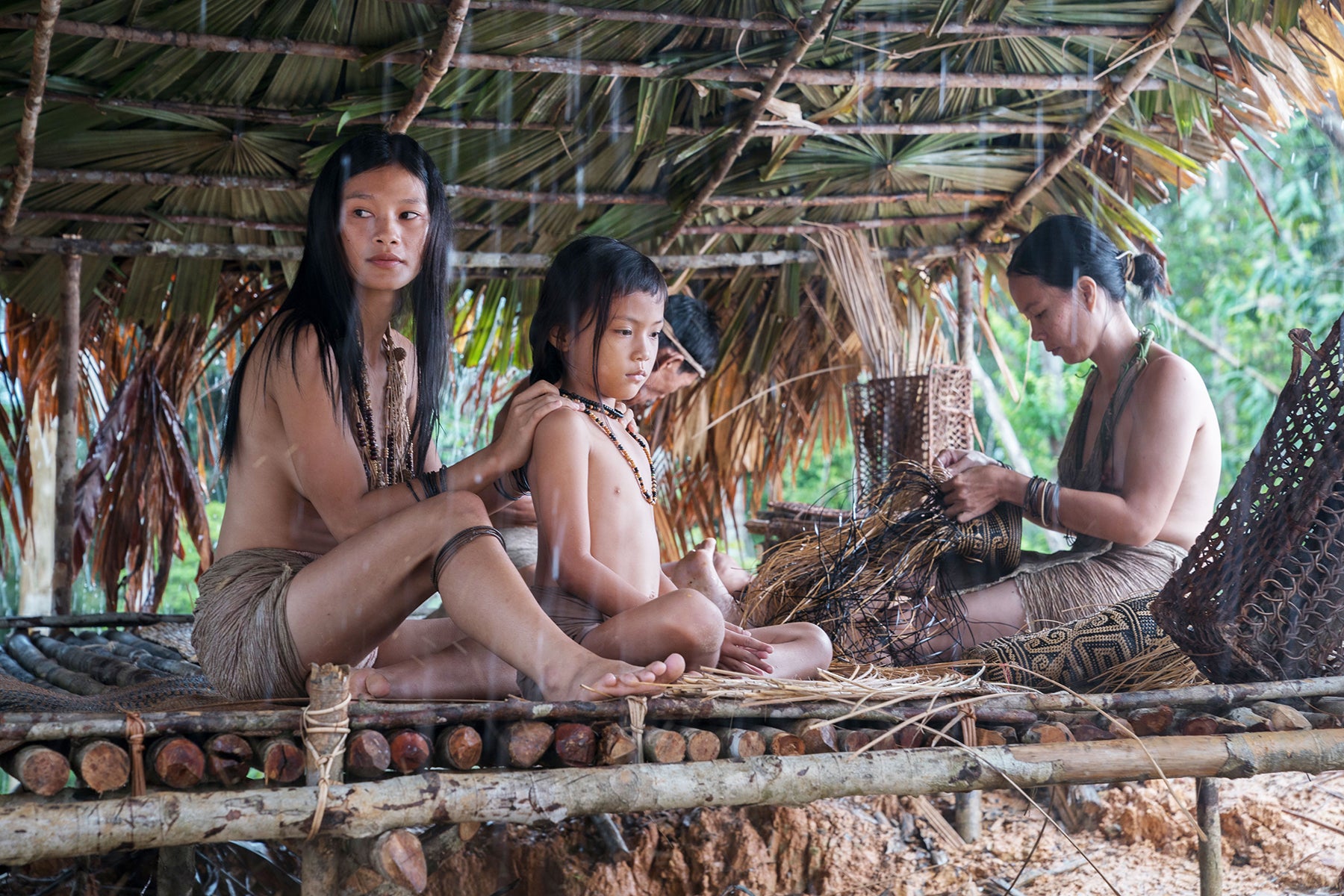 WET SEASON, 2019, Singapore, 103 min, Dir. Anthony Chen. Malaysia-born Ling teaches Mandarin at a Singapore high school where her subject is regarded as low priority. Ling's home life offers scant consolation: for eight years, she and her husband have been trying to conceive a child, and the process has eroded much of the tenderness they once shared. What's more, with her husband increasingly out of the house at all hours, Ling is left on her own to care for her ailing father-in-law. An unexpected source of alleviation arrives in Ling's friendship with Wei Lun, the only student in her class to show real interest. Like Ling, Wei Lun feels neglected at home and, though he participates in competitive Wushu, he seems alienated by kids his own age. Wei Lun's youthful enthusiasm — accompanied by what appears to be an endearing crush — helps Ling weather a seemingly endless torrent of frustrations and disappointments, but the time will come when even this alliance will reach its inevitable limit. In Chinese and English with English subtitles. 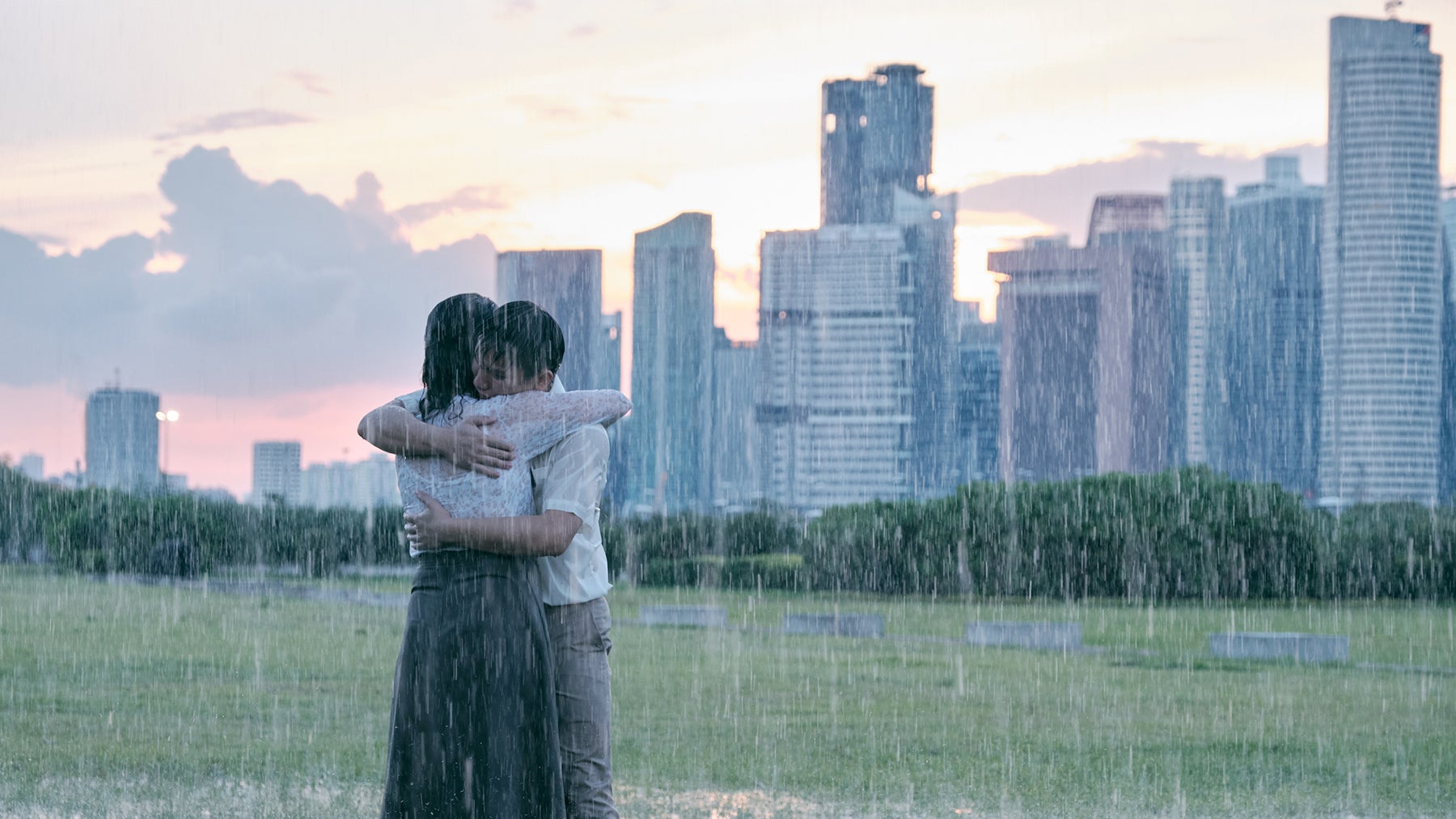