by HFPA December 7, 2014
Share on FacebookShare on TwitterShare on PinterestCopy URL 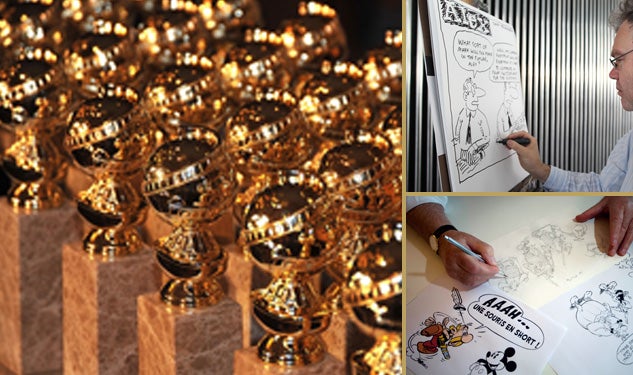 Below is the list of the animated films approved for Golden Globe consideration, in alphabetical order: 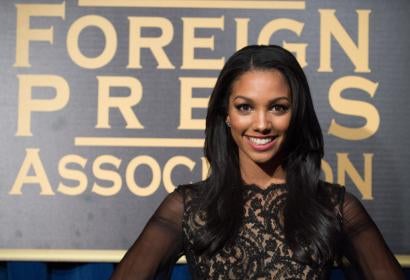 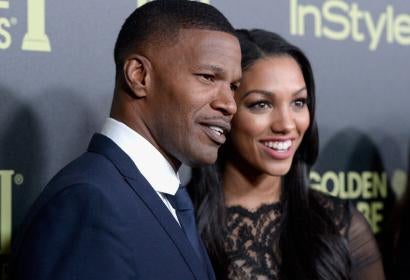