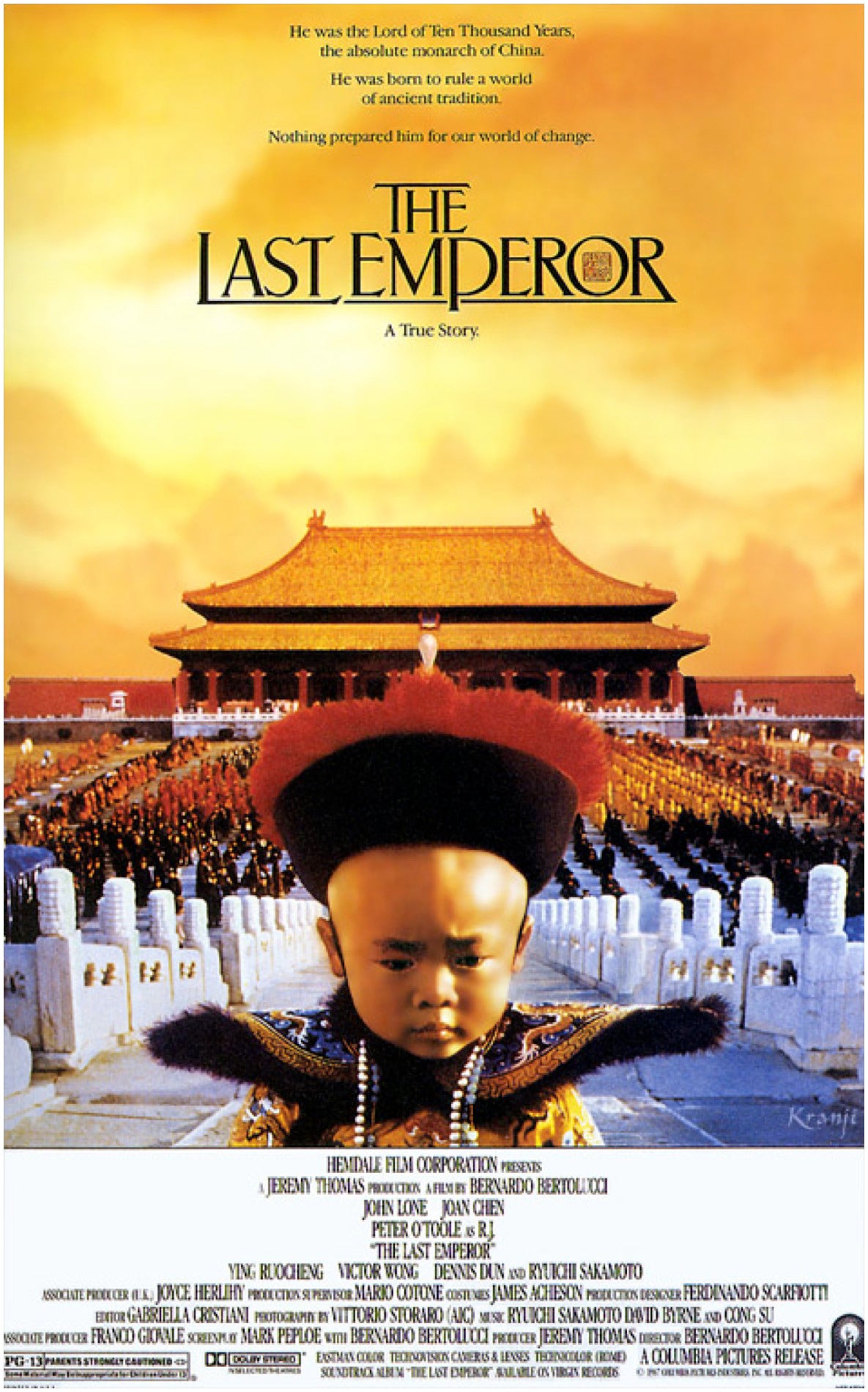 At the 45th Golden Globe Awards, held on January 23, the other films nominated in the Drama category were Nuts, La Bamba, Fatal Attraction, Cry Freedom and the other Far-East based drama Empire of the Sun. It was also the year in which Robin Williams won his first Globe for Best Actor – Comedy with Good Morning, Vietnam. Bertolucci had already received a Globe nomination as Best Director for Last Tango in Paris in 1974, and would later be nominated again, for The Sheltering Sky in 1991. The Last Emperor was the first film of Bertolucci's "Oriental Trilogy", followed by The Sheltering Sky and Little Buddha (1993).

Producer Jeremy Thomas managed to raise the $25 million budget for this independent production, with no help from major studios. At the Globes ceremony, Mickey Rooney presented the award for Best Picture – Drama: Jeremy Thomas accepted the award: “I'm so thrilled,” he said, “and I want to thank mostly China and the people of China, who allowed us to tell this incredible voyage of discovery.”

Filmed mainly in China and Beijing, this was the first western film since 1949 made in and about the country to be produced with full Chinese government cooperation, and the first production allowed to film inside Beijing's Forbidden City. 19,000 extras were needed during the filming; the Chinese army was drafted to help.

According to director of photography Vittorio Storaro in his book “Visions of Light” (1992), he used different lights to represent the different stages of the emperor's life: red, representing his birth; orange, the warm color of his family, youth and the Forbidden City; yellow is the color of the emperor's identity and the sun; green, the color of the tutor's bike and hat, represents knowledge. The film is still considered by many as Bertolucci's ultimate masterpiece. 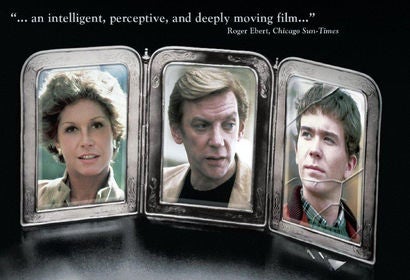 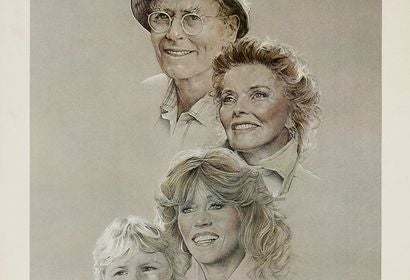