by HFPA September 19, 2020
Share on FacebookShare on TwitterShare on PinterestCopy URL 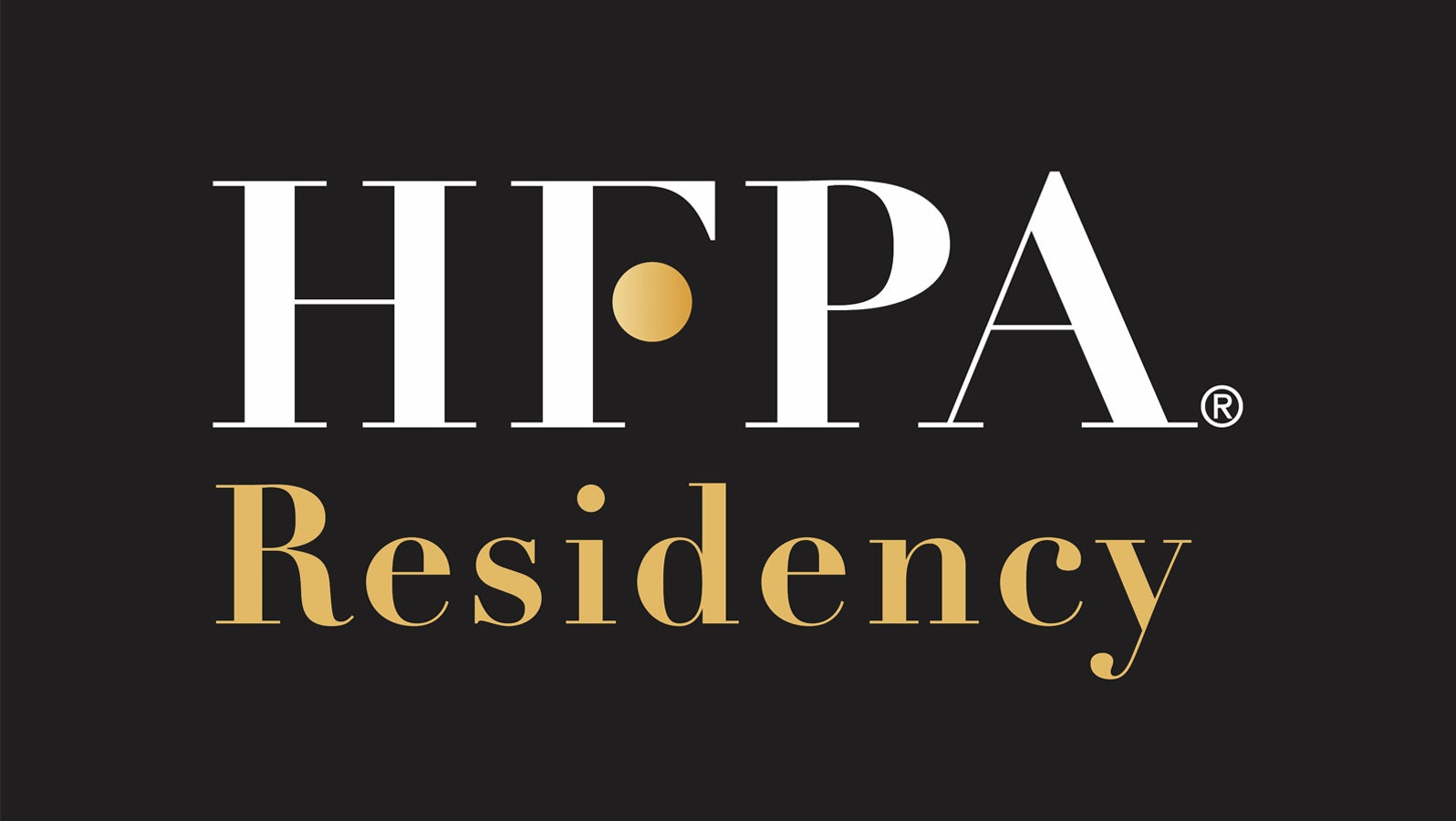 TORONTO  - - HFPA president Ali Sar announced the winners of the third annual HFPA Short Film competition as judged by a jury of HFPA members from 20 submitted shorts.  For the third year in a row, short films from Lab participants were selected from an impressive field of works.

This year’s winners were Hair: The Story of Grass, Maha Al–Saati’s sardonic parable about how body hair shapes beauty standards and defines gender in the Arab world, Jeff Wong’s H’mong Sisters which explores the darker side of tourism and sexual exploitation, and Matria by Alvaro Gago Diaz on the quotidian drama of a woman in Galicia.

With their success, all six directors also became eligible to participate in a three-week program geared at emerging and mid-career filmmakers created and sponsored by the HFPA as part of our commitment to supporting film talent from around the world. The winners will take part in the third annual HFPA Residency. As part of the curriculum, managed by Film Independent thanks to an HFPA grant, they will follow an intensive schedule of sessions focusing on both the business and creative aspects of film, with multiple networking opportunities, cultural engagement activities, workshops, field trips, master classes, one-on-one mentoring. The Residency will kick off with the official HFPA Golden Globe Awards Viewing Party. In addition, the program includes public screenings of select Fellows’ films in  Los Angeles to share their work with industry professionals and the broader film community.

We look forward to hosting the 2021 class of residents and congratulate them on their achievement.