by Margaret Gardiner October 29, 2017
Share on FacebookShare on TwitterShare on PinterestCopy URL 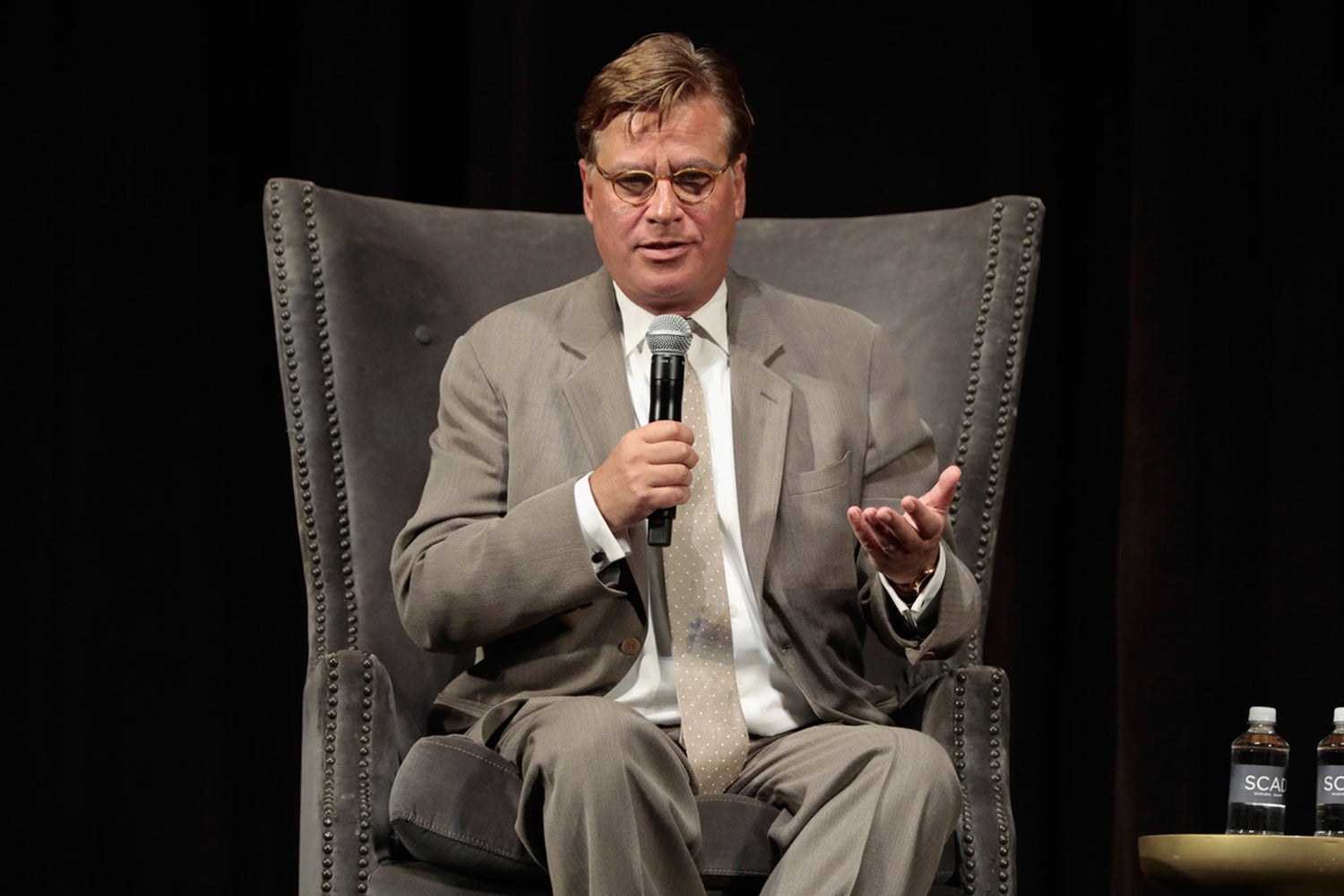 Hunter, who had given a master class to the students of the Savannah College of Art and Design earlier in the day celebrated her Georgia Roots and brought her entire family to see her being honored. The Golden Globe winner greeted the crowd with the words, “I am a Georgia girl,” and mentioned how important it was for those who are succeeding to talk to young people who want to make entertainment their future. “We have the ability to share what you dream about as a student against the reality of the industry.”

Aaron Sorkin then took the stage for a Q&A before the screening of Molly’s Game, sharing that he began writing A Few Good Men on cocktail napkins, and was inspired by his sister telling him of a case she had to defend at Guantanamo Bay. The director, who is known for his fast-paced dialogue, also wrote Social Network. “I like to write idealistically and romantically, when I don’t, I make the case to God why these characters can get into heaven.”

Producers had encouraged him to direct The Social Network but he was reluctant to, asking that the script be sent to David Fincher first and promising to helm the project should the famous director pass on the script. Ficher accepted and the film went onto critical and box office acclaim, scooping up Golden Globes for Best Motion Picture-Drama, Screenplay, Director and Original Score. Sorkin laughed that, “I had never been so happy not to get a job in my life.”

With Molly’s Game, he was again pressed to direct. The film which focuses on a former downhill skier who crashes at the Olympic trials and segues into running high stakes poker games before being brought down and facing jail time while refusing to give up the list of powerful clients which could keep her from jail. Afraid that his script might be turned into a film that highlighted the lascivious aspects of that world, Sorkin wanted to portray “a real-life movie heroine,” and took the helm.

The evening concluded with Aaron accepting the Outstanding Achievement in Directing Award saying-  "I’m known for my long monologues, but I’ll keep my acceptance speech brief. 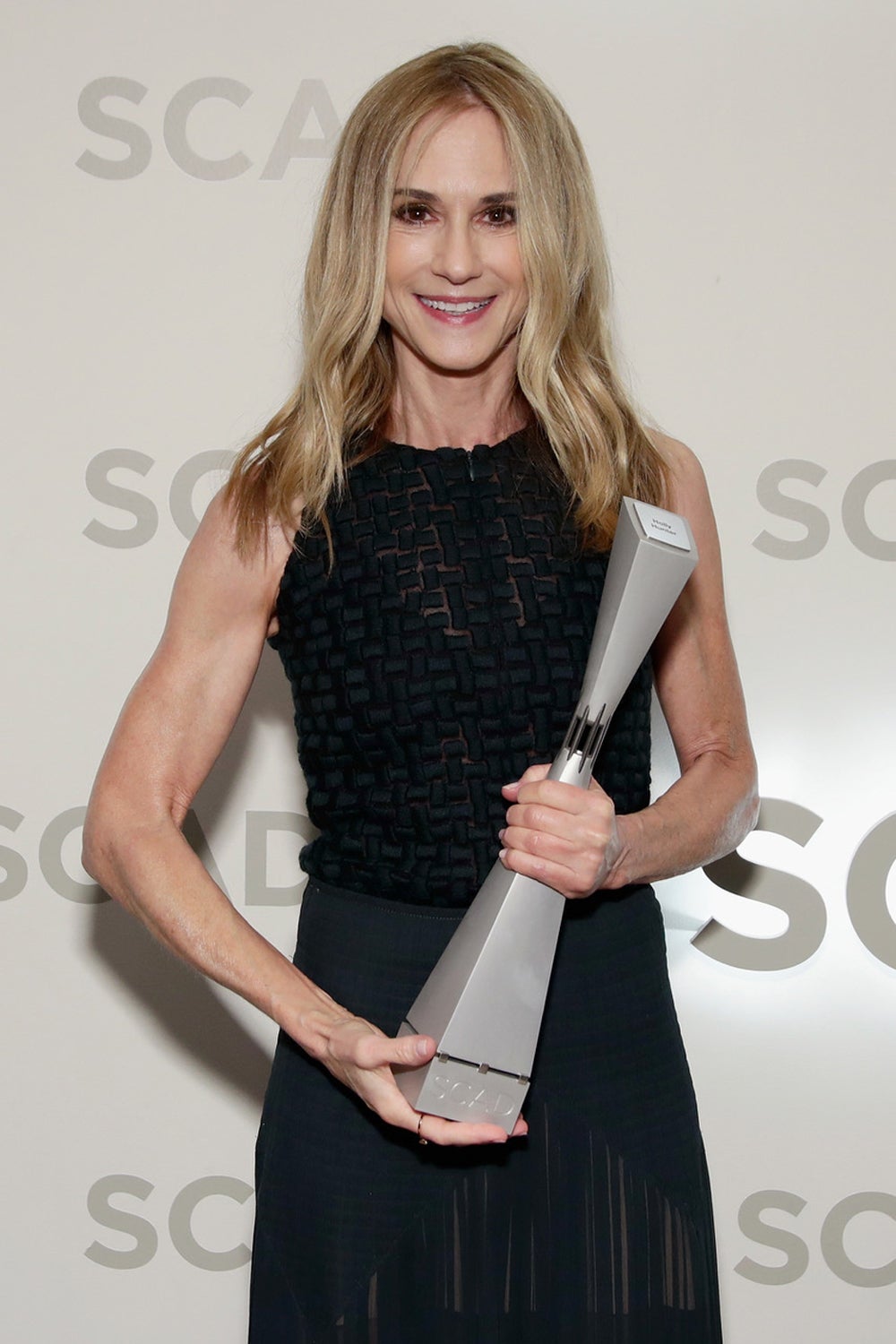 The SCAD Savannah Film Festival runs through November 4th and celebrates its 20th anniversary this year.