by HFPA August 14, 2020
Share on FacebookShare on TwitterShare on PinterestCopy URL

Following its by-laws, the Hollywood Foreign Press Association has named Ali Sar President of the HFPA, replacing recently deceased Lorenzo Soria. Sar has held a number of positions with the HFPA during his over 35-year membership, most recently serving as vice president under Soria.

“We were shocked by Lorenzo’s untimely passing. We are committed to the vision he had charted for HFPA,” Sar said.

A native of Istanbul, Sar has covered entertainment for publications in Turkey and Argentina and is a special correspondent for the English language The Moscow Times. Sar also has a long history in local newspapering, with a career of more than two decades with Chicago Tribune-owned Daily News of Los Angeles, where he served in a number of editorial positions, including 10 years as its managing editor.  He was also a key news executive with Thomson (now Thomson Reuters) Newspapers’ Southern California group.

Sar's mandate as President of the HFPA will cover Soria's remaining tenure, until June 2021. A new vice president will be elected in the upcoming weeks. 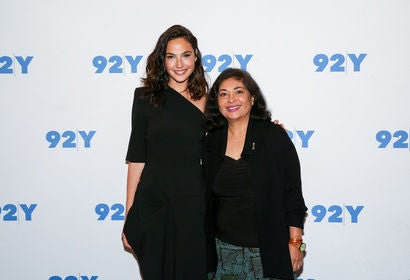