by Nellee Holmes November 25, 2019
Share on FacebookShare on TwitterShare on PinterestCopy URL 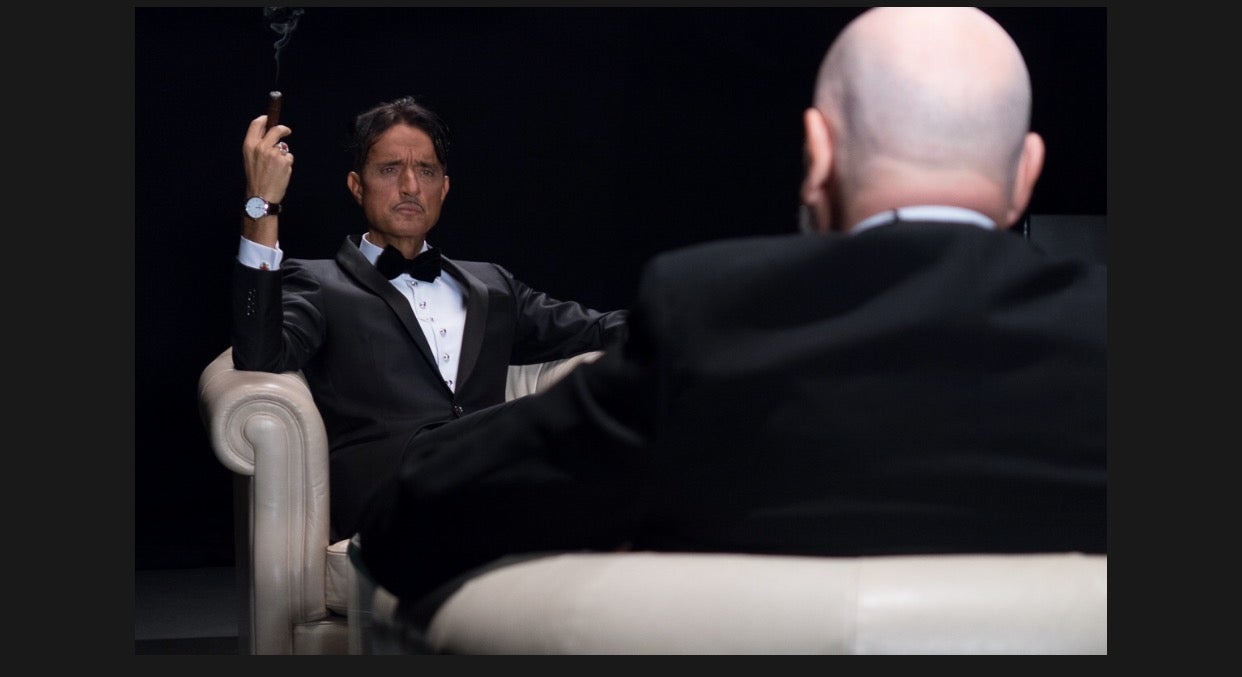 Scene from The Anarchist Banker (2018)

The Anarchist Banker, a stylishly black and white film based on a 1922 short story by Portuguese poet Fernando Pessoa, won the Persefone Award at the 75th Venice Film Festival in 2017.

A labor of love for director Giulio Base, it took 35 years to bring it to the screen due to the difficulty of translating a philosophical and poetic project to cinematic form. “I love Pessoa,” he told the Italian magazine Cinema Today. “More than that, I adore him, I venerate him. And this literature is more or less my life statement.”

The use of chiaroscuro, along with a whirling camera that circles two men deep in conversation, makes for a dramatic and minimalist setting that draws the viewer into the discussion of what it means to be an anarchist.

“Nothing is more anarchist than power, the powerful do what they want,” says the banker, quoting Pier Paolo Pasolini. Base, who plays the title role as well, expounds on the theory that only the truly free reject social restraints and live as anarchists. The friend, initially skeptical, follows the banker’s lead as he explains how the soul of a banker and an anarchist can co-exist.

The entire film takes place on that single set, with the two moving from couch to dinner table to bar, to lounge, as their conversation continues, and depending on one’s suspension of disbelief, the viewer may feel that they are right along on that explorative journey side by side with the banker and his friend.

The themes of hard labor, toiling for the plutocracy, rising above the metaphoric bootheel of men are all explored within the context of a pedestrian society intent on keeping workers in their place. That the banker overcame the odds of a downtrodden bourgeois to break through into a position of power is a lesson he is proud to impart. According to him, anarchists are iconoclastic breakers of rules, not activists throwing stones in the streets – “the whores of the great libertarian doctrine.”

Labors of love are experiments worthy of respect. In terms of originality and cinematic vision particularly, The Anarchist Banker delivers. 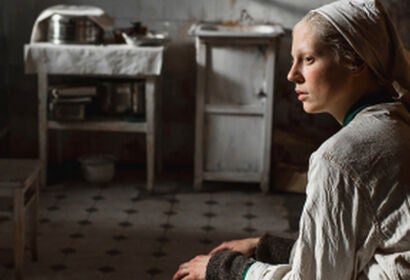 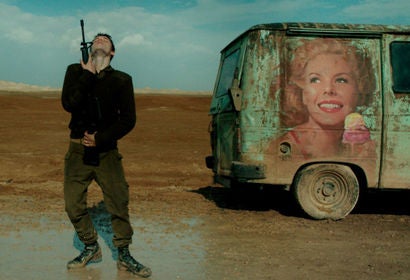