From the archives: James Woods

by HFPA April 24, 2013
Share on FacebookShare on TwitterShare on PinterestCopy URL 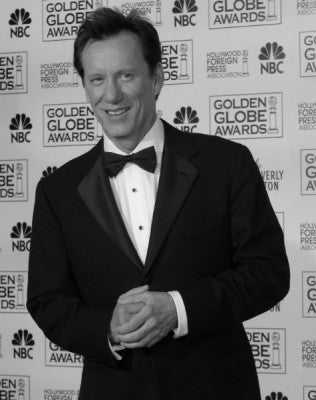 For forty years the HFPA has recorded interviews with famous and celebrated actors, actresses and filmmakers. The world’s largest collection of its kind — over 10,000 interviews — is now in the Academy of Motion Pictures Arts & Sciences Library. The audios are fascinating. Below is an excerpt: a memoir of a very intense and rather colorful collaboration between James Woods and director Oliver Stone on the set of Salvador, in 1985.