Australians In Film Honors Talent Down Under

by Jenny Cooney Carrillo October 20, 2016
Share on FacebookShare on TwitterShare on PinterestCopy URL 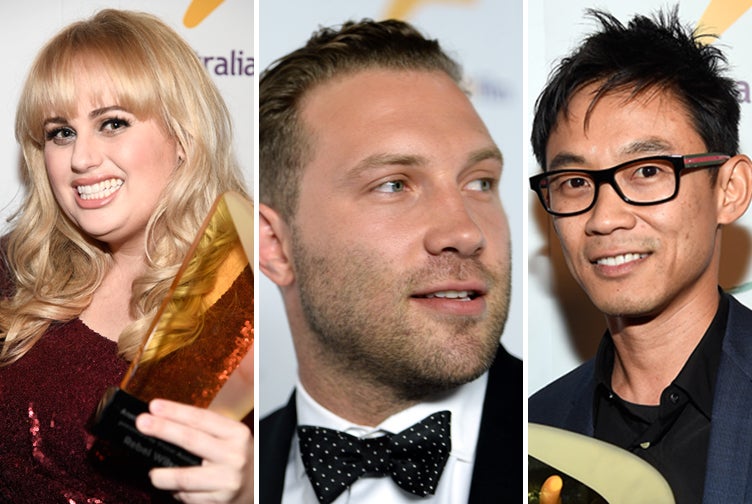 Australian actors Rebel Wilson and Jai Courtney, along with Australian filmmaker James Wan, were honored at this year’s star-studded Australians in Film Awards, which took place at NeueHouse Hollywood on October 19.

Rebel Wilson received the inaugural Screen NSW Annette Kellerman Award, presented by Vogue magazine Australia, as a trailblazing Australian woman who has made her own mark in Hollywood. Annette Kellerman, a former champion swimmer born in 1887, was Australia’s first leading lady and put her swimming skills to great use in many black-and-white silent films including her best-known 1911 film The Mermaid. Wilson had done her research and raved about the award’s namesake, who had dived sixty feet into a swimming pool in one of her films. “We both overcame a lot of obstacles and naysayers to have a big international career; I have worked very hard to get here,” she said in her acceptance speech, adding with a grin, “but if I had a scene like her where I had to jump into the pool, I’d let the stunt woman do it and then tell everyone in interviews it was me!” Bridesmaids’ director Paul Feig – who gave Wilson her breakthrough role in that film – told the audience she should be considered a “national treasure.”

The actress – best known for films including Pitch Perfect, How To Be Single and Bachelorette – paid tribute to her father, who died of a heart attack in 2013, and emotionally recalled, “The last time I saw my father was at the family and friends screening of Pitch Perfect, at the same cinema I used to work in as an usher in Sydney. He was really proud, and I know he’d be proud of me now.”

Filmmaker James (Saw, The Conjuring) Wan received the Fox Studios Australia International Award from his frequent producing and writing partner, Leigh Whannell. “We went to film school together in Melbourne,” Whannell reminisces, “and while everybody else was making esoteric movies about sand inspired by Yoko Ono, I saw James’ first project about zombies and knew we had a lot in common. When I visited him on the set of Furious 7, he was the same guy, still excited about making mainstream movies but just on a bigger canvas.”

Australian actor Joel Edgerton made time during his own publicity tour for the upcoming awards-hyped drama Loving to present the FOXTEL Breakthrough Award to Jai Courtney, who returned to Australia in 2013 to co-star with the actor in Felony, which Edgerton wrote. “It says a lot about an actor who has worked with Bruce Willis, Arnold Schwarzenegger and Tom Cruise that he still wants to come back to Australia to work on local projects,” Edgerton says.

Host for the evening was musician/actor/comedian/director Tim Minchin, who wrote the music for the Broadway hit Matilda and co-wrote the film and music for the upcoming Dreamworks animated film Larrikins. The comedian kicked off the night by explaining to the packed room the significance of being on a converted soundstage at the landmarked 1938 former CBS Radio Building on Sunset Boulevard. “This is where Lucille Ball filmed I Love Lucy,” he said. “It was also where Orson Welles made TV and Bob Dylan recorded albums so it’s sacred ground in our industry.” An after-party on the rooftop of the NeueHouse included a projection onto the wall of Annette Kellerman’s early silent black-and-white films, rescued from the Australian National Film Archives. 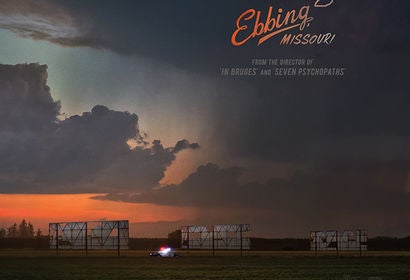 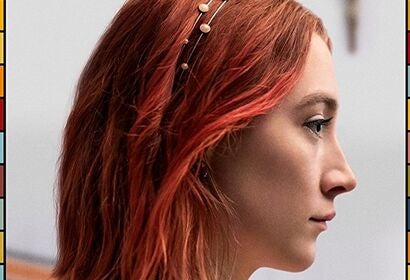 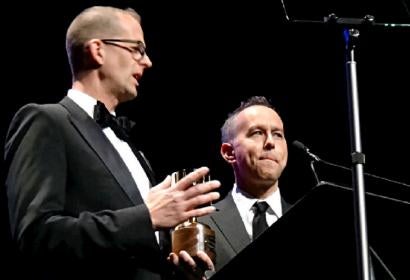