Ayla, A Daughter of War (Turkey)

by Aida Takla O’Reilly November 17, 2017
Share on FacebookShare on TwitterShare on PinterestCopy URL 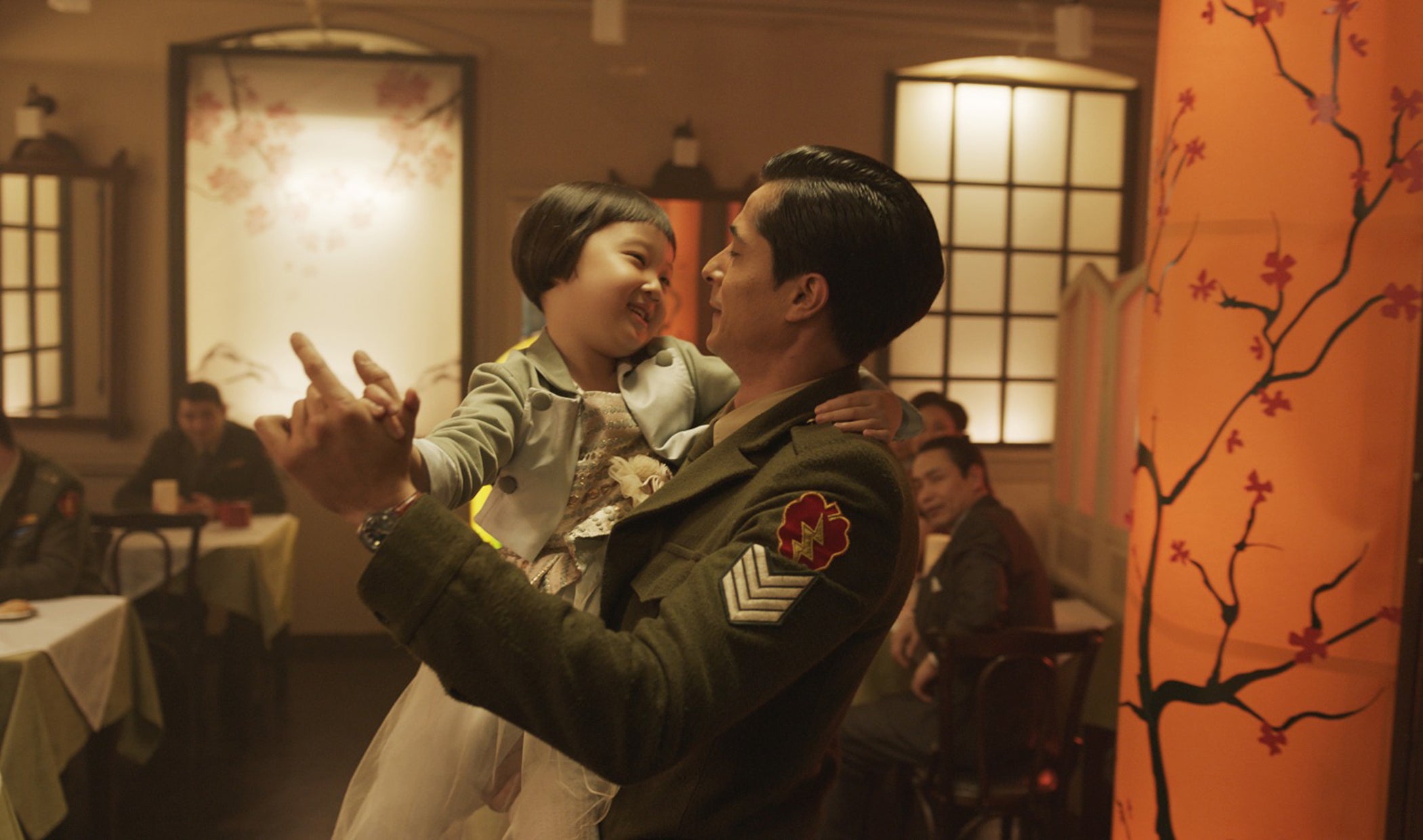 Ismail Hacioglu and Kim Seol in Ayla: The Daughter of War (2017)

Ayla is an amazing juxtaposition between the best and worst of mankind. It is the story of unwavering love with the backdrop of all the evil of war, a true story that was also a documentary.

The Turkish film takes place during the 1950 Korean War when Turkish soldiers were sent to Korea. At the beginning of the story, a Turkish regiment passes by a field of dead bodies. Our hero, sergeant Süleyman, hears a muffled cry. At his own risk, he wades over dead bodies till he finds a sobbing child holding the hand of a dead body. He stretches his hand to the child and after a moment she reaches her hand out to him.

From that moment on the two become inseparable. The girl becomes part of Süleyman’s brigade and a daughter of war. As the conflict comes to a close, however, Süleyman 's brigade is told that they will be returning home. Süleyman cannot bear abandoning Ayla and does everything in his power to take her with him. Neither Süleyman nor his brigade wants to be separated from the child nor does she want to let go. Every effort to keep her, however, is unsuccessful, even an attempt to smuggle her. He is forced to give Ayla to an orphanage but doesn’t give up on the hope of one day reuniting with her. His final words to Ayla were “I will come back for you”.

Süleyman begins a new life with his new family in Turkey but never loses hope of finding Ayla someday. 60 years later, Süleyman’s hope is rekindled when Turkish Korean War veterans are invited to South Korea to commemorate the 60th anniversary of the War. At the end of the movie, pictures flash of the actual people in the story, even the real scene when Ayla sitting on the shoulders of Süleyman, listening to Marilyn Monroe as she sings for the troops.

The story of Ayla and Süleyman came to light through the investigations of the dedicated journalists who grew up with the stories of the Korean War. After several failed attempts, the journalists found Ayla-Kim Eunja. Finally, after 60 years, the long-lost daughter and father were reunited in Seoul. The  success of the documentary led to Ayla-The Daughter of War feature film. 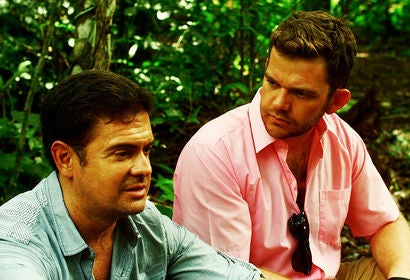 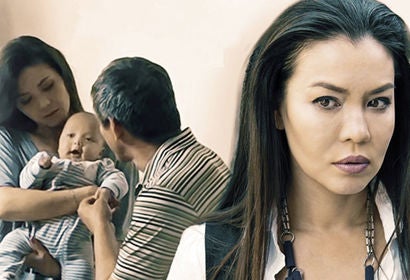