by Michele Manelis December 28, 2017
Share on FacebookShare on TwitterShare on PinterestCopy URL 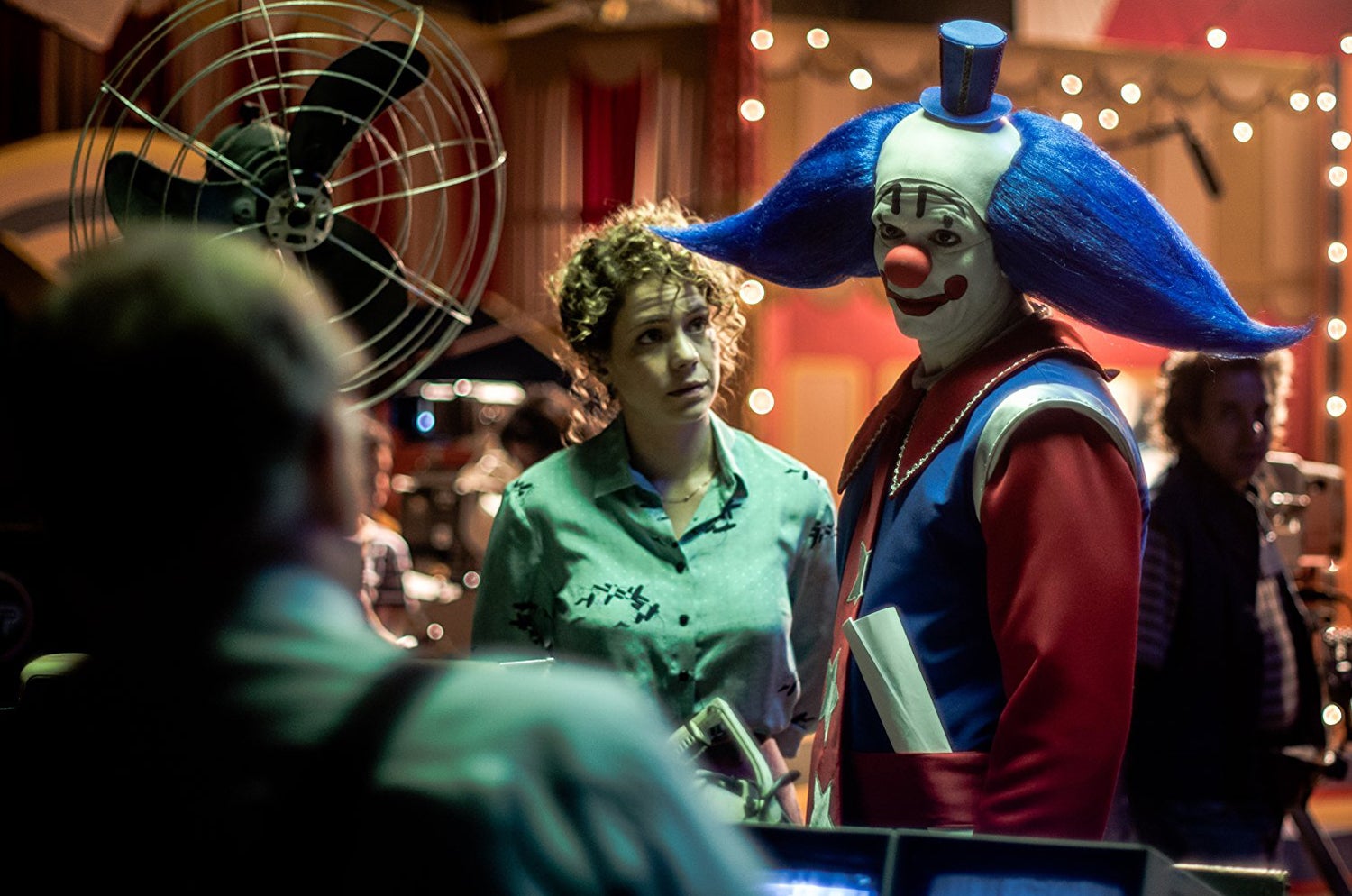 The Brazilian foreign film entry, Bingo: King of Mornings, is a biographical drama written by award-winning writer Luis Bolognesi and Fábio Meira, with a remarkable directorial debut from coveted film editor Daniel Rezende. Bingo is based closely on Arlindo Barreto’s life as Bozo the Clown in the 1980s (changed to Bingo for legal reasons) but is truly a film about the trials and tribulations of fame and success. Vladimir Brichta dazzles and deceives as Augusto Mendes, a pompous, entitled actor whose career primarily consists of soft porn and soap opera guest roles. As the son of a famous actress, Mendes feels pressured to succeed and appease his own desperate taste for fame and cocaine. By improvising lewd obscenities, Mendes nails his audition for a children’s television show as Bingo the clown.

Vulgar and vibrant, Mendes brings both high energy and TV ratings, solidifying his first major television role as Bingo. However, a privacy clause in his contract prevents him from revealing his true identity, leaving him with success and fame only when he is dressed as Bingo. With the rise of his success comes the downfall of his personal life. Mendes neglects his son, Gabriel (Cauã Martins) in favor of sex and drugs, as he spirals downward into a black hole of self-destruction. Bingo’s mask becomes less a face he puts forward to the public, but rather something he hides behind.

Although this was his first venture behind the camera, Rezende definitely understands the nuances of how to make a remarkable film. An established movie editor, Rezende was nominated for an Academy Award for Fernando Meirelles’ City of God (2002), and has edited some of the most visually alluring films of the past two decades, including Walter Salles’ The Motorcycle Diaries (2004), Paulo Morelli’s City of Men (2007), as well as Terrence Malick’s The Tree of Life (2011). He once said, “There’s no such thing as a rule on how to make a movie.” Paired with notable Brazilian screenwriter Luis Bolognesi, the creative dynamic between the two is undeniable. Bolognesi has been nominated for many awards in Brazil, but is most well-known for his screenplay for the award-winning drama Bicho de Sete Cabeças.

The not-so-subtle metaphor of the mask itself in Bingo is not lost on Rezende. In an interview with The Wrap, Rezende admitted, “It’s a character-driven movie with a very human issue about being validated as an artist and a person and someone who wants to find his place in the spotlight, and when he does, he’s behind a mask and no one knows who he is. I thought it was a very interesting character to play with.” Rezende continues to admit the truth of his film, “It doesn’t matter if you’re an artist or a director or an actor, we want to be validated and recognized by our parents, by our sons, by our friends, by our work. That is universal.” 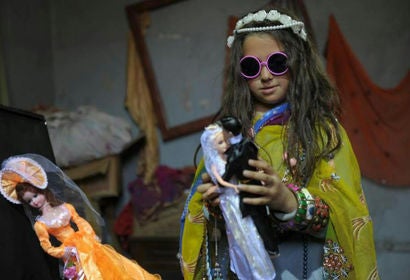