by Lena Basse January 29, 2018
Share on FacebookShare on TwitterShare on PinterestCopy URL 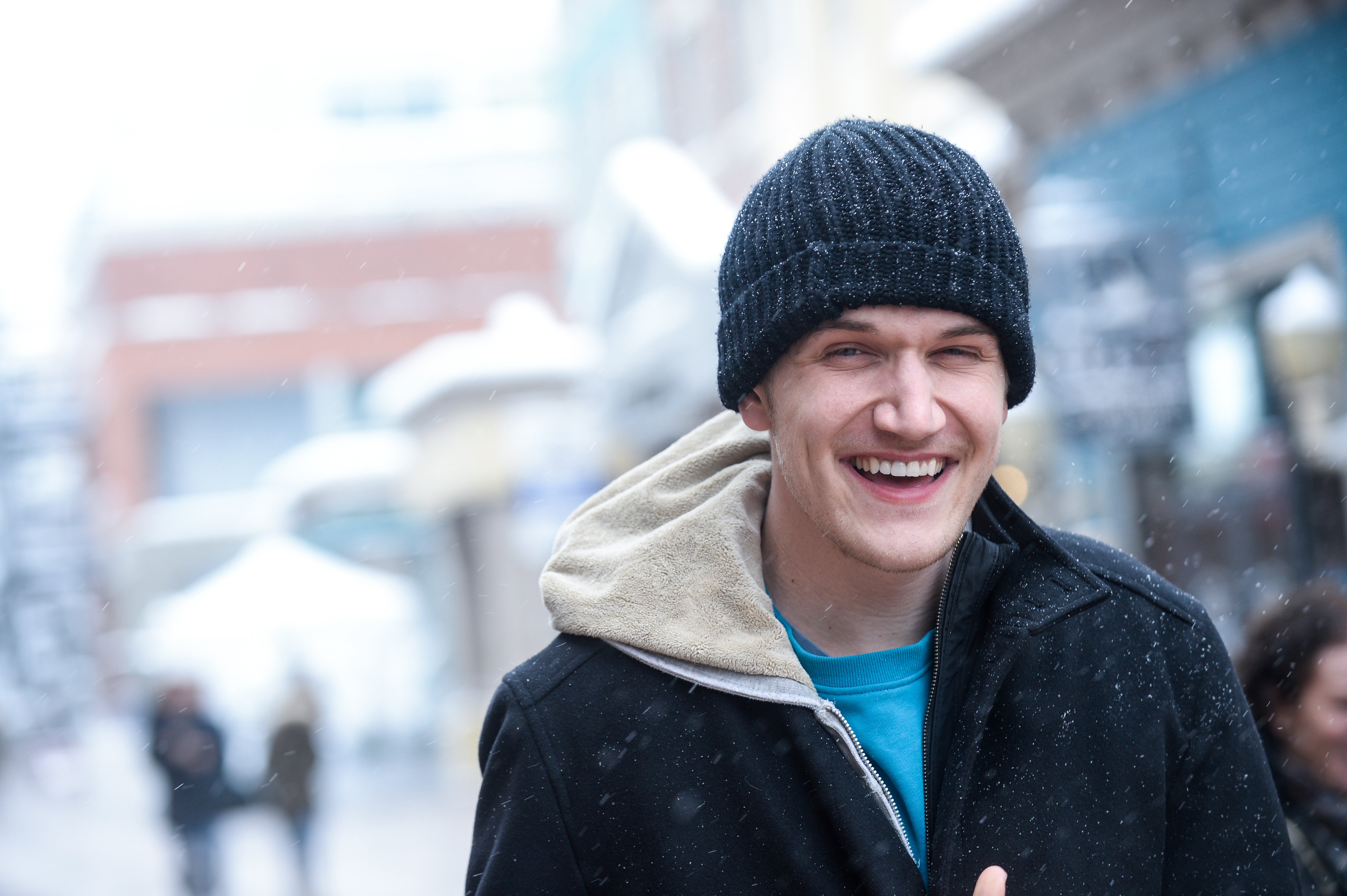 After three stand up specials, millennial comedian Bo Burnham has gracefully transitioned from the stage to the screen with his directorial debut, Eighth Grade, which premiered at Sundance 2018. In the film, Burnham channels his thoughts about today’s Internet culture and his own personal anxieties through Kayla (Elsie Fisher), a teenager finishing her final days at middle school. While the film feels fresh and improvised, Burnham discusses the technical and calculated process. Eighth Grade also stars Josh Hamilton and is scored by electronic musician Anna Meredith.

The character of Kayla is so heartbreakingly real, anyone who’s ever been that age recognizes something of themselves in her. Did you have a specific inspiration for the character?

I see more of myself in her now than I did at that age. I was somebody who hit puberty late and was at a pool party with my hands under my arms because I had no hair under my arms. I wanted to write about the Internet and my own anxiety and how it felt and I started writing some big, large story with ten characters and I sort of stumbled on her, on this voice, and found that I could say everything I wanted and more through her. It felt right, and it felt like I understood her to some degree, and so much what I didn’t understand was filled in by Elsie.

Finding Elsie to play Kayla must have been a huge process. Can you talk about that?

I was on the Internet looking at videos of young actors that I thought could play this and I stumbled on a video of her on some brown carpet talking about cupcakes or something and she was immediately incredible and I wasn’t sure if she could act but this was the person. So I was rooting for her before I met her. She came in to read and it was like Dr. Frankenstein- it was alive the first time she read through it, truly. I tested her three or four times but I never tested anyone else. 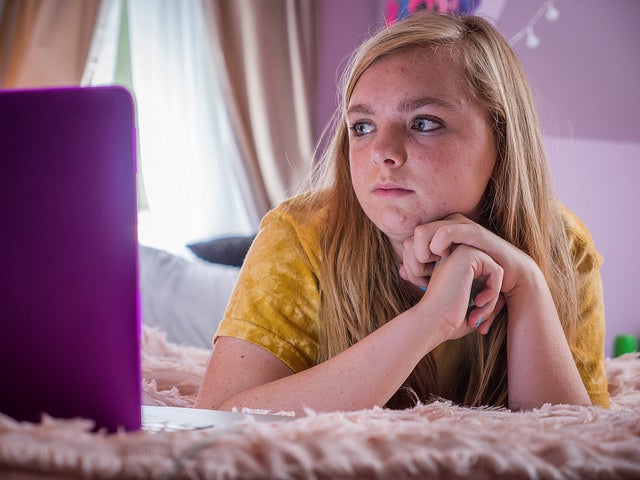 Elsie Fisher in a scene from Eight Grade.

The score almost feels like a character. When you wrote the script, did you already know that you wanted to use the score in that way or did the composer really bring that afterward?

I didn’t, but I had a very specific vision of the score in my mind. I wanted something electronic, but I wanted it to be warm and accessible. Electronic music can be pretty agro and cold, I thought I was describing something that didn’t exist. But then I met Anna Meredith, and she’s just incredible, her own solo albums are just unbelievable. It feels human, but it isn’t. I wanted the score to make Elsie’s experience larger, not to project some sort of memory on to her, to show how vibrant, violent, and strange her experiences are.

The dialogue felt really natural all the way through, and I was curious to know how accurate the script stayed from pre-production to shooting.

It is much more written that it appears. The script says, “um, like, uh, yeah, so the thing about growing up is, uh, y’know”. So her performance is very technical and precise and I saw that take after take. It wasn’t “let’s capture the chaos of what you are on screen”, the scenes are way more written than they appear. I told Elsie all the time, “You know what it’s like to be a 13-year-old. I don't. You tell me the truth. If this doesn’t sound right, it’s the script’s fault, not yours. And don’t worry if you stumble over a line, I didn’t say a complete sentence until I was 24.” I was just trying to mimic the way she speaks. The rehearsal process was for the script, not for her. I was trying to capture her voice, not the other way around.

Which directors or films inspired you?

Marisa Silver, a little me, Andrea Arnold, John Cassavetes. Stanley Kubrick? I mean who am I kidding. But those are the people that inspired me in this space.

Did you encounter any specific problems during production as a first-time director?

Sure, I mean, all the problems, apparently. Yeah, it was frustrating, crazy, and weird. But then I would go to the monitor and see Elsie’s performance and go, “This is all I have to do, is attend to this.” What wasn’t a problem were the kids. The kids were incredible. There were no incidents. No one cried, no one froze on camera, no one fought. I think two high schoolers were caught making out at one point. I couldn’t believe how incredible they were. It might have something to do with they all have cameras in their pockets, so what’s one more for them. But problems, yeah it’s hard we had long days. We shot nine-hour days with real 13-year-olds. I just tried to learn as few lessons as I could without me having a piece of crap on screen and saying, “Well I learned a lot.” 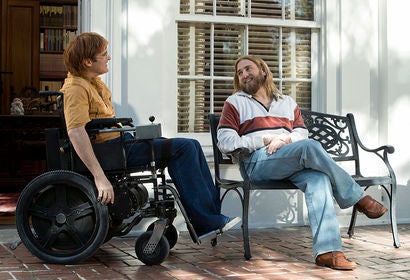 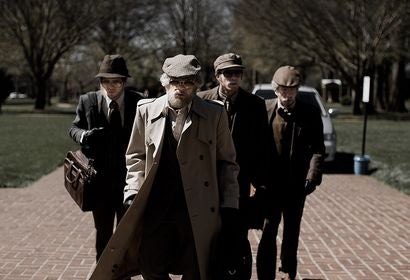