by HFPA May 21, 2014
Share on FacebookShare on TwitterShare on PinterestCopy URL 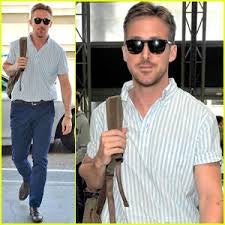 Ryan Gosling presented his directorial debut Lost River, and seemed to have no clue how it was received when he started doing interviews the next morning. Some actors should stick to acting was the general consensus after the screening. The film started off with a promising long scene of a cute little boy and his mother played by Christina Hendricks. Unfortunately the story of the mother who is desperately trying not to lose her house is not holding up well. Gosling became interested in the subject matter when he was shooting The Ides of March in Detroit a few years ago.

Gosling is heavily influenced by David Lynch, Terrence Malick, Harmony Korine and Nicolas Winding Refn but the visual references are over the top. In comparison, Tommy Lee Jones made a much better film with The Homesman which screened over the weekend. Lost River has its moments, especially the beginning and the end of the film. And Gosling will get another chance at directing for sure, even if this one falls short at the box office. He is a star after all and surrounded by people who won’t say no to him. Oh, you want to open a night club? Sure, great idea! You want to write and direct a movie? Go for it! Gosling is no Redford, Beatty, Clooney or even Jones – yet. But give him a chance. He certainly knows how to cast a movie: Hendricks, Bob Mendelson and the Brits Iain De Caesecker and Matt Smith are perfect in their parts. And it is sad that on the Croisette people were more interested in the status of his relationship with Eva Mendes, who plays a small role in the film but didn’t show up for the festival. This year’s festival selection is a mystery to most of the press, and we hear rumblings from within the jury. If Jane Campion was vocal about the lack of women directors before Cannes even started, imagine how she must feel after having watched so many films without women, objectifying women or depicting women as victims. More and more voices call for festival director Thierry Fremaux to step down, and a changing of the guards is already happening with retiring president Gilles Jacob being succeeded by Pierre Lescure. In other news: there are Bieber sightings all over town. The troubled boy avoids movie premieres but comes out when night falls and party hops his way around the yachts. Diesel designer Renzo Rossi put up with him one night and the next it was Victoria’s Secret model Adriana Lima who accompanied him at the Port de Cannes. Why is Justin Bieber here? Well, obviously French immigration is more lenient than the US and won’t detain him for hours after his various drug violations. 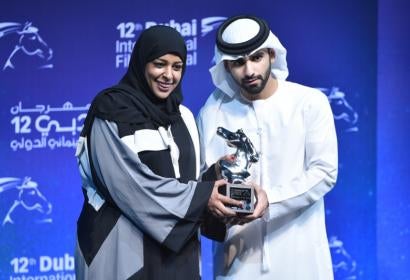