by Elisabeth Sereda January 3, 2017
Share on FacebookShare on TwitterShare on PinterestCopy URL 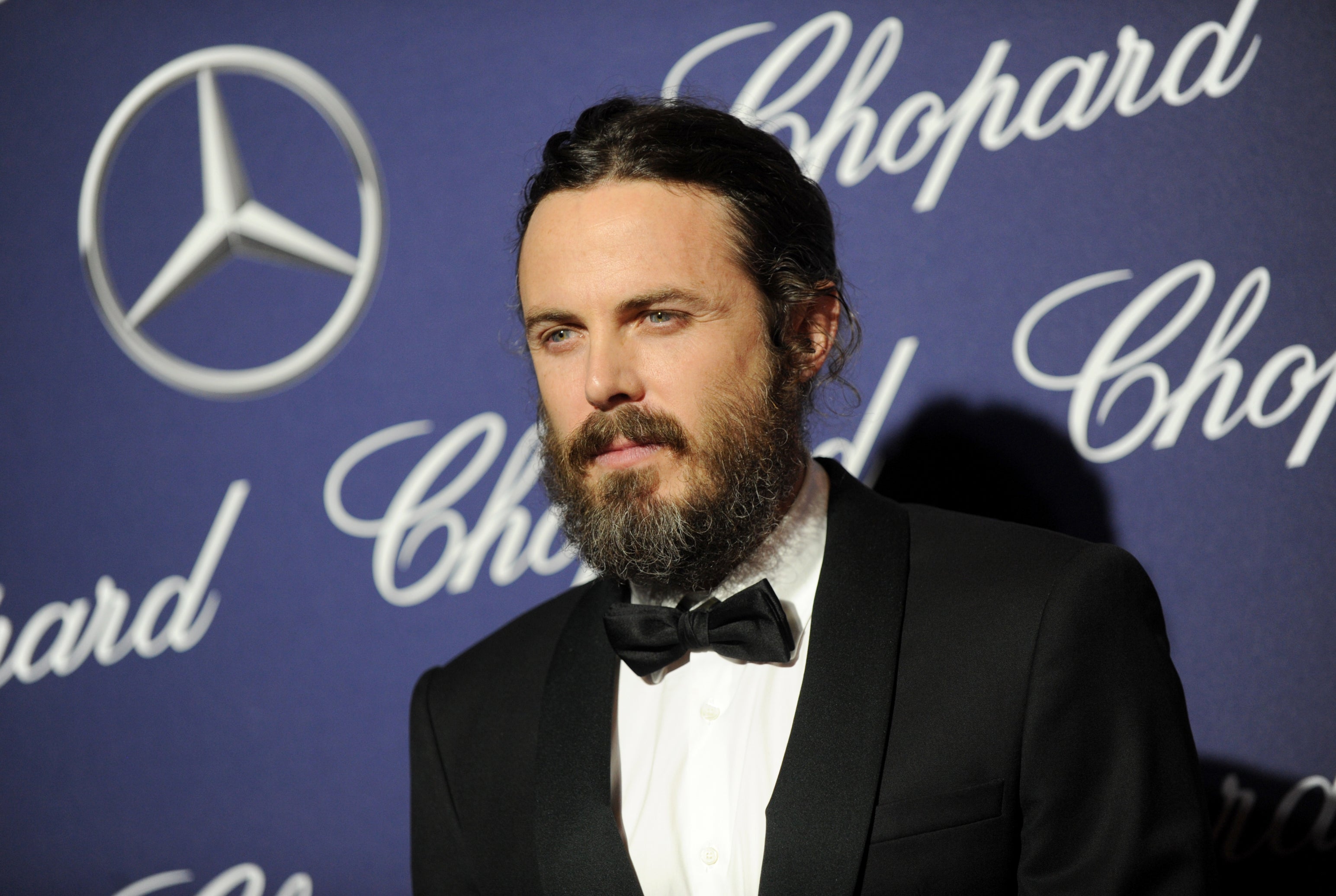 Being a little brother is not easy, be it in life or in an industry littered with siblings who never made it or were nothing more than a one-hit-wonder. But Casey Affleck was never in danger of falling into that category. While Ben shot to film superstardom, his younger brother more than paid his dues over the years, becoming a true character actor with parts in critically acclaimed films, starting with Gus Van Sant's Good Will Hunting, To Die For with Nicole Kidman and Hamlet with Ethan Hawke and Julia Stiles, followed by the Oceans trilogy and Tony Goldwyn's The Last Kiss with Zach Braff and Blythe Danner.

He became a familiar face onscreen, all before his breakthrough role in The Assassination of Jesse James by the Coward Robert Ford for which he got the trifecta nominations of Golden Globe, Screen Actors Guild and Academy Award. He acted with his brother and in his brother’s film: Ben’s directorial debut Gone, Baby Gone. He also acted with his brother’s best buddy Matt Damon in the Ocean’s trilogy, and on stage he appeared in Kenneth Lonergan's West End debut of his award winning play This is Our Youth. He played the role of 'Warren' alongside Matt Damon and his then fiance Summer Phoenix. His relationship with Ben is as good as it gets between siblings who work in the same field: “There is certainly a short hand when he directs me. And he has always been a good sounding board when it came to questions about the industry."

And then there was the mockumentary I'm Still Here that showed brother-in-law Joaquin Phoenix as the central character completely losing it, which many people took as fact, when in reality it was conceived by Affleck and Phoenix together and fully scripted by Affleck who also directed and produced it.

The now 41 year-old was never comfortable with the fame game, though. As he told the New York Times: “Just the disingenuousness of it — just the putting on the fitted shirt and mugging at the photo shoot,” he says. “That sort of performing-as-yourself aspect of it, I wasn’t good at it. I’m not above it — there are people who are peers who have basically built a whole career out of it, and I wish that I could make a better living doing this and I didn’t have to go job to job.”

He reunited with Lonergan for Manchester by the Sea, which had its premiere at the 2016 Sundance Festival. “It was an interesting journey, getting it into theaters and it not getting lost along the way”, he said “You never know if a festival success translates into recognition so many months later.” Needless to say, the film has and with remarkable staying power. His part of the uncle who reluctantly takes in his nephew after the brother’s death, was a difficult one, especially since he could not just leave it on the set every day: “You sort of stay in it, mostly the whole time. It’s like going out into the water and the ocean and sometimes you are underwater and you’re overwhelmed by it. And sometimes you are just standing there and splashing water around your ankles. But you’re in it the whole time.”

Needless to say in the case of Manchester Casey was definitely in it. He has been on the rollercoaster ride of nominations and awards cycles before with The Assassination of Jesse James by the Coward Robert Ford ten years ago, when he was only 32. This year may mark the culmination of 29 years of working hard in this industry. As an actor he has long since paid his dues. But just like his older brother he has caught the directing bug with two films under his belt and another two in pre-production. One could say both acting and directing are in the Affleck genes. 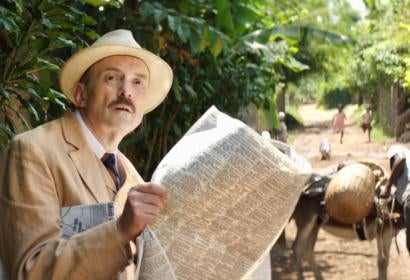 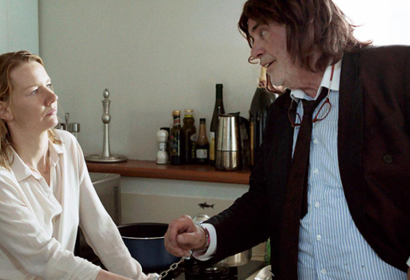