by Ersi Danou December 4, 2016
Share on FacebookShare on TwitterShare on PinterestCopy URL 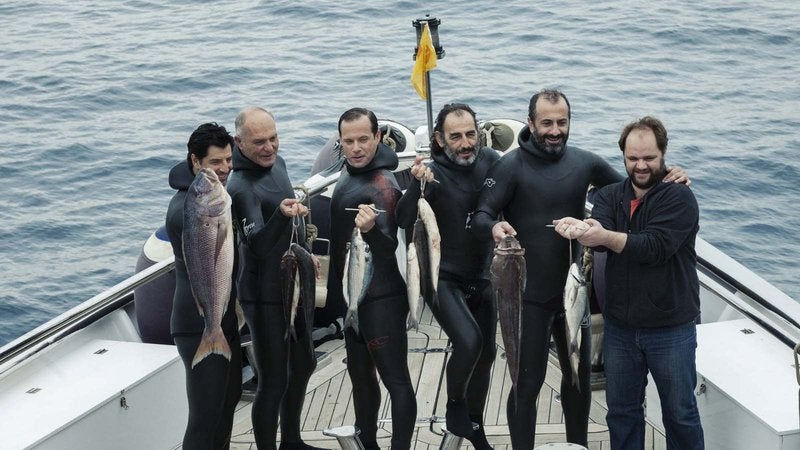 A comedic study of male foibles, Chevalier,  is a film made by a woman for women. Consistent with the absurdist vein of New Greek Cinema, Chevalier isolates a group of middle-aged men on a yacht somewhere in the Aegean Sea. Here, this group of friends take a break from their everyday routines only to get tangled in a senseless sometimes cruel and sometimes ridiculous game, all chasing after the coveted price “Chevalier”. Their desperate need to blindly follow a leader, to perform and succeed no matter what, like children caught up in a silly competition, becomes proof of their sense of impotence.

As the men onboard extend their competition to ever more minute and insignificant aspects of their lives, the game become effective allegory of the insignificance of contemporary existence.

When the fight for survival and heroism seem as distant as the fairytales of our childhood, and manhood is limited to a series of superficial gimmicks and appearances, life begins to take on the form of a spectacle; a spectacle that calls for an audience willing to laugh at the shortcomings and cynicism of our time. And who better to appreciate that revelation than women? Women, who have endured the capricious rule of their men, are given a chance to laugh, at least for one and a half hour, at the ridicule their impotent “masters” willingly endure.

Hats off then to director Athina Rachel Tsangari for having the courage to toy with men’s most prized possession: manhood. And just as remarkable, the courage of the ensemble of actors – Yiorgos Kendros, Panos Koronis,Vangelis Mourikis, Yorgos Pirpassopoulos, Makis Papadimitriou, Sakis Rouvas – who dare to strike at the edifice of their self-seriousness.

Athina Rachel Tsangari, a friend and collaborator of The Lobster director Yorgos Lanthimos, is considered one of the heralds of the New Greek Cinema (or Weird Greek Cinema as it is called in festival circles). She is an accomplished writer, producer and director, also known for her previous film Attenberg (2011). 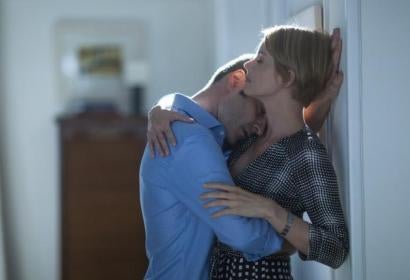 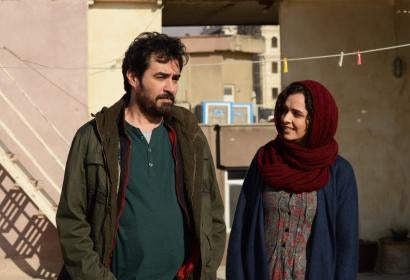