by Elisa Leonelli April 12, 2016
Share on FacebookShare on TwitterShare on PinterestCopy URL 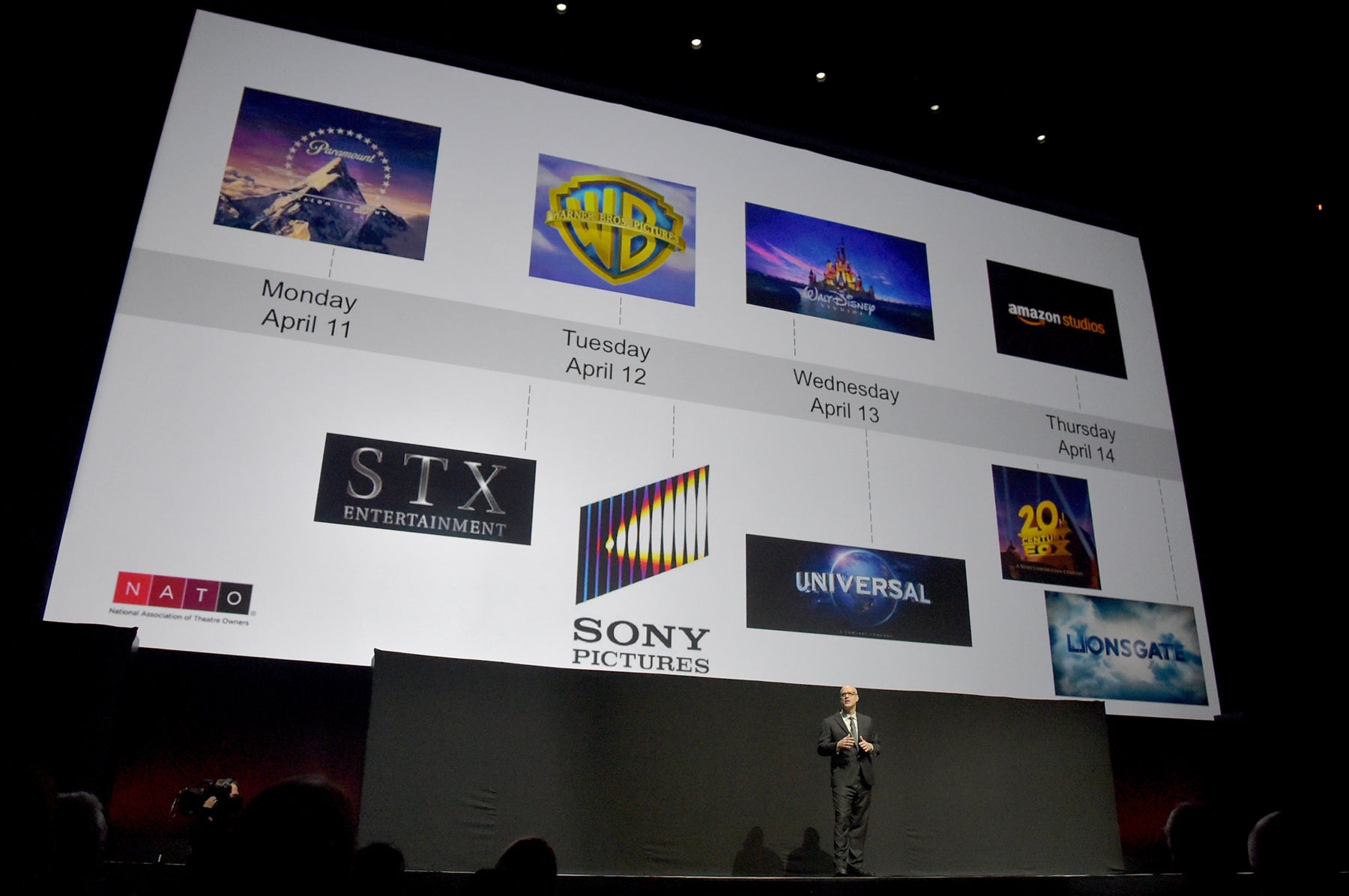 NATO President and CEO John Fithian speaks onstage during CinemaCon 2016 The State of the Industry: Past, Present and Future and STX Entertainment Presentation at The Colosseum at Caesars Palace during CinemaCon, the official convention of the National Association of Theatre Owners, on April, 12, 2016 in Las Vegas, Nevada.

This year, as for the previous 20 years, a sizable contingent of HFPA journalists is attending CinemaCon, the annual convention of the Theater Owners Association (NATO), at Caesar’s Palace in Las Vegas. This Hollywood Foreign Press tradition started in 1996, when the event was still called ShoWest, and was held at the Bally’s and Paris hotels. In 2011 NATO took over the management, and the venue was changed to the much-improved location. The screenings and live presentations now take place in the Colosseum, outfitted with a huge 70-foot screen, state of the art projection and sound system by Dolby. The Conference Center houses the Trade show and other events in its large ballrooms.

The format here is a curious mix of corporate braggadocio and showbiz glam. And this year is no different: all the major Hollywood studios are scheduled to present trailers of their upcoming films to an audience of exhibitors to entice them to program the films: Paramount, Warner Bros, Sony, Disney, Universal, 20th Century Fox, Lionsgate, and newcomer STX. As always, they fly in movie stars to generate excitement after the boring speeches by executives.

Other stars record special video salutes, like Tom Cruise, who announced the next Mission Impossible MI: 6, directed by Christopher McQuarrie, for 2017 and the 2016 sequel  Jack Reacher: Never Go Back by Ed Zwick, who directed Cruise in The Last Samurai (2003).  J.J. Abrams received an award as ‘Showman of the Year’ after directing the highest grossing movie of all time, Star Wars: The Force Awakens, a Disney movie. Speaking of Disney, Wednesday the studio will show an entire movie, Captain America: Civil War, featuring the Avengers (Iron Man, War Machine, Black Widow, Scarlet Witch, Hawkeye, Vision, Falcon and other Marvel superheroes: Ant-Man, Spiderman and Black Panther). To find out if any of these superheroes will appear live in Las Vegas, we’ll have to wait until tomorrow. 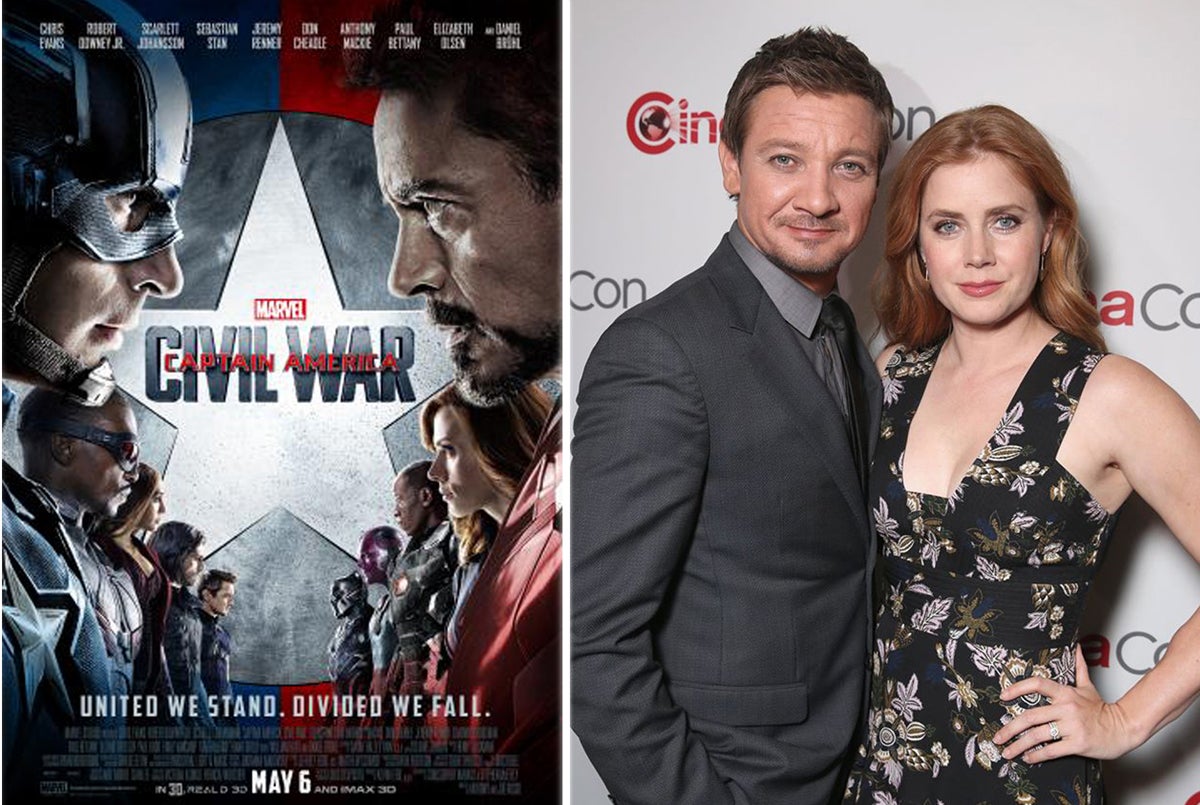 Wednesday Warren Beatty is scheduled to present the “Legend of Cinema” award to producer Arnold Milchan. But the sweetest moment for many movie buffs came at the very beginning of the presentation on Monday night, while watching a reel of scenes from movies shot at Caesar’s Palace, from The Gambler (1974) by Karel Reisz with James Caan, to Electric Horseman (1979) by Sydney Pollack with Robert Redford and Jane Fonda, to Rain Man (1988) by Barry Levinson with Dustin Hoffman and Tom Cruise. To see the much younger faces of those movie stars was a delightful trip down memory lane.