by Philip Berk December 11, 2018
Share on FacebookShare on TwitterShare on PinterestCopy URL 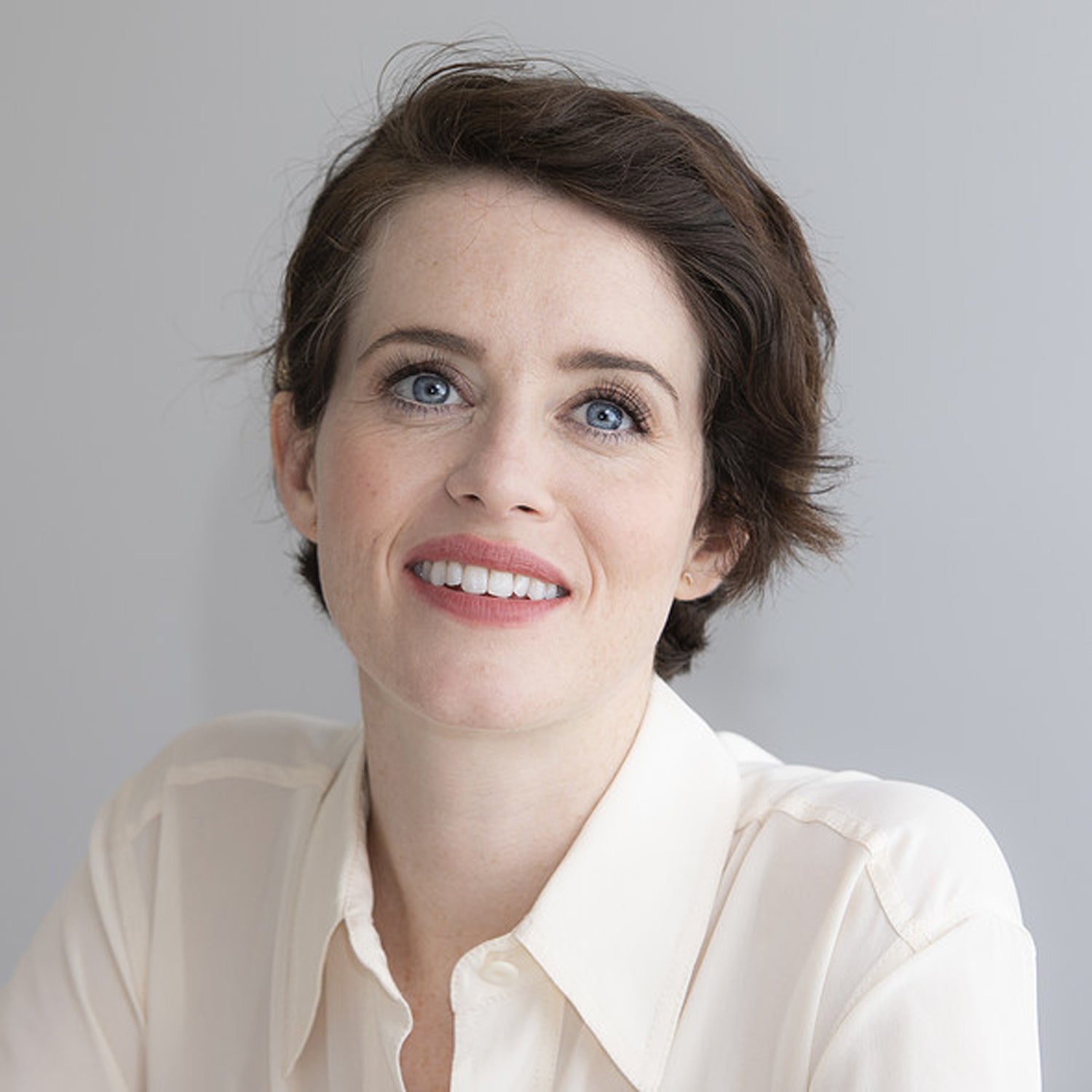 Nominated: Best Performance by an Actress in a Supporting Role in any Motion Picture

It was her breathtaking portrayal of Elizabeth the Second in the worldwide sensation, The Crown which earned Claire Foy endless awards as best television actress including the Golden Globe. As a result, she got the coveted role opposite Ryan Gosling in First Man, for which she is once again a Golden Globe nominee, but this time for film, not TV.

Before The Crown, we hardly knew her? She had done a number of roles both on television and in the theater but nothing that brought her much attention. But then she was cast in The Crown. What was her reaction when she got the part? “Whenever I get any part, I am shocked,” she told the HFPA. “And then you’re just scared because you actually have to do it. But I definitely didn’t have a breakdown, which is really good. I just sort of got on with it and tried not to drop the ball in a massive way. But behind closed doors, I definitely dropped the ball a lot.”

Surprisingly, she doesn’t come from an acting family. Hers is a massive, loud Irish family, as she puts it. Her college major was Screen Studies but in her final year, one of her lecturers suggested she switch to drama school, which she did. But success was a long time coming.

After graduation, while working in a call center, she got a phone call asking her to come read for a part. Up until then she had never done a professional audition and had no idea how they worked. But even though she got the part, and an agent too, her expectations were always that she would fail. She continued taking other jobs. She worked as a cashier at Tesco’s. She did telemarketing sales, she gave out free magazines at tube stations, she worked at Wimbledon as a security officer.

And then The Crown happened. How did it change her life? “It didn't change my life,” she told the Hollywood Foreign Press, “but it changed my career. And winning the Golden Globe completely changed how people perceive who I am. I haven't really changed over the past ten years, but now people are willing to give you responsibility, entrust you with important roles, and that’s really magical.”

In First Man she plays Neil Armstrong’s wife. Did she get a chance to meet her before she recently passed away? “I never did, which I will always regret,” was her answer at the HFPA press conference at Cape Canaveral. “I was supposed to meet her before we started shooting, but I didn’t want it to be just me and Janet alone, which would have put her in a really awful position. And then there was a hurricane and all sorts of things that kept us apart. But looking back on it, had I met her, I definitely would have hero-worshipped her; so it was probably best that I didn’t meet her. But I thought she was amazing. Being on the sidelines she sacrificed a lot, there’s no taking that away from her. But I don’t think she looked at it that way. Her life was incredibly full. She was always independent and determined she wouldn’t be left behind or abandoned. She was always active and had many friends and ambitions of her own. I can’t fault her for anything, I think she was an amazing person.”

Which is exactly how Claire plays her. 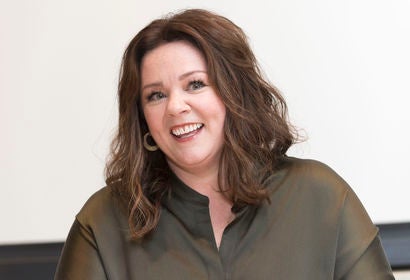 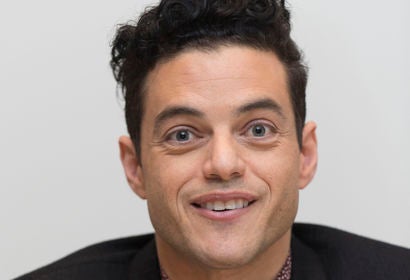 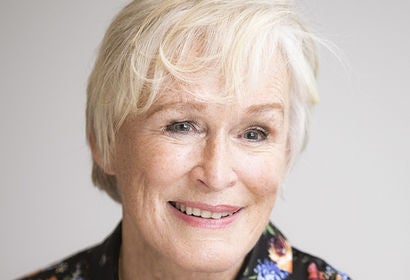