by Lena Basse December 1, 2018
Share on FacebookShare on TwitterShare on PinterestCopy URL 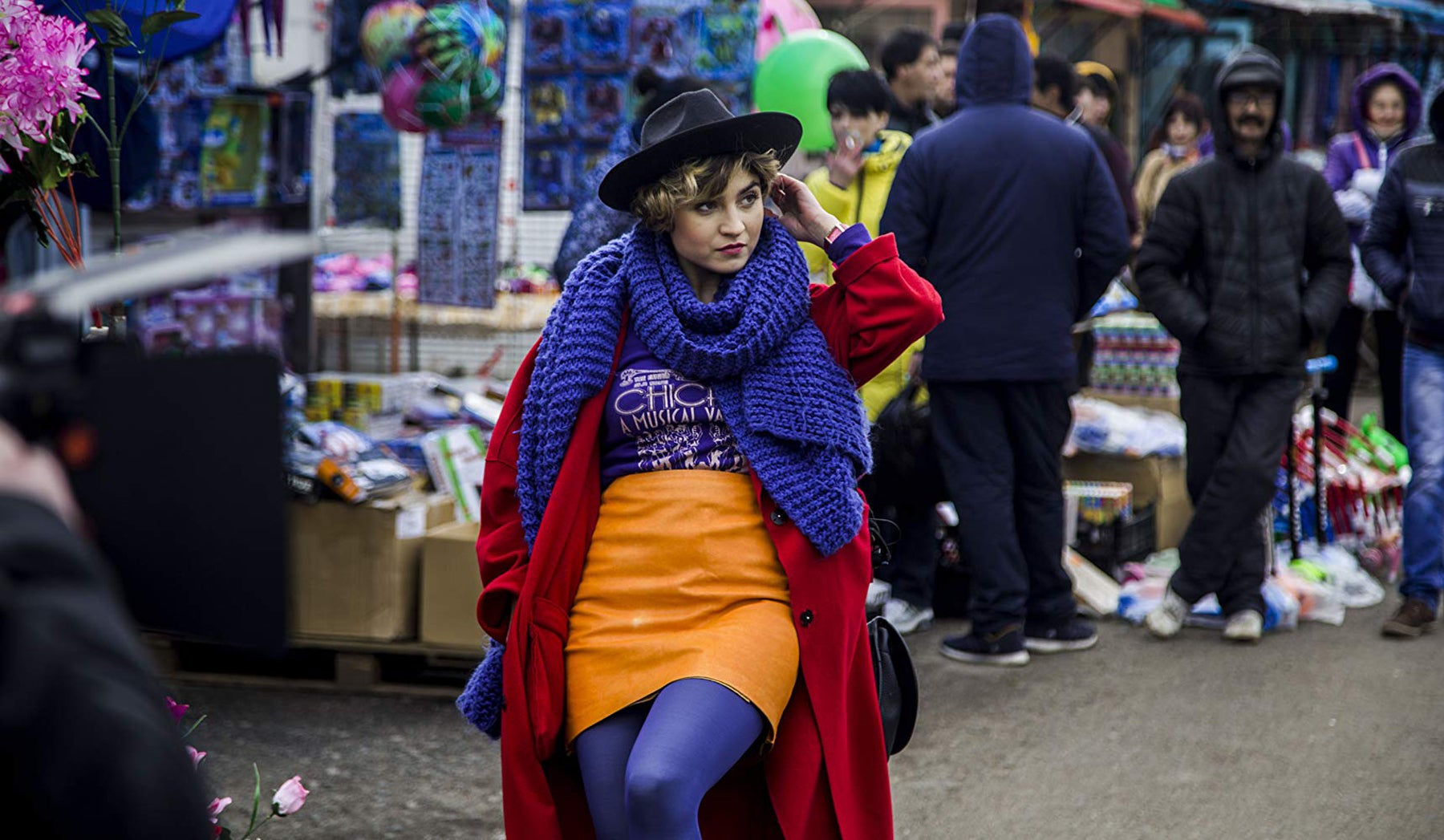 Belarusian-American director Darya Zhuk’s debut feature, Crystal Swan (2018), tells the story of a young Belarusian city girl, Velya, attempting to get an American Visa with forged documents in the 1990s to achieve her dream of becoming a DJ in Chicago. When Velya discovers that the fake work phone number on the visa application has a typo, she must venture into the Belarusian countryside to find the apartment of the registered phone number to falsely confirm her employment. Upon finding the apartment, Velya finds herself absorbed into a lower-class family’s affairs and battling the iron grasp of Belarusian traditionalism that she is trying to escape from.

Set during the turbulent transitional period known as perestroika (reconstruction), the film emphasizes contrast in virtually every scene. From Velya’s mother who reminisces about the Soviet Union with Velya’s junkie boyfriend to Marshall Jefferson’s iconic house music played over relatives plating traditional dishes for a wedding, Zhuk excellently recreates the tension of a new generation pushing against an old Soviet order. The 4:3 aspect ratio reflects Velya’s feeling of entrapment and Velya’s vivid color palette makes her stand out against her monotone surroundings.

Zhuk left Belarus at the age of 16 and initially studied Economics at Harvard University. There, she stumbled upon her love for film and received her master’s degree in Directing at Columbia University. Before Crystal Swan, Zhuk had filmed a number of short films that were screened at film festivals like SXSW, Palm Springs International, Tarkovsky and more. Many of her films revolve around a multi-layered and complex female lead and Crystal Swan is no exception, starring a young Madonna look-alike, Alina Nasibullina.

Belarus rarely submits films for Hollywood awards, and when they have it has, until now, always been with films about the Second World War. Crystal Swan marks the first Belarusian film that is centered on young people in a more or less modern era. For Zhuk, it was important to her that the film focused on young people and depicted progression rather than romanticizing the past.

Zhuk got the idea for the film after hearing many similar stories from her peers about trying to leave Belarus in search of opportunity and freedom elsewhere. But interestingly, the film doesn’t necessarily shun traditionalism completely and shows moments of its validity, for example, when Velya’s mother chastises the younger generation’s actions by saying, “Loving your motherland is a spiritual experience… you’re not dying from hunger and that’s enough”.

With Velya’s brightly colored wardrobe and even brighter personality, she is largely shunned by the countryside community save for the family’s youngest son, Kostya. Together they find hope in an otherwise bleak ending, signaling that progress and change will always prevail. 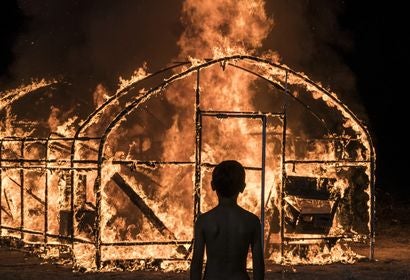 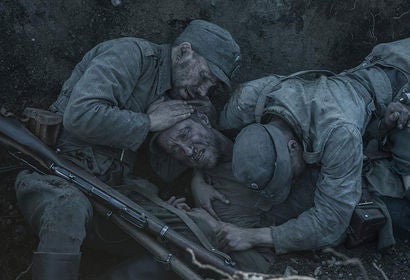 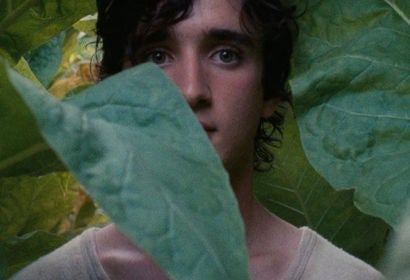