by Gabriel Lerman September 5, 2018
Share on FacebookShare on TwitterShare on PinterestCopy URL 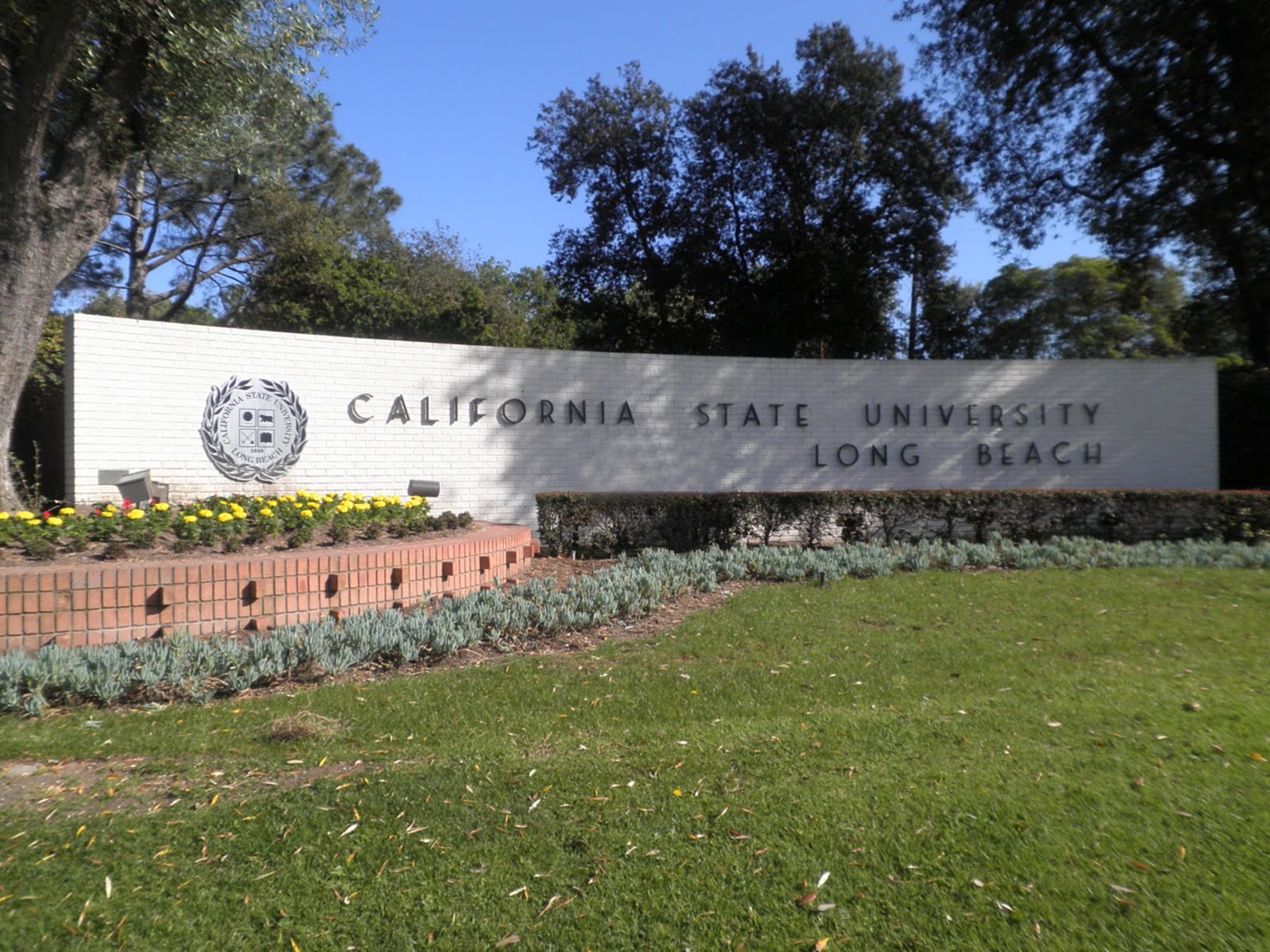 For over a decade, the Hollywood Foreign Press has been donating money to The Department of Film and Electronics at the California State University Long Beach, helping to bring students’ dream projects to life. This year was no different, as the HFPA donated a total of $95,000 to the department, with $60,000 going toward student scholarships, a $30,000 one-time grant for film documentary equipment, and a $5,000 scholarship endowment. At CSULB students collaborate to write, direct and produce a series of short films and documentaries, and as with any project, funding plays a big role in allowing them to achieve their creative visions. Michael Priestly, a film student who received a $3,000 grant last year to produce his film The Tragic Fall of Valley Rob, is one of the many examples of the benefits the HFPA’s philanthropy has brought to the school. As stated by Jerry Mosher, head of CSU Long Beach’s Film Department “Over the past decade, the HFPA scholarships have enabled more than 150 of our student directors to realize their visions, tell their stories, and complete their films. The HFPA’s support has been essential to the success of our film production program.”

CSU Long Beach is the third largest campus of the 23-school wide CSU college system. It is also home to one of the largest student bodies in the school of California, with nearly 38,000 students enrolled. Just this year, the school received a record breaking 102,000 applications for it’s fall semester, the largest number for any of the CSU campuses.

CSU Long Beach has also been home to several notable alumni in the world of film and television, including John Dykstra, a two-time Academy Award winning SFX designer known for his work on Star Wars and Spider-Man 2, Deborah L. Scott, who won an Academy Award for her work on Titanic. Even bigger names include Chris Carter, creator of the world-renowned X-Files, timeless comedian Steve Martin, and the one and only Steven Spielberg.

Since its first grant in 2005, the HFPA has awarded more than $700,000 to CSU Long Beach film program, helping develop talent into excellence and bring dreams to life for over a decade.

To learn more about CSU Long Beach and its Department of Film and Electronics, please visit: http://web.csulb.edu/depts/film/