The Ephemeral Legacy of Hollywood Stars

by Philip Berk June 14, 2019
Share on FacebookShare on TwitterShare on PinterestCopy URL 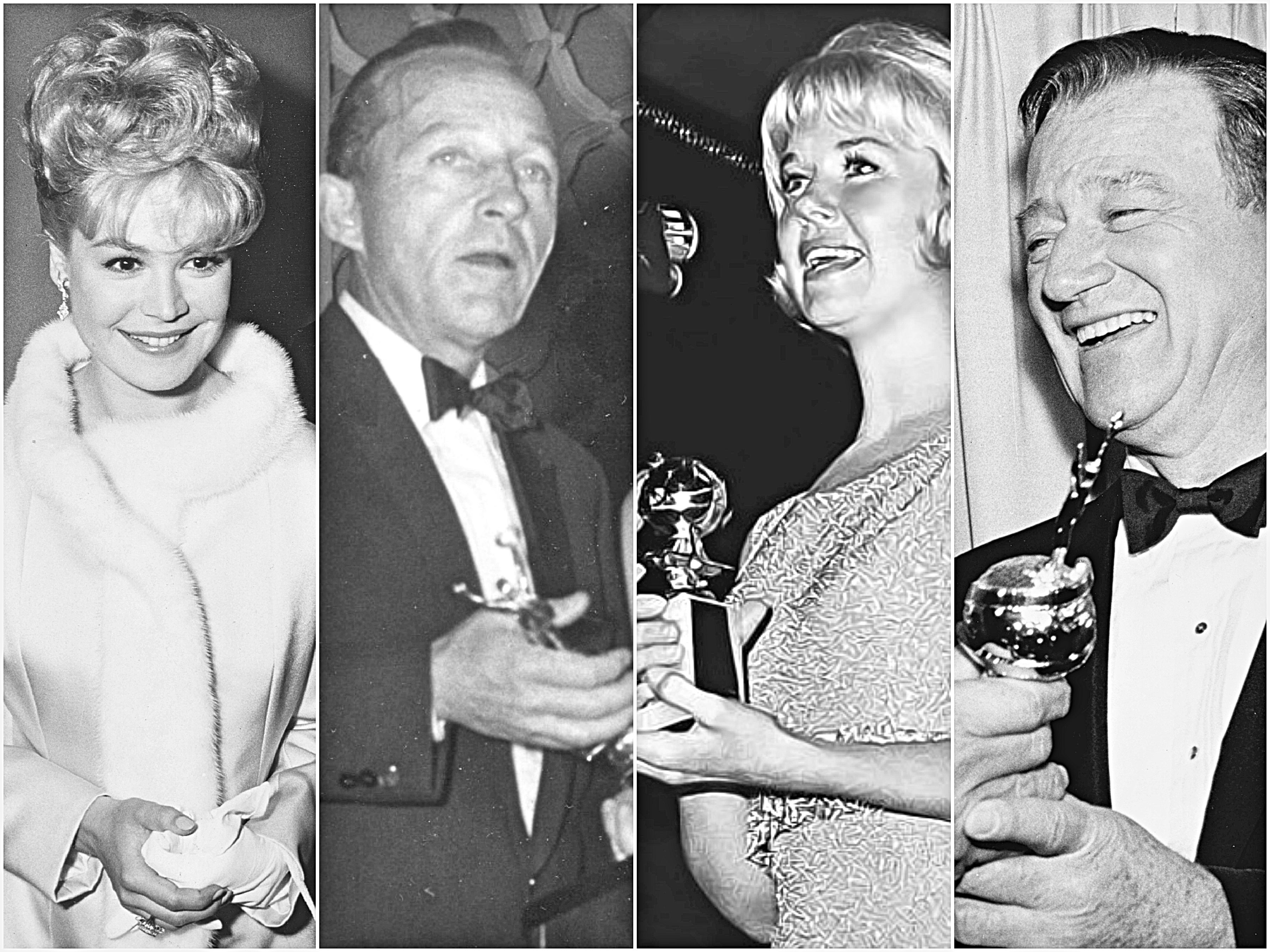 At one time they were the biggest names in the industry, among the world’s the most popular actors, but whatever happened to…Marie Dressler?  Dressler was a matronly character actress, winner of the Academy Award in 1931. She was the antithesis of Hollywood glamor, but in 1932 and 1933 she was America’s most popular star. But who remembers her today?

Or Will Rogers, 1934’s most popular actor. His homespun humor was the perfect antidote for an America ravaged by the Depression.  Or Sonja Henie?  For three years in the 1930s, she was one of Hollywood’s most popular movie stars. A three-time figure skating Olympiad, she used her skating skills to showcase her natural charm, and the public loved her. But who watches her films today?

Then there’s Sandra Dee who for four years in the sixties was one of Hollywood’s top box office stars. She was the embodiment of teenage innocence. Groomed by producer Ross Hunter she enjoyed a ten-year joyride working for five separate Hollywood studios. But who remembers her today?

Of course, they are the exception. Most of the most popular actors of the past are the very movie stars who have become part of our cultural heritage: Davis, Crawford, Bogart, Gable, Garbo, known the world over by just their last names. And most of them were as popular then as they are today.

For exactly a hundred years the Motion Picture Herald polled theatre owners as to a star’s box office appeal. The results became the most reliable barometer of a star’s box office power.  So who were the great stars that held sway during those years?

The earliest record holder was seven-year-old Shirley Temple. For three years from 1935 to 1937 she was the country’s top money maker.  A year later she was displaced by another child actor Mickey Rooney. But then, once the US entered World War 2, movie tastes changed. For five years the biggest box office star was Bing Crosby. His comedies with Bob Hope and heartwarming dramas were the perfect escapist entertainment the world needed. Crosby, of course, was our Cecil B. deMille award winner in 1960.

But then in the fifties, a new kind of box office champion emerged. The Western hero. John Wayne ushered in that new breed. He was followed in successive years by other “cowboy stars” Gary Cooper, James Stewart and William Holden, all Golden Globe award-winning actors.

No doubt the western was then America’s most popular genre. Until Rock Hudson and Doris Day made Pillow Talk. After that, for five years they were the world’s most popular stars. Doris, whose only lifetime award was the Cecil B. deMille (she also won four Globes and was nominated 11 times!), shares the record for being No 1 at the box office more than any other actress, a record five times, with Shirley Temple.

In subsequent years only a handful of stars have been number one at the box office for more than one year. Including Julie Andrews, Paul Newman, Clint Eastwood, Robert Redford, Tom Hanks, Johnny Depp, Sylvester Stallone, and Burt Reynolds, all Golden Globe award winners. Eastwood, Hanks, and Reynolds, in fact, were the top box office draws for five years, but it is Tom Cruise who holds the all-time record. He has seven wins from 1986 to 2005.

Unfortunately, the poll was discontinued in 2013 but is still fondly remembered.