by Michele Manelis June 3, 2020
Share on FacebookShare on TwitterShare on PinterestCopy URL 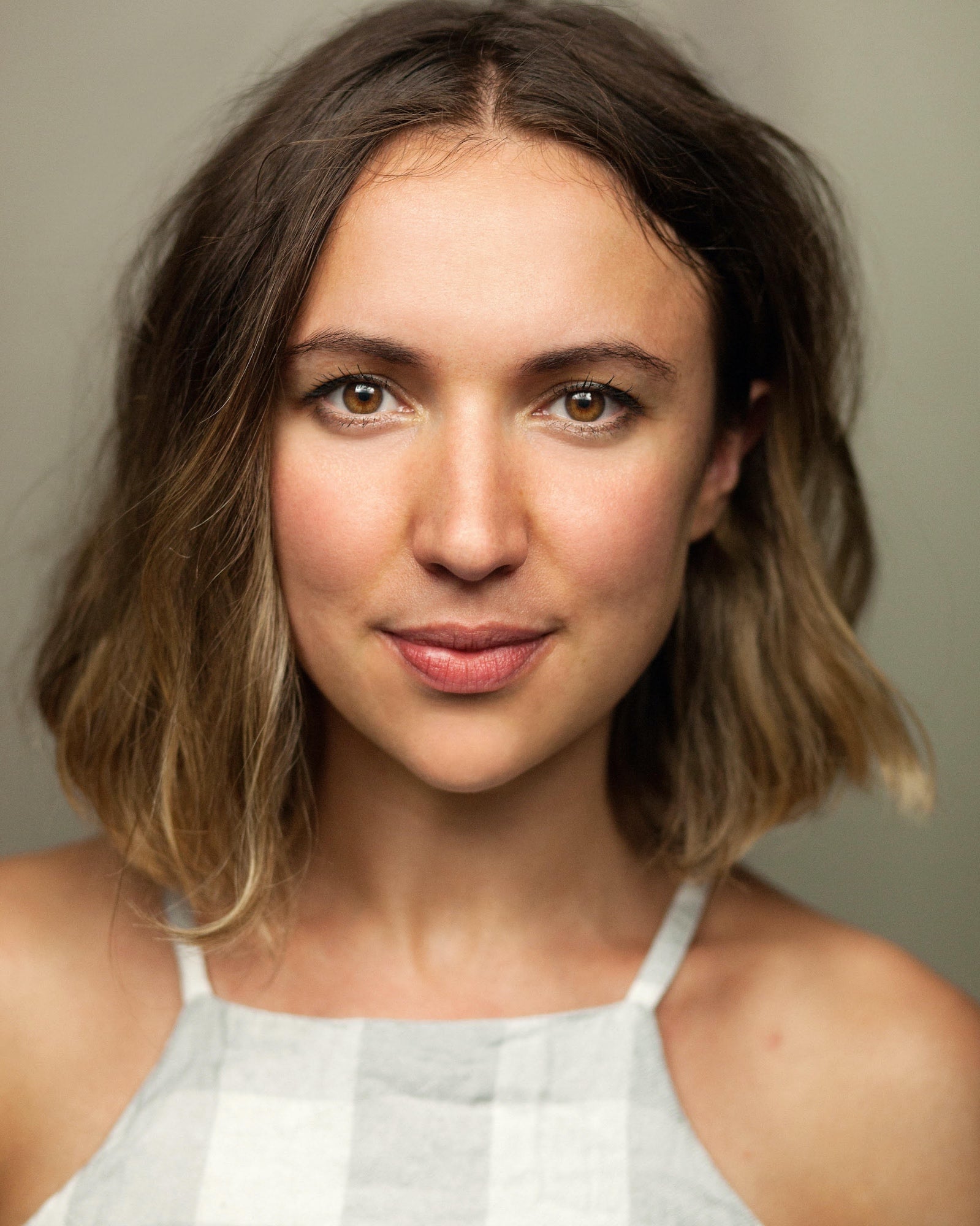 A television series about subjects like infertility and adoption wouldn’t generally inspire comedic material, however, Trying, starring Rafe Spall and Esther Smith shines a light on these so-called taboo topics, and does so with humor and sensitivity as it traces the lives of this very charming British couple.  Offscreen, Smith’s parents, both if them teachers, raised Esther and her sister Rachel in England’s West Midlands. Esther studied at the prestigious Guildford School of Acting before appearing in such British TV staples as Material Girl, Uncle, and Cuckoo.

Speaking by phone from her home in London, Esther is disarming and funny as she chats about her hopes for her new television show.

So much of the success of Trying is reliant on your chemistry with Rafe Spall. What was it like when you first met him?

We just hit it off straight away. I think the chemistry between these two people is so important, it’s so integral to the story because you want the audience to want to be in these people’s company for eight episodes, so it was a really important thing for them to get right. And then when I met Rafe, we instantly got on. I think we share the same sense of humor, which helps. It was nice to go into work every day and go and be with a friend, rather than someone you really don’t want to see at work but you have to spend all that time with anyway.

Did you know when you read the script that this was going to be something special?

Yes. I sat in a coffee shop before I had to go to a screening and I inhaled the script in 20 minutes. It was so funny and also so moving because of the subject matter. I thought, ‘The fact that I’m crying here into my coffee tells me how special this is!’

Infertility is one of the last taboo subjects. Do you think shows like Trying will help to break down that stigma?

Yeah, weirdly it is a taboo subject and I don’t know why it’s so taboo. Even conversations around fertility still feel quite taboo. In England, I think it’s something we tend to shy away from talking about, whereas actually the reality of it is that it touches a lot of people, and adoption touches a lot of people, too. Hopefully, the show will shine a light on adoption and the process of it. We’ve seen shows about adoption before but they tend to be about after the fact after you’ve got a kid. I don’t really know of a program where you are looking at the actual process of it which can be quite invasive.

Is acting something you were interested in from childhood or did it come later to you?

Well, I don’t have an arty type of family but I always wanted to dance and I guess that was my way into it. I grew up in quite a small town called Stourbridge, where you would go and watch musical theater if it was touring around in your area. I’ve always been a huge fan of comedies and sitcoms. My family would have curry Friday night with our fish and chips and it was a way of bringing the family together. Comedy is an escape and what we are living through at the moment [with Covid-19] just highlights that even more. We have a stronger need for escapism, a stronger need for entertainment, and a need for lightheartedness. It sounds really trite to say it, but I feel really proud and privileged to offer that, especially at this time.

What’s it like working with the great Imelda Staunton? I imagine that must have been intimidating?

Well, the first day turning up to work and at the read-through sitting a couple of people away from me, was a real pinch-me moment, (laughs). So, I had to get up the courage to go speak to her and not make a complete ass out of myself. I was definitely nervous about working with her initially, but then you meet her and she is such a lovely person and she is so funny and kind and even cheeky in between scenes that any kind of nerves I had were dispelled. 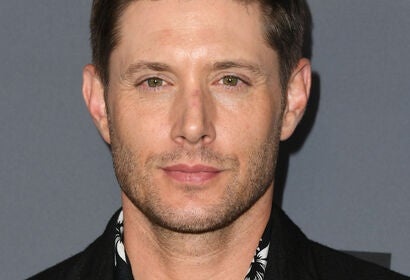