In the Fade (Germany)

by Elisabeth Sereda November 29, 2017
Share on FacebookShare on TwitterShare on PinterestCopy URL 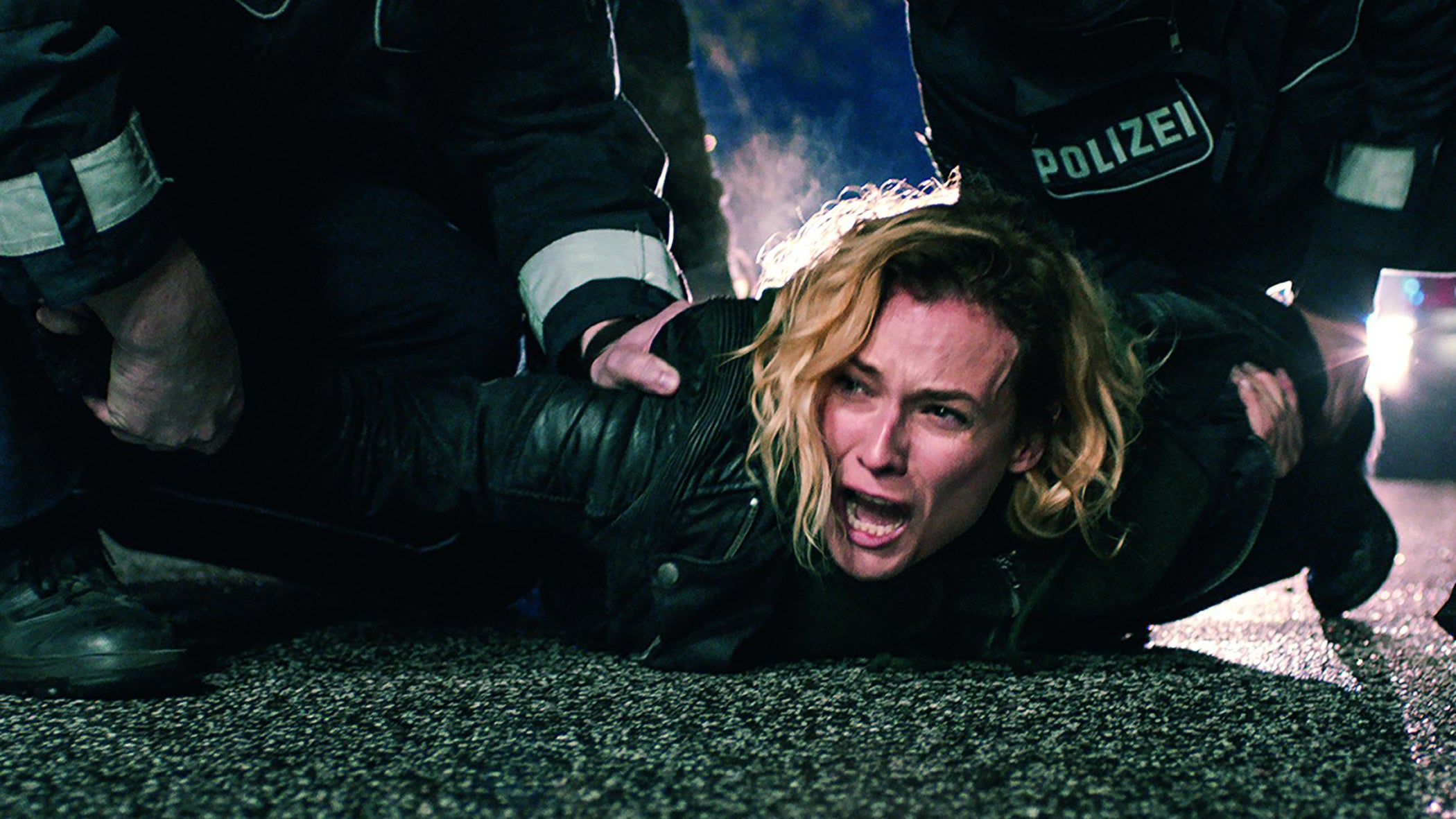 In her first ever German-language film, Diane Kruger plays Katja, the wife of Kurdish immigrant Nuri (Numan Acar). They live an idyllic middle-class existence in the nice Hamburg neighborhood of Kreuzberg. When Nuri and their delightful seven-year-old son Rocco die in a bomb attack, Katja’s life falls apart. She helplessly looks on as law enforcement and the courts fail her and the memory of her family. Instead of focusing on the Neo-Nazis who perpetrated the crime, they make a big deal of Nuri’s drug dealing past and confiscate two joints that they find in their apartment. Her liberal mother does not provide any more psychological and emotional support than her husband’s conservative, religious parents. Once the murderers, a rightwing couple, are arrested, it is the judicial system that bungles the case. For the viewer, it is mind-boggling to watch how little the judiciary has to do with actual justice. And it does not surprise anyone when Katja goes vigilante.

German director Fatih Akin, the son of Turkish immigrants, has made his most dramatic film with this 12th feature, and his motivation was a deeply personal one, having experienced helplessness in the face of two real murders against Turkish and Greek businessmen in Germany more than ten years ago. There is still no judgment in those cases.

He wrote In the Fade (Aus dem Nichts) for Kruger who – despite being born and raised in Germany – has only done English and French language films until this one. She says: “I knew Fatih’s movies growing up, they sort of marked my generation, like Head-On and Gegen die Wand. So as a jury member at the Cannes Film Festival five years ago – he had a documentary in the parallel selection – I went to his party to tell him how much I loved his work and if he’d ever wanted to work with me I would be delighted. And he remembered five years ago and he wrote this for me. And at first, when I got the script, I was like how did he think about me for that role? It’s not what I get typically offered.” Diane Kruger earned the best actress award at Cannes for her role. 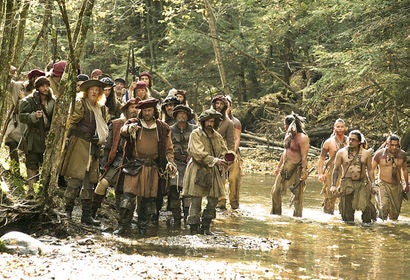 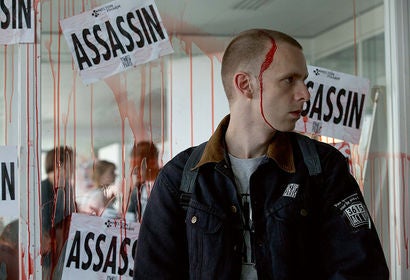 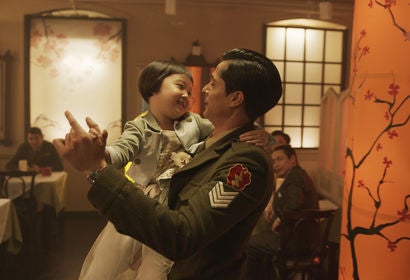