by Elisabeth Sereda November 19, 2020
Share on FacebookShare on TwitterShare on PinterestCopy URL 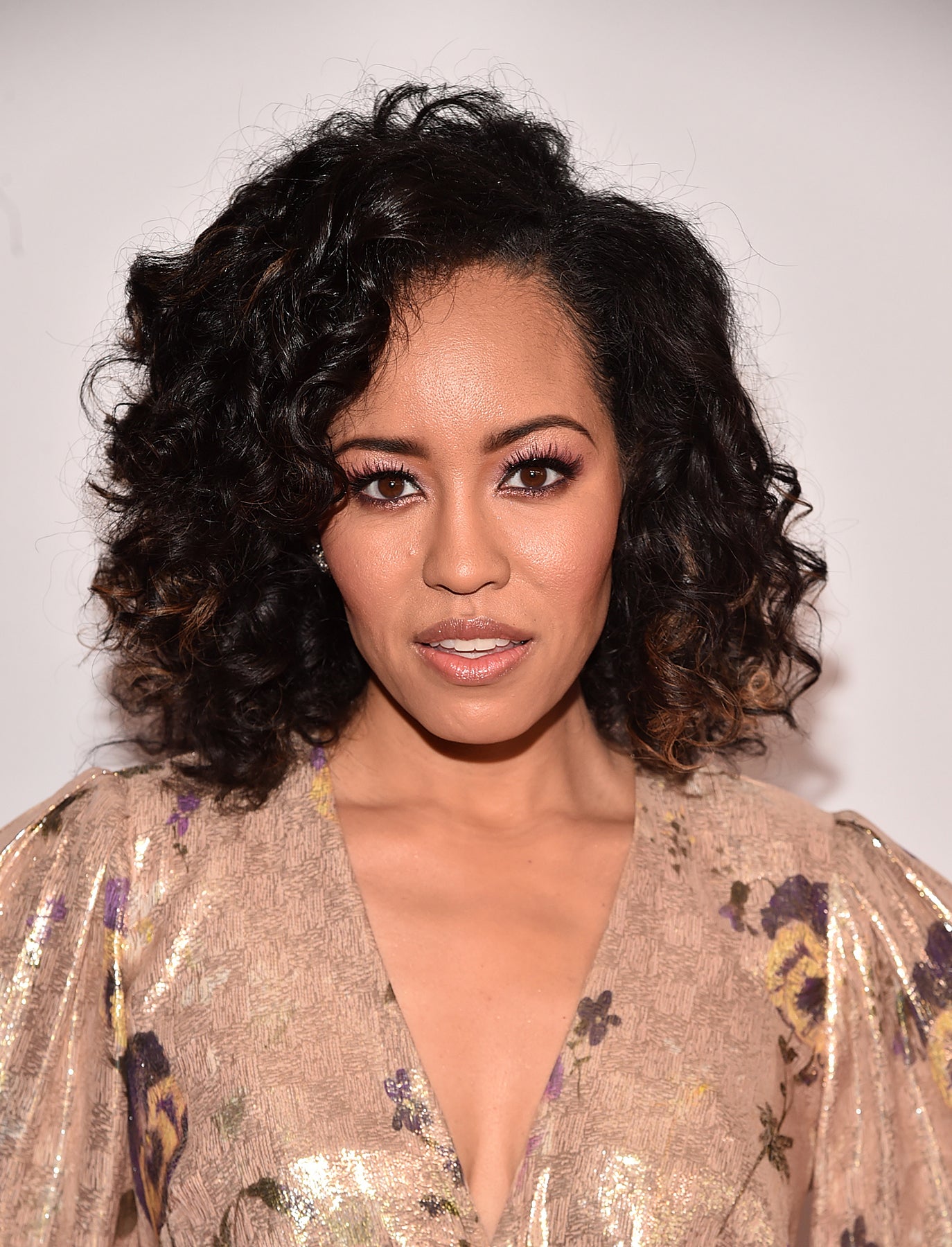 At the end of Mardi Gras season in February, the cast and producers of Queen Sugar relocated to New Orleans, just like they had done for the previous four years. With the exception of Rutina Wesley, one of the show’s three lead actors, who owns a home in Nola, they all rented apartments or houses, some upgrading their personal living spaces from previous years.

“When the pandemic, or rather the lockdown started we were in the middle of our second episode,” says Dawn-Lyen Gardner who plays Charlie Bordelon, “We heard rumblings just like the rest of the world did, and when the lockdown started, it was an interruption, not just for us and the production but of everyone’s lives. 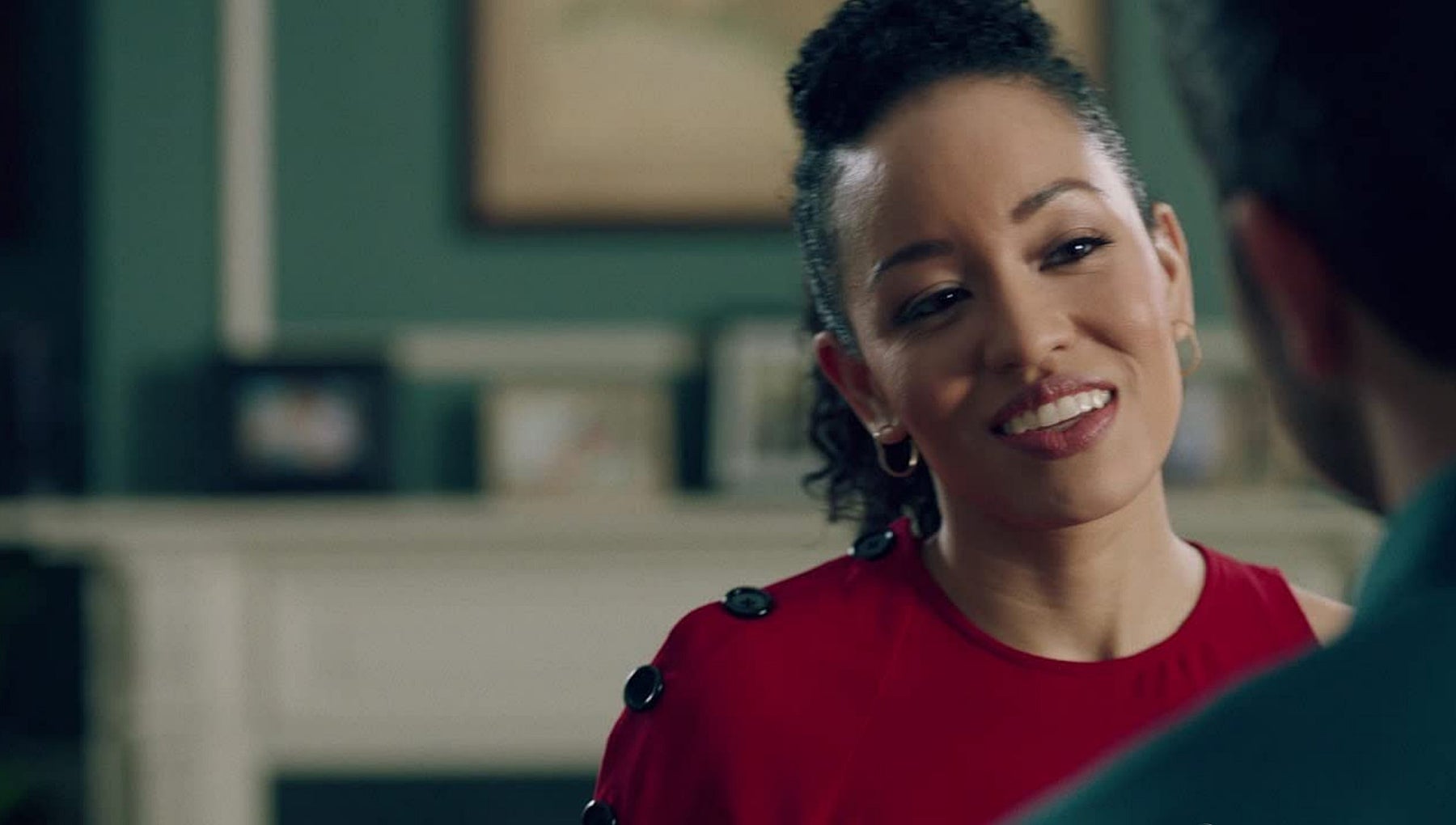 Believing the lockdown would be over soon, most of the cast stayed put at first. But by the beginning of April, it became clear that filming a whole season for months on end with no certainty of what would happen and no blueprint for a situation like this, was out of the question. The actors disbanded, tried to get out of their rental contracts, get their deposits back, and returned to their homes in Los Angeles and New York. At that point, no one could predict if and when filming would commence, even though the producers had hoped for a summer shoot. Between the high heat, humidity, mosquitos and hurricane season, conditions were far from perfect for shooting the many exterior scenes, it proved logistically impossible and the start date for finishing filming most of season 5 was pushed back to the end of October, just after hurricane Zeta hit.

“Coming back for season 5 is definitely logistically a challenge, but seeing my castmates, seeing Dawn-Lyen’s smiling face and seeing Kofi and Rutina, is just wonderful. Four and a half years ago I didn’t know these people. Now, I’m back here in New Orleans and I’m with family. And even though this pandemic is challenging, it is lovely to be in an environment that does feel like that.”

They created their own environmental bubble, in which cast and crew lived in a few hotels that were taken over by the production, to ensure that no one had to come into contact with the outside world. Regular testing for COVID is a given. “Our producers care. I think Warner Bros. cares,” says Lifford. “And we care about each other. I haven’t seen Dawn-Lyen much, but I know she is right downstairs. And I get to play with Kofi’s dog Lady. And every now and then I end up on the rooftop and meet up for some meaningful conversations.

“I miss the city because we’re quarantined in this hotel! It’s like looking out of the window and thinking, oh yeah, that looks like fun”, says Gardner.

Lifford adds: “We’re stuck in this hotel, I mean literally, they’ve got locks on every entrance. We get picked up for our work call and we’re shuttled to the studio and the sets. Then we’re shuttled back to the hotel and we can’t even go out to get our food. Our food is brought in by certain couriers. But thank goodness, there is a lot of attention that we all stay well.”

Dawn-Lyen Gardner was allowed a little reprieve: “I had a little bit of a jailbreak because I am on a short hiatus from shooting right now. I left the hotel for a day to do as much walking as I could, mostly in nature.”

The season 5 storyline is easily kept a secret considering the circumstances. No bystanders or paparazzi have a chance to catch a glimpse, but both actresses describe it overall as “a love letter to Black people and Black culture”.

“And it has evolved and become even more a love letter to the city and the people of New Orleans, and to Louisiana because a lot of the show takes place outside the city. To the New South or the Now South as it’s called, this changing landscape that is absolutely defined by an unapologetic experience and expression of Blackness that we’re seeing and celebrating more and more,” said Gardner.

The actors are all looking at the bright side, grateful that they have a job, that the season got pushed back, not canceled, and that they are all together. 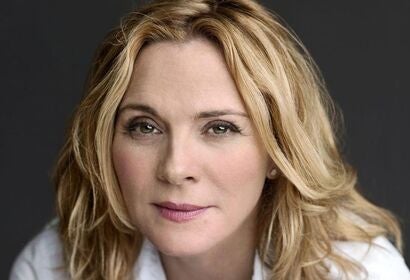