by Yenny Nun Katz December 1, 2015
Share on FacebookShare on TwitterShare on PinterestCopy URL 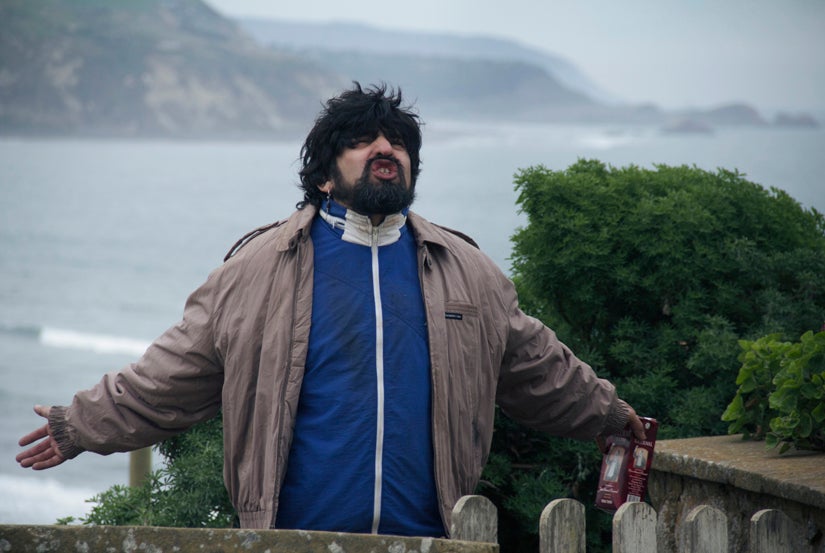 Winner of the Silver Lion at the 2015 Berlin International Film Festival and of the four top Awards at the Fenix Iberoamerican Film Festival in Mexico, including best film, best director and best actor for Alfredo Castro, The Club directed by Chilean Pablo Larrain, is quickly becoming one of the most recognized 2015 Foreign Films.

The Club is set in a small seaside town, where a group of former priests have been sent to a secluded house to purge the sins of their pasts. This is one of those locations used by the Catholic Church to exile pedophile clergy who, in Chile like elsewhere, were spared criminal prosecution. Separated from their communities, the priests are supervised by a former nun and meant to meditate on their transgressions. The fragile stability of their routine is soon disrupted by the arrival of a newly disgraced companion who brings with him the terrible secrets they thought deeply buried.

Director Pablo Larrain, whose movie No was nominated for an Oscar, explained where he got the idea for The Club. “I’ve always been disturbed by the fates of those priests around the world, who have been removed from their positions by the Church under completely secretive circumstances and detached from public opinion. I was raised in Catholic schools and met good priests and others who are today undergoing investigation. But I also met priests, that disappeared and nobody knew where they are, no longer on the radar. Those were the ones that interested me. In our investigation, we discovered how the priests “with problems” are selected to live in special homes and that there is an International Congregation founded in the United States called Servants of the Paraclete, who for the last 60 years, has been dedicated exclusively to take care of these priests, in spite of the fact that most have committed serious crimes”.

“I hope The Club not only entertains, but also enlightens the audience on such an important subject.” 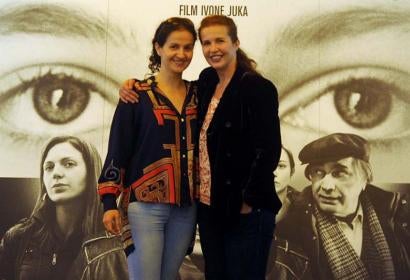 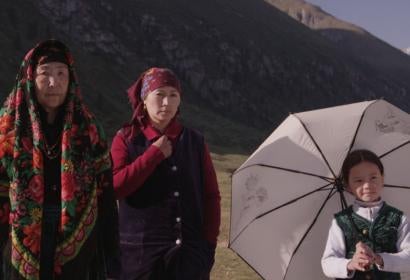 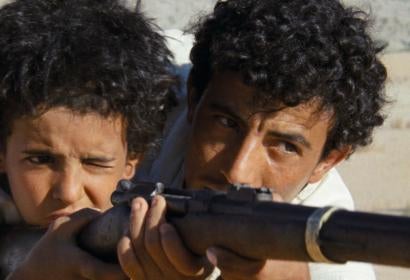