by HFPA December 17, 2015
Share on FacebookShare on TwitterShare on PinterestCopy URL 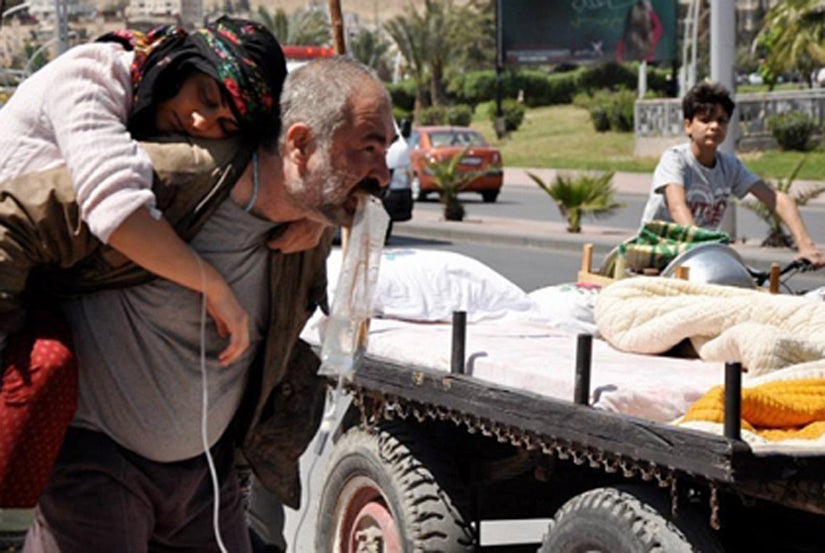 In this rare film from Syria, the country which is presently engulfed in a bloody civil war, the fates of a few very different people intersect in a single day in the city of Damascus from nine in the morning till four in the afternoon. Theirs is a very strange kind of existence, which oscillates between life and death.

We are introduced to a woman in the hospital, who suffers from cancer, to the Kurdish peasant who tries to save his sick wife by selling his kidney to some underworld types, to the talented ballerina, who loses her ability to dance when her car is blown up, to the critic of the regime recently released from jail, to the family which tries to flee their suburb which has become a war zone. This part of the film, which was obviously filmed before the peaking of the present refugee crisis, is especially telling considering the impact the war has on ordinary people.

Some of these people, like the dying woman and the dissident, we discover, were previously connected, some connect just in passing, but the film collects the threads of their separate lives and connects them into a mosaic of people living their lives no matter what the external circumstances.

The story, which develops around the seemingly semi-normal background of the once bustling Middle Eastern capital, skillfully balances between normal and insane. We see normal traffic on the clean boulevards. But in the background one can clearly hear the constant sound of ambulance sirens and not so distant artillery cannons.

Closer to the end the film offers some hope by offering the episode in which a woman gives birth by the side of the road when the van she was driven in to the hospital stalls. 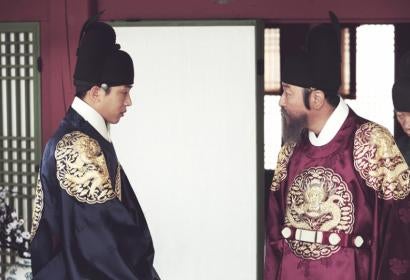 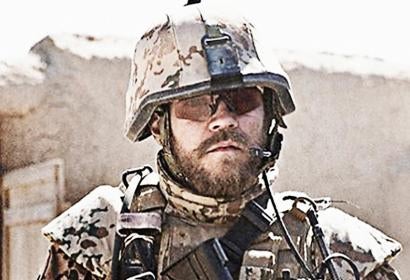 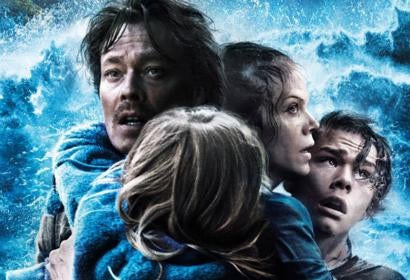