by Luca Celada December 18, 2015
Share on FacebookShare on TwitterShare on PinterestCopy URL 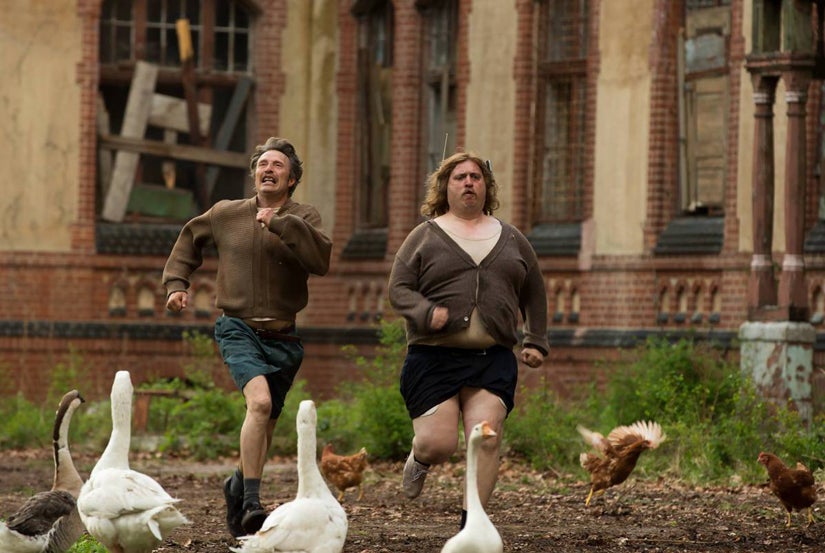 It is not often one can write about a film being reminiscent of both Monty Python and the Island of Dr. Moreau, but Men and Chicken might just qualify. Written and directed by Ander Thoms Jensen, Men and Chicken is a Danish comedy that redefines “quirky” and exemplifies the kind of original fare recently coming out of Scandinavia.

The story finds two brothers Gabriel (David Dencik, The Girl With The Dragon Tattoo) and Elias (an amazingly transformed Mads Mikkelsen, Hannibal, The Hunt) at their father’s deathbed. Their only inheritance is a VHS tape containing the bewildering revelation that they were in fact adopted.

The search for their biological parents will bring the brothers, eccentric Gabriel and downright odd Elias, to a decrepit sanatorium on an island whose population is rapidly dwindling. Here they discover three more siblings who, disconcertingly, make their own eccentricities seem mild by comparison. The brothers are misfits living what amounts to a Scandinavian hillbilly lifestyle, but that’s nothing compared to the secrets that are hidden in the building’s attic and especially in the cellar. What Elias and Gabriel end up finding here will ultimately explain a lot about their family quirks – as well as about the singular behavior of many of the farm animals that roam the grounds.

Jensen has also directed several shorts, three of which were nominated for Academy Awards (he won the Oscar for his short comedy Election Night in 1998). He is also a prolific screenwriter who has authored dozens of feature scripts including Brothers and Golden Globe winner In A Better World for director Susan Bier. With Men And Chicken he has crafted a tone of utter originality and a comedy, which is ultimately liberating, as it is funny. 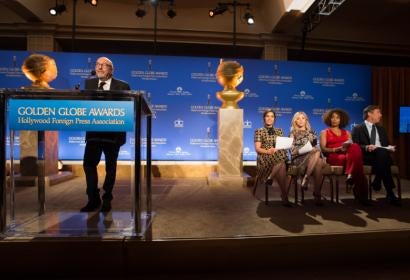 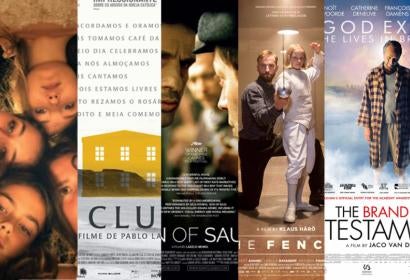