by Ersi Danou January 24, 2018
Share on FacebookShare on TwitterShare on PinterestCopy URL 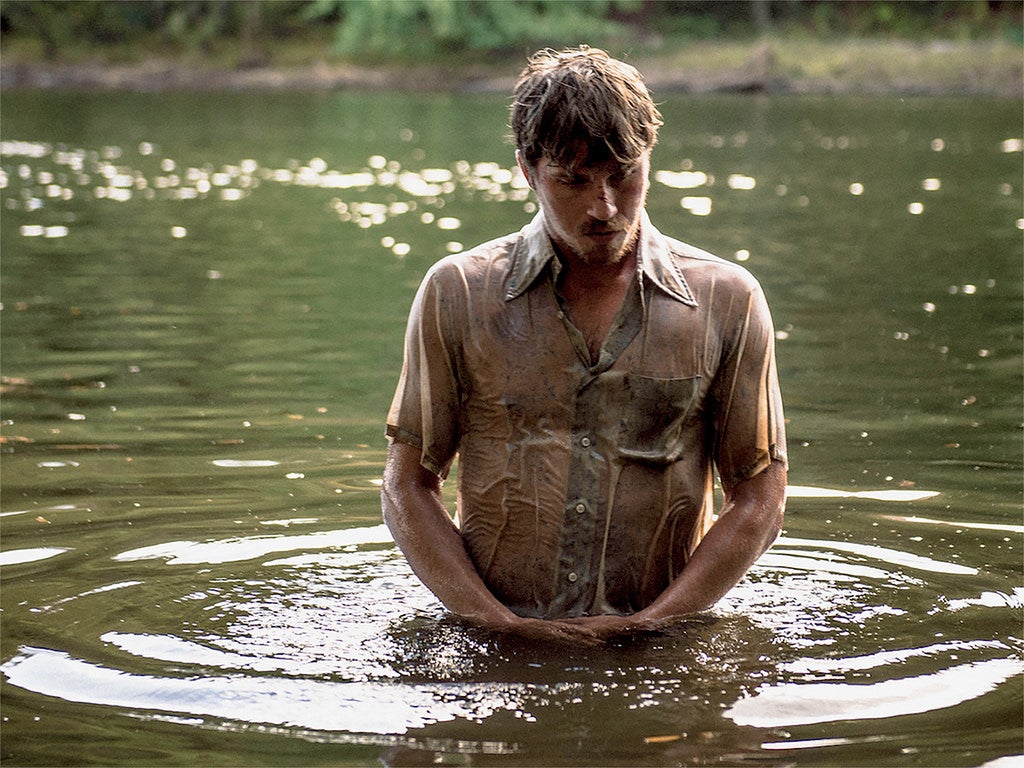 Andrew Heckler’s directorial debut, Burden, was twenty years in the making but, as the writer-director said, it seems more relevant now than it was in the nineties, when the actual story of Klansman repudiating a life of hate took place in South Carolina. It's not by the film’s linear though compact structure or straightforward photography by Jeremy Rouse that provokes interest,  but the fact that racism is examined through the eyes of a Ku Klux Klansman, who finds himself in a classic dilemma, torn between the woman he falls in love with and the community that raised him.

Andrea Riseborough as the protagonist’s girlfriend Judy, Forest Whitaker as the town’s black pastor Reverend Kennedy and Tom Wilkinson as the white supremacist leader Tom Griffin are exceptional. Even more so, embodying Mike Burden could become Garrett Hedlund’s true breakthrough role. The dirty blond hair, the swagger, and reticence, the rage burning inside — make the final revelation of Hedlund’s clear and sensitive eyes all the more powerful.

Aside from the timeliness of the subject matter,  Burden grips your attention with another primordial conflict — the struggle to do the right thing. Masterfully written, it presents us with the wide arc of a character who starts as a wild white supremacist and ends up as the vehement friend of a black priest who preaches love as the weapon against hatred. It is thoroughly moving to watch an ignorant man who lives in poverty and all sorts of deprivation, who would be destined for a barbaric existence, to recover his humanity through his pure love of a woman, a white woman who nevertheless cannot tolerate racism. In a screening at Sundance’s Eccles Theater, Heckler said that he knew he wanted to bring the story to the screen as soon as he heard about it in 1996. He went to the South to meet the people, to experience firsthand their love, hate, laughter, their way of life. This level of experiential knowledge of his themes seeps through the script: Redemption does not come easy. The hate is “in him” protests the Priest’s wife when he invites the ex-klansman, his woman and her little boy to stay at their home. The external events match the internal trials and tribulations surrounding one question: Is he going to succumb to the pressures of his predestined existence or will he rise above the circumstances?

In a time when fear and moral confusion rule, Burden can remind us that the courage to abide by truth and honesty comes at a high price on one hand, but is deeply rewarding on the other. The titular Mike Burden is part of a KKK cell which opens a Ku Klux Klan and “redneck museum” stoking hate and violence in a small South Carolina town. But he ultimately sells the museum for $1,000 to a black priest, so he can stand for what is right and what we know to be true. If he can admit to beating a black man nearly to death in order to expiate his heart, if he can put purity above self-interest, so can we gather the strength and admit that which weighs us down with deep-seated guilt. And if the white boy that carries the guilt of his ancestors who stole and pillaged the native land and abused the native people, who brought slaves from Africa, and who then deluded themselves to be “God’s chosen people”, if he could defy all that history and vow to fight his way out of hell in order to  meet his black friend in paradise, so can we hope to retrieve our full humanity and look ahead toward a better world. 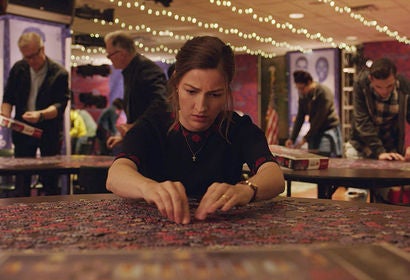