by Luca Celada July 20, 2016
Share on FacebookShare on TwitterShare on PinterestCopy URL 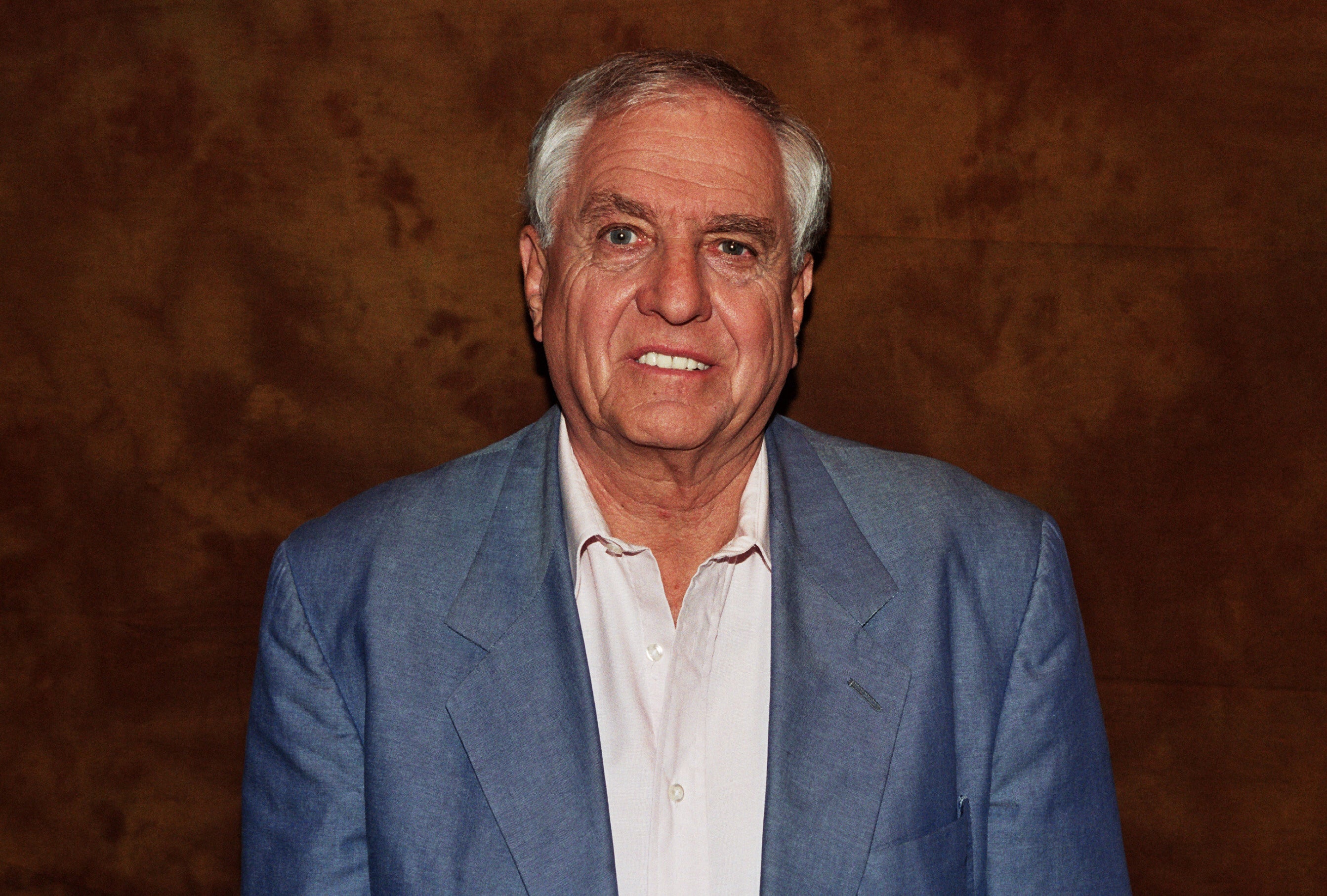 Garry Marshal left a deep mark on American film, television and on the popular culture with shows like Mork and Mindy, Laverne and Shirley and Happy Days. For many years the programs he created defined the art of sitcom. And with films like Princess Diaries and Pretty Woman equally shaped Hollywood romantic comedies. Pretty Woman earned Julia Roberts a Golden Globe (Michelle Pfeiffer would also be nominated for his Frankie and Johnny). Jovial, funny, self-effacing and kind it was always a great pleasure to meet and interview him  (especially when talking about his small-town Italian heritage). He will be missed.