by Meher Tatna July 20, 2020
Share on FacebookShare on TwitterShare on PinterestCopy URL 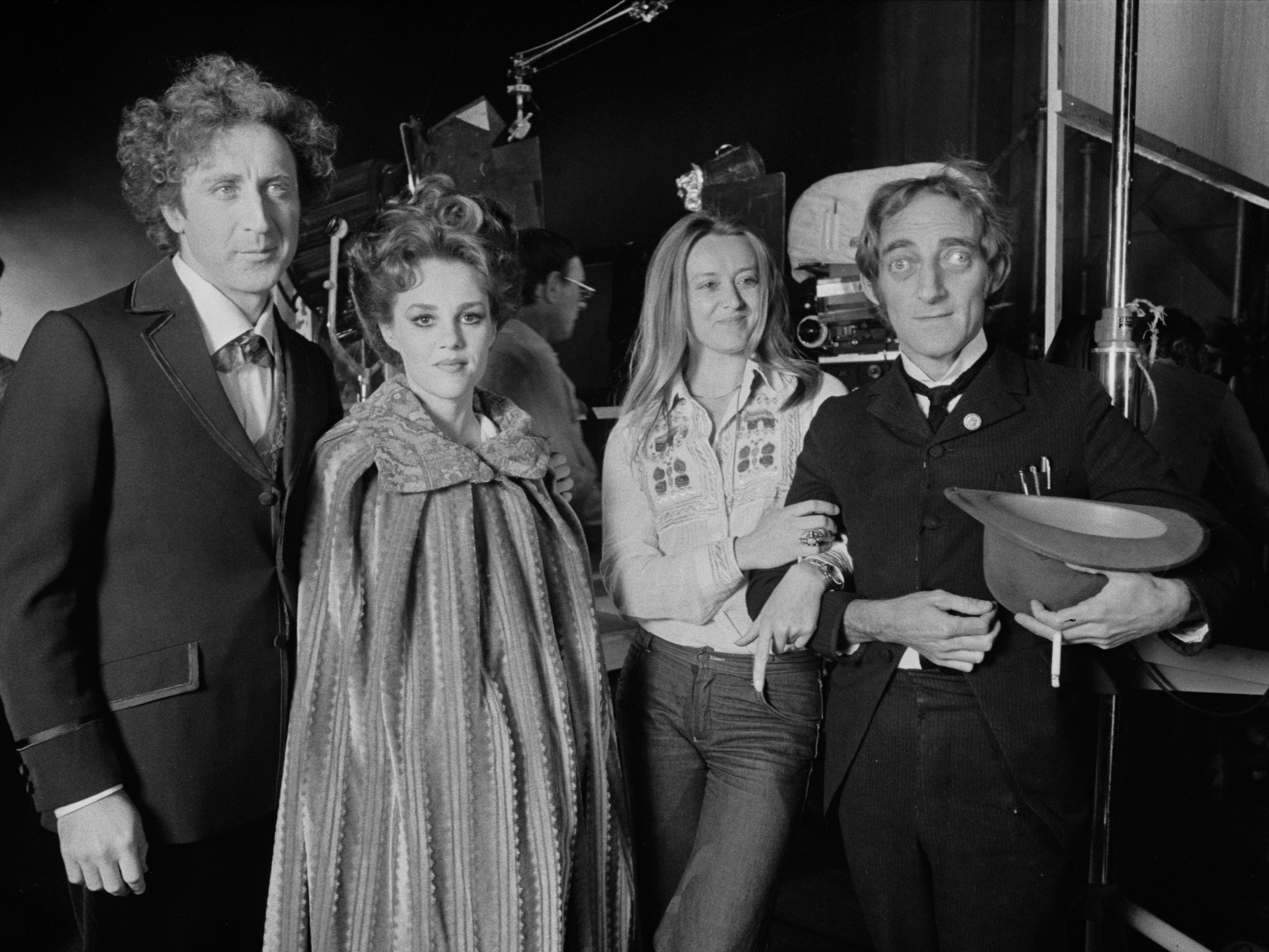 Margarita Terekhova, also known as the muse of legendary director Andrei Tarkovsky, was one of the luminaries of Soviet cinema. In Tarkovsky ‘s 1975 Mirror, now considered his best work by some critics, she played two roles: the mother and wife of the protagonist, and he lauded her by for being ‘an ordinary genius actress.’ Forumdaily.com, a Russian online magazine, quotes the director as saying, “It’s good that I fell in love with Rita at the end of the filming. Otherwise, the picture would not be.” Mirror is considered an autobiographical movie, but its unstructured form and nonlinear narrative based on the flashbacks, poems, memories, and dreams of a dying poet did not find favor with audiences at first. The film was listed in a 2012 Sight & Sound director’s poll as the ninth-best film of all time.

Terekhova was born in 1942 in the town of Turinsk, in the Sverdlovsk Region, to an acting family. Her parents, Boris Terekhov and Galina Tomashevich were actors at the Sverdlovsk Theater. The father disappeared when Terekhova was a baby and her mother took her to be raised in Tashkent, Uzbekistan. As a girl, her interest was in basketball; as a young woman, she studied physics and mathematics at the local university. But in 1961, she left for Moscow where a teacher discovered her and enrolled her in the studio at the Mossovet Theater for theatrical studies. She began performing in the classics on the Mussovet’s stage, including Cleopatra in Shaw’s Caesar and Cleopatra, Marie in Through the Eyes of a Clown by Heinrich Böll, Sonia in Dostoevsky’s Crime and Punishment, and Elizabeth in The Tsar’s Hunt by Leonid Zorin.

Her film debut was with 1965’s Hello, That’s Me! directed by Armenian director Frunze Dovlyatyan, nominated for the Palme d’Or at the 1966 Cannes Film Festival. When she appeared in director Pavel Lyubimov’s romantic drama Running on the Waves the following year, she became the romantic heroine of Soviet cinema. A critic described her as ‘the young ardent beauty turned into a fatal beauty, restrained and at the same time, surprisingly deep.’

But her heyday was to come in the 1970s when she performed in the aforementioned Mirror, as well as The Dog in the Hay, a musical directed by Jan Frid; Belorussky Train Station by Andrei Smirnov; Monologue directed by Ilya Averbakh that was screened at the 1973 Cannes Film Festival; and the smash three-part television series D’Artagnan and The Three Musketeers directed by Georgy Yungvald-Khilkevich in which she played the villainess Milady, a role forever associated with her in her career, and which led to audiences to dub her a sex symbol.

Terekhova worked in a few international productions as well. She was cast by George Cukor in his Soviet-American production The Blue Bird, an adaptation of the children’s fairy tale L’Oiseau Bleue by Maurice Maeterlinck, costarring Elizabeth Taylor, Jane Fonda and Ava Gardner which was actually a resounding failure. She also appeared in the East German film Mama, I’m Alive directed by Konrad Wolf. In all, her oeuvre spanned more than 40 films.

The online magazine Sobesednik.ru described her this way: “The brilliant Milady, the insidious Diana, the modest Donna Marta – these roles made the actress Margarita Terekhova an unattainable movie star. She was not Soviet-style beautiful, but her curly red hair aroused the envy of women. She could easily put in place a man who said a rude word in her presence.”

When her film career slowed down, Terekhova returned to the stage in the 1980s in Moscow, working with the Moscow City Council, and then made her film directorial debut with a film based on Chekhov’s The Sea Gull in 2005. She played Madame Arkadina; her son and daughter, both actors, also performed in it.

One of the last roles that Terekhova played was the role of Virginia Walter in the play Bel Ami in 1996. In the book Moscow Performances II: The 1996-1997 Season edited by John Freedman, her performance was critiqued this way: “Margarita Terekhova ... is an undeniable crowd-pleaser, her every gesture drawing gasps and applause from the appreciative audience. But that genuine admiration is clearly based on past achievements. Terekhova turns in a mannered and labored interpretation of Virginia, a faded married woman losing her head and dignity over a young buck.” Terekhova succumbed to Alzheimer’s soon after, and while still alive, does not appear in public.

In 1976, Terekhova received the title of Honored Artist of the Russian Soviet Federative Socialist Republic. Two decades later in 1996, Terekhova was named the People’s Artist of the Russian Federation, the highest honorary title awarded to Russian citizens for their contributions to the performing arts. In 2013, President Putin awarded her a state decoration of the Russian Federation saying, “You are known and loved as a wonderful actress, endowed with a bright, original talent, inexhaustible creative energy, sincerity, and charm. Your work in the theater and in the cinema is always interesting and informative, and the fidelity to the profession, the best traditions of Russian dramatic art deserves the deepest recognition.” 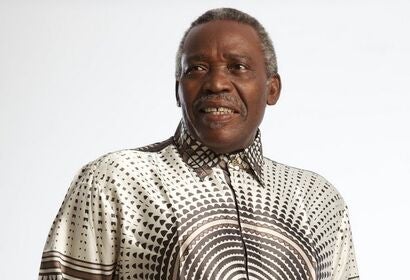 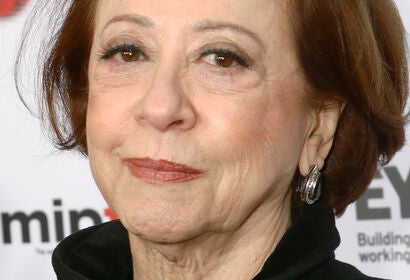 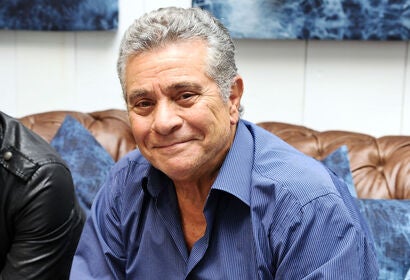