By the Grace of God (France)

by Paz Mata November 3, 2019
Share on FacebookShare on TwitterShare on PinterestCopy URL 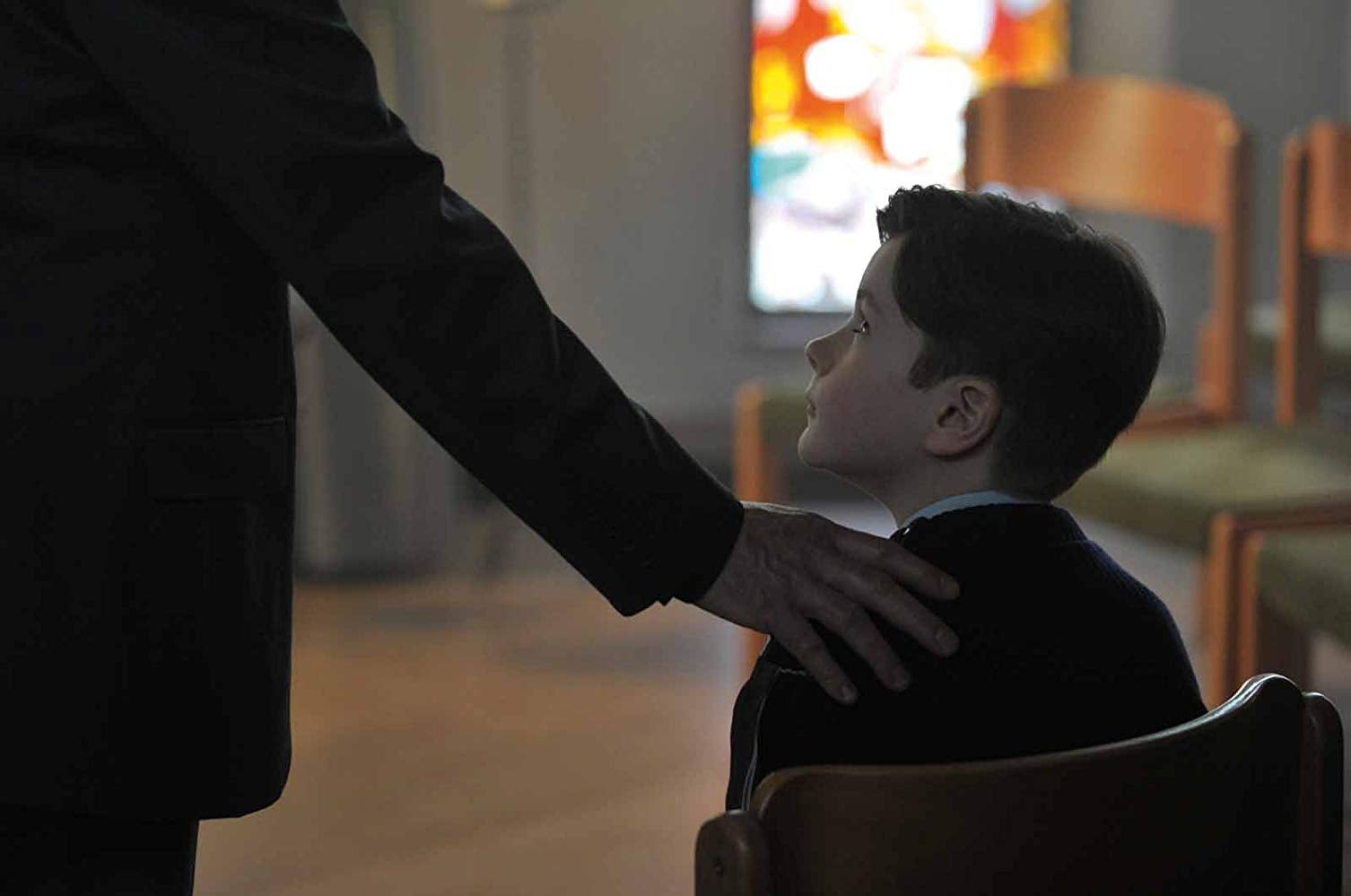 Scene from By the Grace of God

Based on true events, the film tells of how the French Catholic Church was challenged in court, changing the future of Catholicism in the country. By the Grace of God is about the child-abuse scandal which saw father Bernard Preynat of Lyon admit to molesting 70 boys over 30 years, following an online campaign by the now middle-aged abuse survivors.

Melvil Poupaud plays Alexandre Guerin, a devout and conservative banker who was abused by Preynat from the age of 9 to 12 when he was in the Saint Luke scouts at Sainte-Foy-Les-Lyon and is now taking stock of his life. Alexandre requests a healing ‘encounter’ with the elderly Preynat (played by veteran actor Bernard Verley). Preynat seems genuinely sorry and even haunted by his actions but makes it crystal clear he has no intention of asking Alexandre’s forgiveness, suggesting only that they pray together. Preynat, who had previously been found guilty of sexually abusing minors and dismissed from the clergy, is protected by Cardinal Barbarin, who after being convicted of covering up the sexual abuses committed by Preynat, presents his resignations to the Pope. Guerin, now in his 40s, with a wife and five children, has spent years trying to overcome the psychological ordeal and get on with a healthy life.

It's a complex story of an unpopular subject that Francois Ozón (Paris, 1967) manages to address using the testimonies already published in the press and talking directly to the protagonists of the story. For two decades the director has been the “enfant terrible” of French cinema. His latest film uncovers an unknown facet of his personality, the most serious and political one. Ozon was looking to make a film about male fragility when surfing the Internet, he found the testimonies of several men of the association, ‘La Parole Libérée’. “I was touched by their stories and understood that I didn’t have to change anything, everything was there, real life was better than any script that I could write,” confessed the filmmaker at the Berlin Film Festival, where the film was screened at the closing ceremony and won the Jury Prize.

Although he is aware that cinema cannot always change the world, “In that sense, I believe my film could help in achieving that change.” 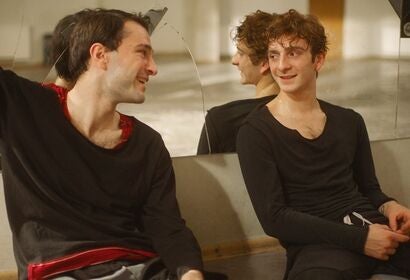 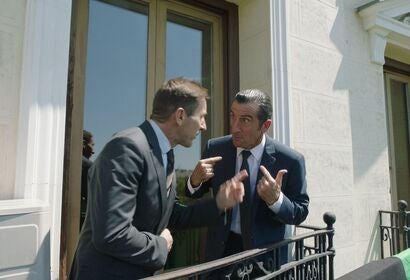 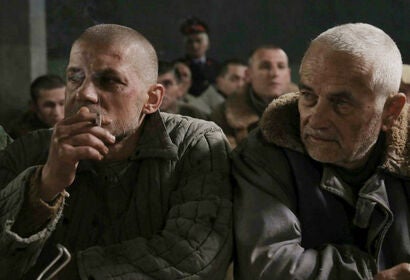