by Ana Maria Bahiana September 16, 2018
Share on FacebookShare on TwitterShare on PinterestCopy URL 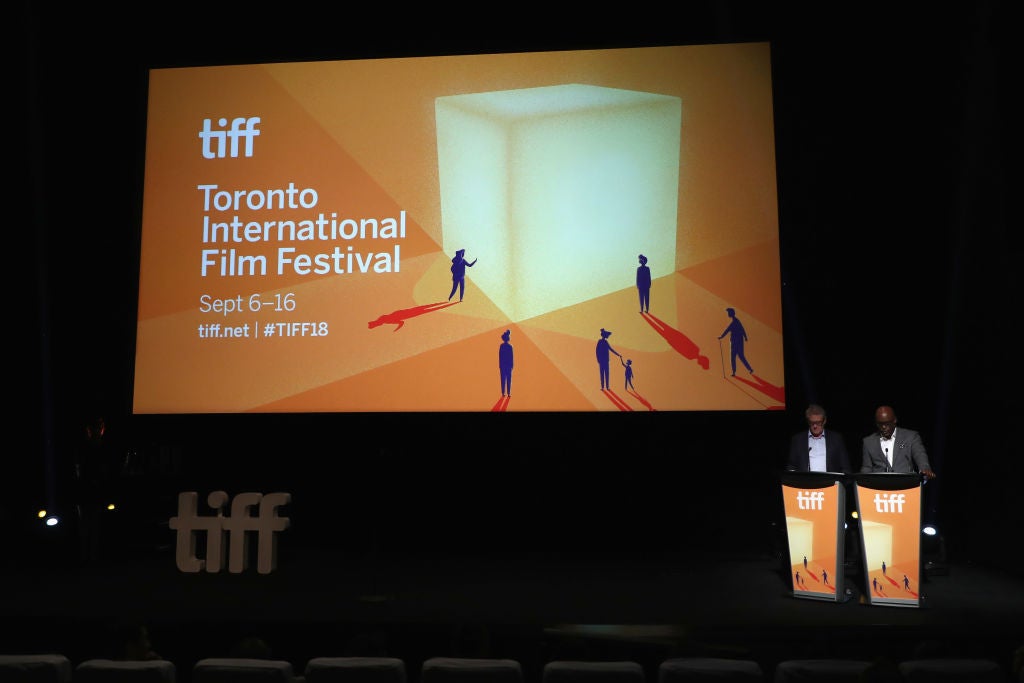 Green Book, a sleeper hit among the big hits of Toronto International Film Festival, won the event’s People’s Choice Award. In previous years, TIFF’s audience prize has launched the trajectory of several films, among them Slumdog Millionaire, 12 Years a Slave, The King’s Speech, American Beauty and Chariots of Fire. In 2016, the prize went to La La Land, while last year’s award went to Three Billboards Outside Ebbing, Missouri. All of these were nominated to Golden Globes, and many of them won.

Green Book, a sort of Driving Miss Daisy in reverse, follows the journey of an illustrious musian and composer (Mahershala Ali) touring the 1960s’American South while driven by an Italian-American bouncer-turned-chauffeur (Viggo Mortensen). Peter Farrely, half of the Farrely Brothers of Dumb and Dumber and There's Something About Mary fame, directed and co-wrote Green Book.

FIPRESCI Prize for Discovery: Float Like A Butterfly, Carmel Winters 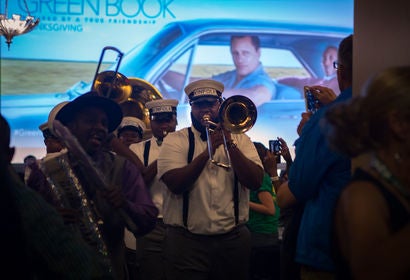 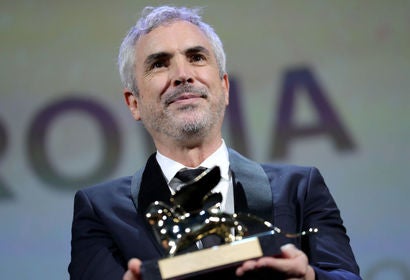