by Ting Ting Xu October 29, 2020
Share on FacebookShare on TwitterShare on PinterestCopy URL 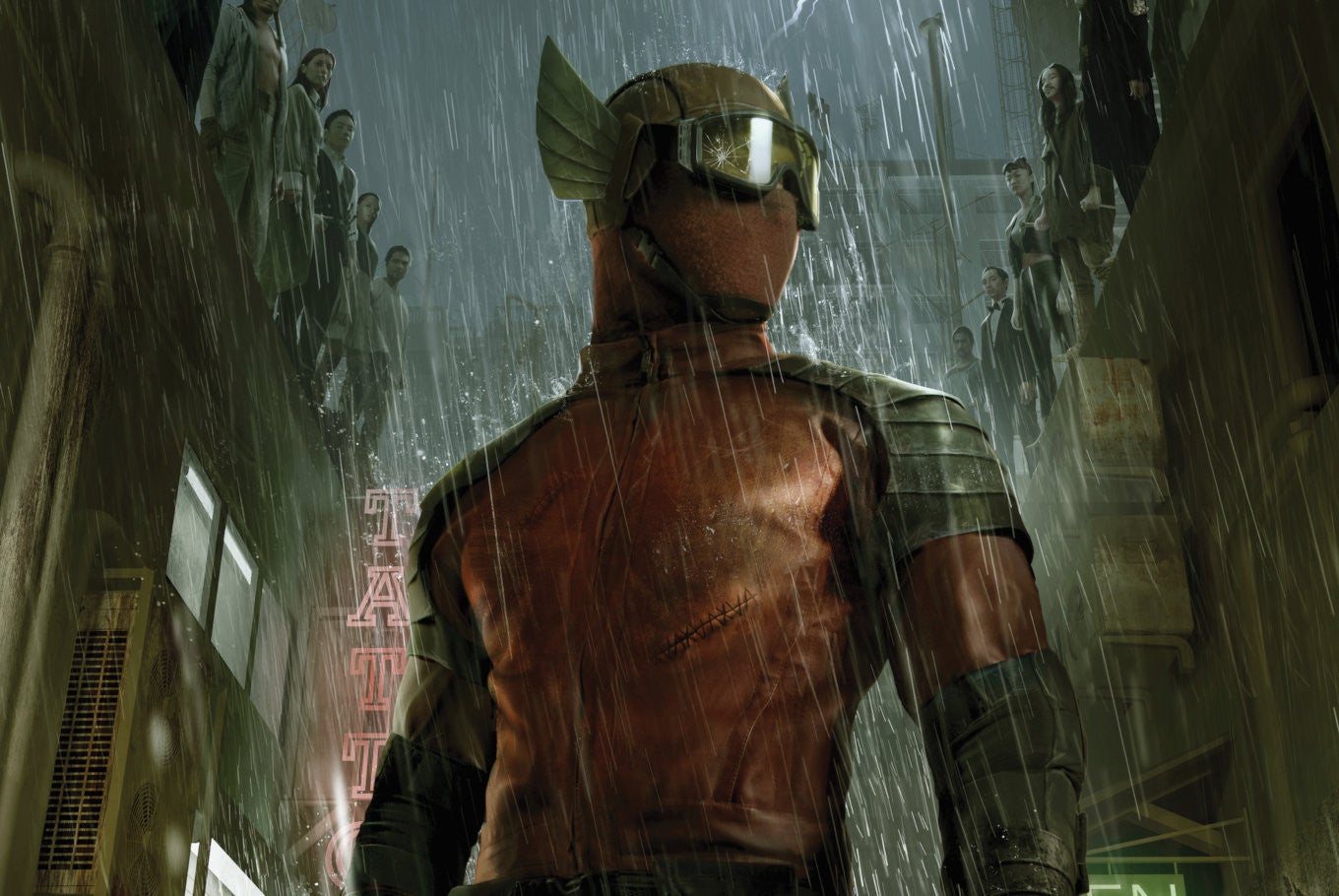 Gundala is Javanese for "thunder". Created by Harya Suraminata in 1969, this comic character is a lightning-fueled superhuman with formidable fighting strength and the ability to recover from all types of wounds. He has been featured in 23 comics published between 1969 and 1982, but made only one prior screen appearance in Gundala: the Son of Lightning in 1981.

Gundala's alter ego Sancaka (Abimana Aryasatya) is the son of a humble labor unionist who was brutally killed by corrupted security forces in Jakarta. His mother leaves him to find work and disappears. Orphaned and homeless, Sancaka learns self-defense martial arts from an older street kid, Awang (Fariz Fadjar). Then the film flashes forward two decades, Sancaka now works as a security guard at a printing factory. After a heroic but tragic fight against a group of thugs, Sancaka gets critically injured. Then a bolt of lightning strikes Sancaka’s body, awakening his superhuman powers.  Soon, Sancaka finds himself on a mission to protect the city and its people from a vindictive mob boss Pengkor (Bront Palarae) who has corrupted most of the politicians and ruthlessly murdered people who defy him.

With only $2.1 million as its reported budget, Gundala was shot on 70 real locations because Indonesia still lacks production soundstages. Its exhilarating combat scenes are choreographed by Cecep Arif Rahman (The Raid 2, John Wick 3) and photographed by Anwar’s five-time collaborator Ical Tanjung. The film has a strong cast, led by Indonesia’s favorite actors Abimana Aryasatya and Bront Palarae, who also exhibit a surprising amount of humor, keeping the film universally entertaining. Gundala grossed $4.7 million at cinemas nationally, more than doubling its production budget. In 2019, Gundala became the first Asian superhero film that showcased as a part of Midnight Madness slate at Toronto International Film Festival.

Though director Joko Anwar studied aerospace engineering at the Institut-Teknologi Bandung, his real passion was always cinema. He made his feature directorial debut with Joni's Promise in 2005, followed by The Forbidden Door, Kala, A Copy of My Mind, and Satan's Slaves. Known for his versatility in different genres, Anwar tells his stories with sophisticated suspense and slick visuals. Pushing the envelope of Indonesian cinema, Anwar’s film Kala is the country’s first cinematic tribute to film noir and A Copy of My Mind was shot in only 8 days. His Satan's Slaves became the highest-grossing horror film of all time in Indonesia.

BCU will feature Indonesian superheroes as crime fighters whose enemies are the rich and corrupt humans instead of aliens or monsters. Joko Anwar recently penned Sri Asih based on classic Indonesian comic books by RA Kosasih. Sri Asih is one of the announced films in BCU phase one. It’s been confirmed that some of BCU films will be helmed by The Night Comes for Us director, Timo Tjahjanto. 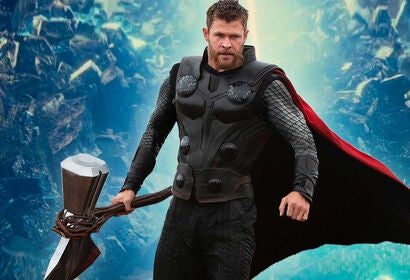 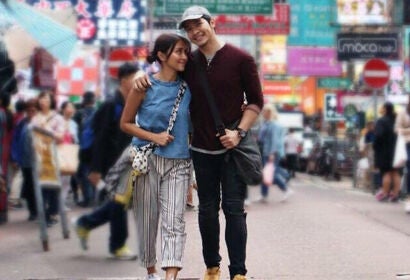