by Emanuel Levy October 6, 2020
Share on FacebookShare on TwitterShare on PinterestCopy URL 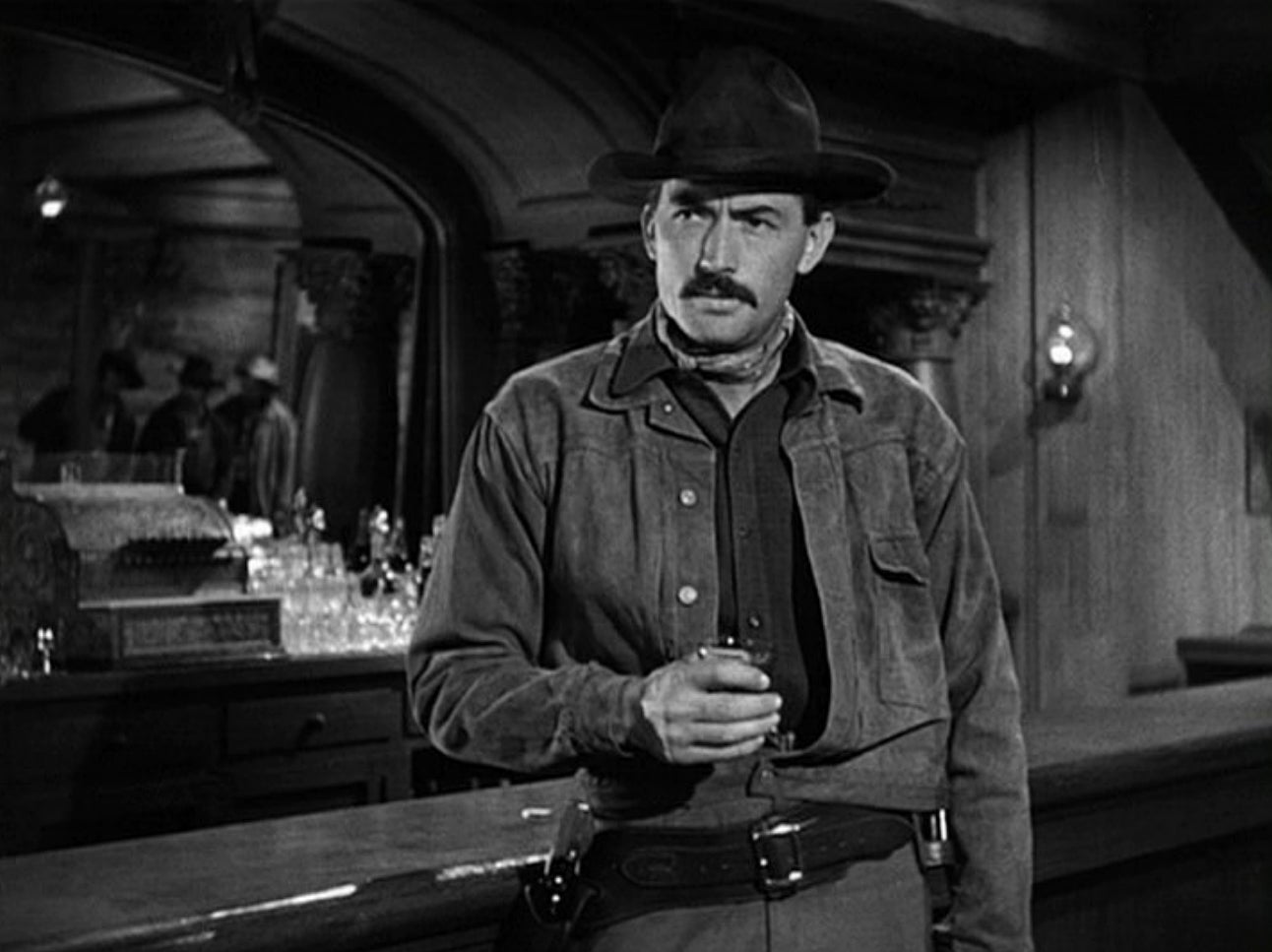 Gregory Peck in The Gunfighter (1950)

In a spectacular career spanning over four decades, Gregory Peck cultivated the screen image of the liberal, benevolent patriarch, greatly assisted by his famously deep, well-modulated voice. In Elia Kazan's 1947 drama, Gentleman's Agreement, he played a conscientious journalist fighting anti-Semitism. In his most iconic role, he also embodied most effectively the sensitive single-parent lawyer Atticus Finch, fighting for racial justice in To Kill a Mockingbird.

Peck was honored with several Golden Globe Awards, beginning with The Yearling (playing yet another kind-hearted father) in 1947, and continuing with To Kill a Mockingbird in 1963, and the TV mini-series Moby Dick in 1999. In 1969, he was honored with the HFPA's prestigious Cecil B. deMille Achievement Award.

Yet some of Peck's strongest performances were in films in which he was cast against type, such as his role as a cruel, amoral, cowboy in King Vidor's 1946 extravagant Western, Duel in the Sun, and in the lead role of the lesser-known Western, The Gunfighter. That 1950 film, an adult psychological Western, launched a whole cycle of character-driven Westerns, including Jimmy Stewart's Broken Arrow, which was released just one month after Peck's picture.

Directed by Henry King, with whom Peck had made six films (including the powerful 1949 WWII drama, Twelve O'Clock High), The Gunfighter was written by William Bowers and William Sellers (with an uncredited rewrite by the film's producer Nunnally Johnson). The script was loosely based on the exploits of an actual western gunfighter Johnny Ringo, a distant cousin of the Younger outlaw family, and enemy of Doc Holliday and the Earp brothers.

After film rights were purchased by Columbia, the role of Ringo was offered to John Wayne, who turned it down due to the tale's relentlessly grim and downbeat mood. Columbia then sold the rights to Twentieth Century Fox, where Peck was under contract. Wayne's very last film, the elegiac 1976 Western The Shootist, is thematically very similar to that of the 1950 film.

A young, reckless cowboy named Eddie deliberately provokes an argument with the notorious gunfighter Jimmy Ringo, widely known as the fastest draw in the West, making him the perpetual target of young gunslingers eager to become famous as "the man who shot Ringo." When Eddie draws his weapon, Ringo has no choice but to kill him. Eddie's three brothers seek revenge and pursue Ringo as he leaves town.

In the nearby town of Cayenne, as Ringo settles into a deserted saloon, Marshal Mark Strett (Millard Mitchell), an old friend of Ringo's, urges him to leave, as his presence would only bring trouble. Ringo agrees to depart as soon as he sees his wife Peggy (Helen Westcott), whom he has not seen in eight years, and his son Jimmy (B. G. Norman) whom he has never met. Shortly after Ringo is told that Peggy has changed her surname to conceal their relationship and has no interest in seeing him, he is confronted by Hunt Bromley (Skip Homeier), a young gunslinger eager to make a name for himself.

When Ringo finally meets Peggy, he says he is now older and wiser and means to leave his gunfighting behind and settle in California, where people don't know him. Peggy promises to reconsider in a year's time on one condition – that he keeps his word and abandon his past for good. Ringo also gets to meet his son, though he does not reveal to him that he is his father.

Ringo bids farewell to Peggy and his son, but as he departs the saloon, Bromley shoots him in the back. The mortally wounded Ringo then asks Strett to lie, to tell the town that he was the one to draw first, and Bromley shot him in self-defense. In one of the film's most powerful scenes, which conveys its ideological message, Ringo explains to his killer that he will soon learn, just as Ringo did, that a gunfighter's notoriety is a curse that will make him an outcast and target for the rest of his life.

In the original ending, Bromley was arrested by the town's marshal, but studio chief Darryl F. Zanuck disliked this resolution, and King and Johnson were forced to do a rewrite. The movie's new last scene depicts Ringo's funeral, in which Peggy proudly reveals to the townspeople that she is Mrs. Ringo, suggesting that in death, Ringo finally found redemption through his wife's forgiveness.

Peck's thorough research into the period's manners and fashions motivated him to sport a mustache, but the studio hated it. Fox’s production head Spyros P. Skouras was out of town when the shooting began. By the time he got back, so much footage had been shot that it became too expensive to order Peck to shave it off and re-shoot the entire film. According to Peck, when The Gunfighter performed only moderately at the box office, Skouras told him, "That mustache of yours cost us millions."

After his acclaimed performance in The Gunfighter, Peck was offered the lead in Zinnemann's 1952 feature, High Noon, but he turned it down because he didn't want to be typecast as a Western actor. The role then went to Gary Cooper, who scored big, winning his second Best Actor Oscar and the Golden Globe Award. 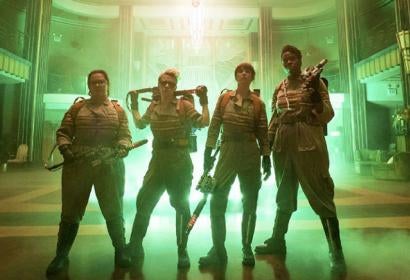 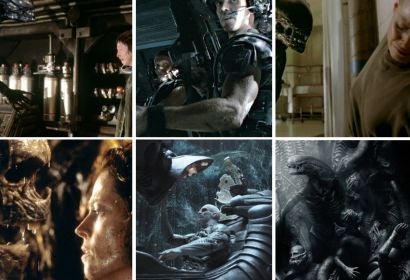 Interviews
Frank Langella : “ We live in a corrupt world”
October 5, 2020
Interviews
Oliver Jackson-Cohen on “The Haunting of Bly Manor”
October 6, 2020