by Luca Celada July 21, 2017
Share on FacebookShare on TwitterShare on PinterestCopy URL 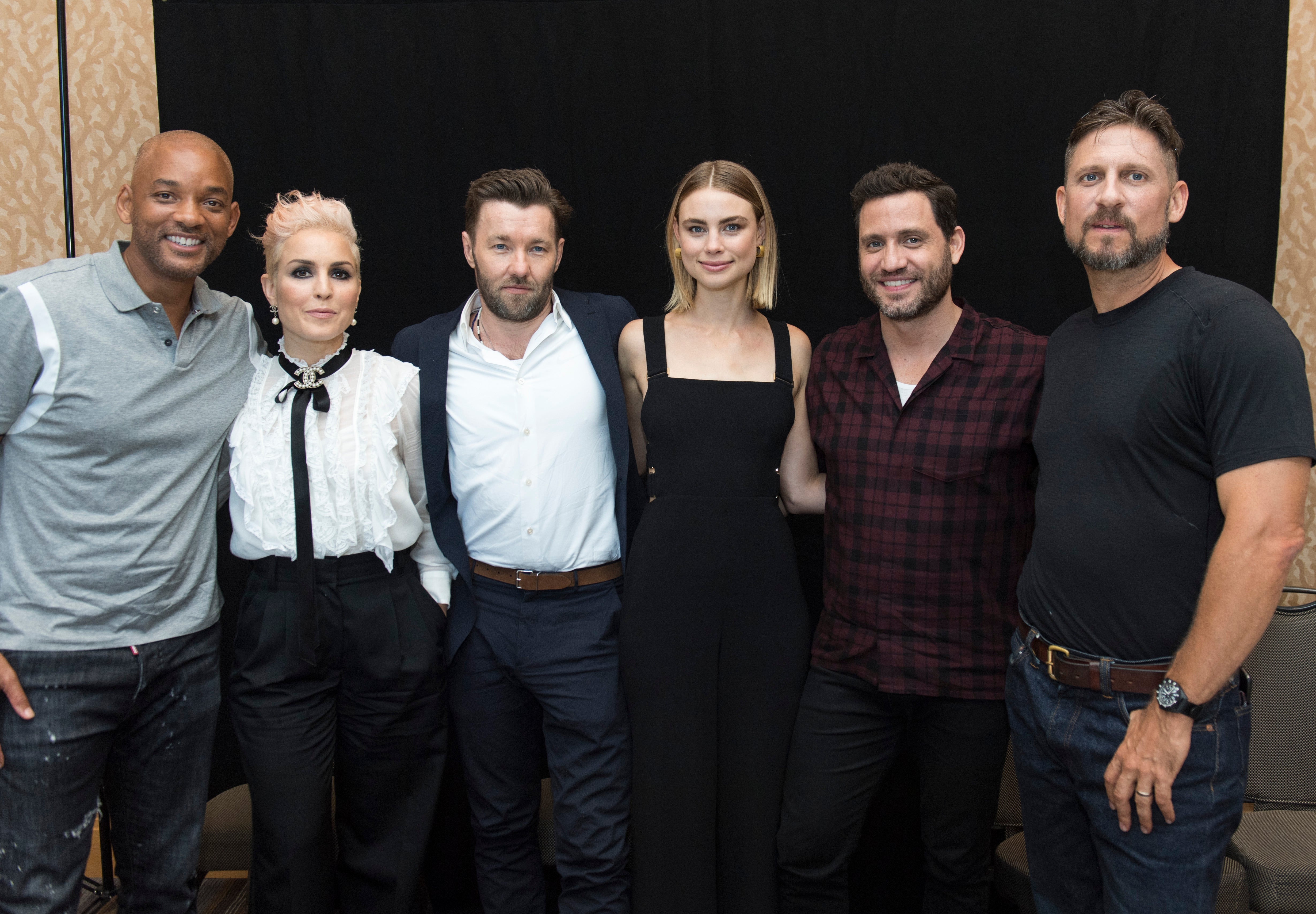 “Imagine the raw, gritty Los Angeles of Training Day meets Lord of the Rings” - that’s how Will Smith described Bright to the HFPA journalists attending Comic-Con.  That has got to be one of the most original statements in the history of film pitches but the three-minute trailer for the $100 million Netflix “urban fantasy drama” seems to confirm precisely those elements. In the trailer, we see Smith as a hard bitten LAPD cop living in a future dystopian version of the city, rife with crime, urban decay and….Elves and Orcs. You heard that right - and given the film’s director that somehow makes sense. David Ayer wrote Training Day (possibly the epitome of bad cop movies, starring a very bad Denzel Washington), directed End of Watch and the war drama Fury, before applying his hard-edged sensibility to fantasy with Suicide Squad.

In the world of Bright, Smith explains, humans cohabit with the supernatural races although magic has been outlawed following an orc attempt to take over the world. The cast includes Noomi Rapace as an elf, Edgar Ramirez (also an elf, working for the FBI’s magic division) and Joel Edgerton as the first orc to join the police force and assigned to partner with a very reluctant Will Smith. “For me as an African-American police officer, who is racist against Orc’s, it just really flips your mind into this bizarre space of a cop who didn’t want to have an Orc in his car, and Joel’s character in the film is the first Orc on the police force, and because of Orcish history, Orc’s have been allowed into certain aspects of society based on their attempt to take over the world 1,000 years ago.  So Orc’s have found themselves at the bottom of society.  So it was really interesting to be on the other side of that racial divide. “ Joel Edgerton, who had to endure hours of daily makeup, also addressed the allegorical dimension of the film. “it is also about inclusion and exclusion – a mash-up world which is easy to read, without being to obvious, as  about how we treat ourselves in the real world. There are different groups - humans orcs elves – and  though each belongs to a specific community, each has an individual choice - and through prejudice you kill individuality because you accept to act as your group. And there are characters here that behave in a different way from what is expected from them.” 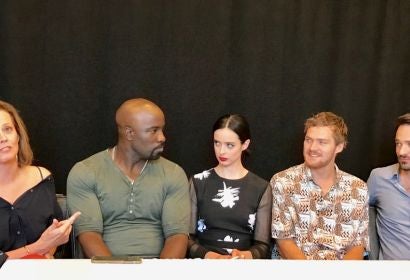 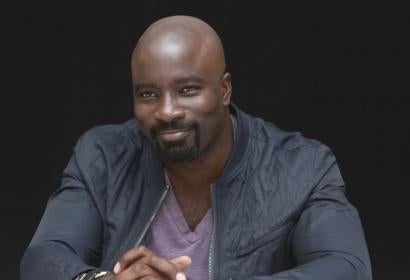 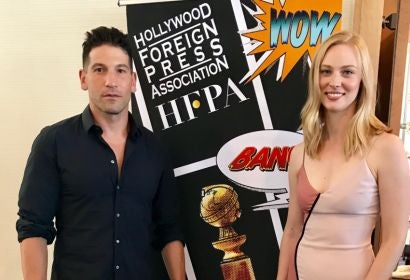