Hero Moment: Henry Cavill, From Superhero to Fantasy With The Witcher

by Brent Simon July 21, 2019
Share on FacebookShare on TwitterShare on PinterestCopy URL

Having portrayed Superman three times, Henry Cavill is, of course, no stranger to Comic-Con. And he admits it’s shaped him as both a performer and a person.

“It does influence a lot of who you are when you take on a role like that,” said the 36-year-old actor during a stop by the HFPA lounge at the annual San Diego genre gathering. “It means so much to so many people that you have to embody more than just the acting piece of it. You have to live the character, to a degree, especially when you meet young people (who) don’t see Henry Cavill, the actor. They see Superman.”

Cavill is hoping his next role, in Netflix’s The Witcher, inspires similar wonderment and devotion among fans. A TV series adaptation of popular fantasy novels from Polish author Andrzej Sapkowski which have also been converted in a videogame series that has sold over 33 million copies worldwide, The Witcher stars Cavill as Geralt of Rivia, a beast hunter with supernatural abilities.

“Regardless of where this character was going to be developed, I would have tried to jump on board,” he said. “I spend most of my free time reading fantasy or sci-fi books, or playing those kinds of games. And I’ve played the Witcher games even before reading the books, and before being in the show.”

“What is fascinating about this world is that despite all the regular fantasy tropes like dwarves, elves, gnomes, monsters and magic, there (are) lots of real-world themes which run through the show, whether it be racism, social injustice, or colonialism,” Cavill continued. “All these things feature very heavily and make the show accessible for those who aren’t necessarily fantasy fans. There are no heroes — only everyone who lives within the grey realm. And that’s what makes the show interesting.” 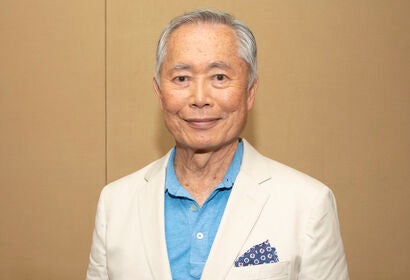 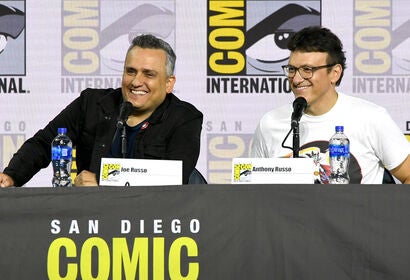 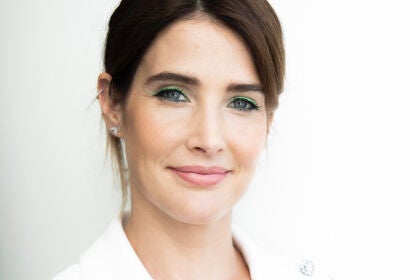