by Gabriel Lerman November 4, 2019
Share on FacebookShare on TwitterShare on PinterestCopy URL 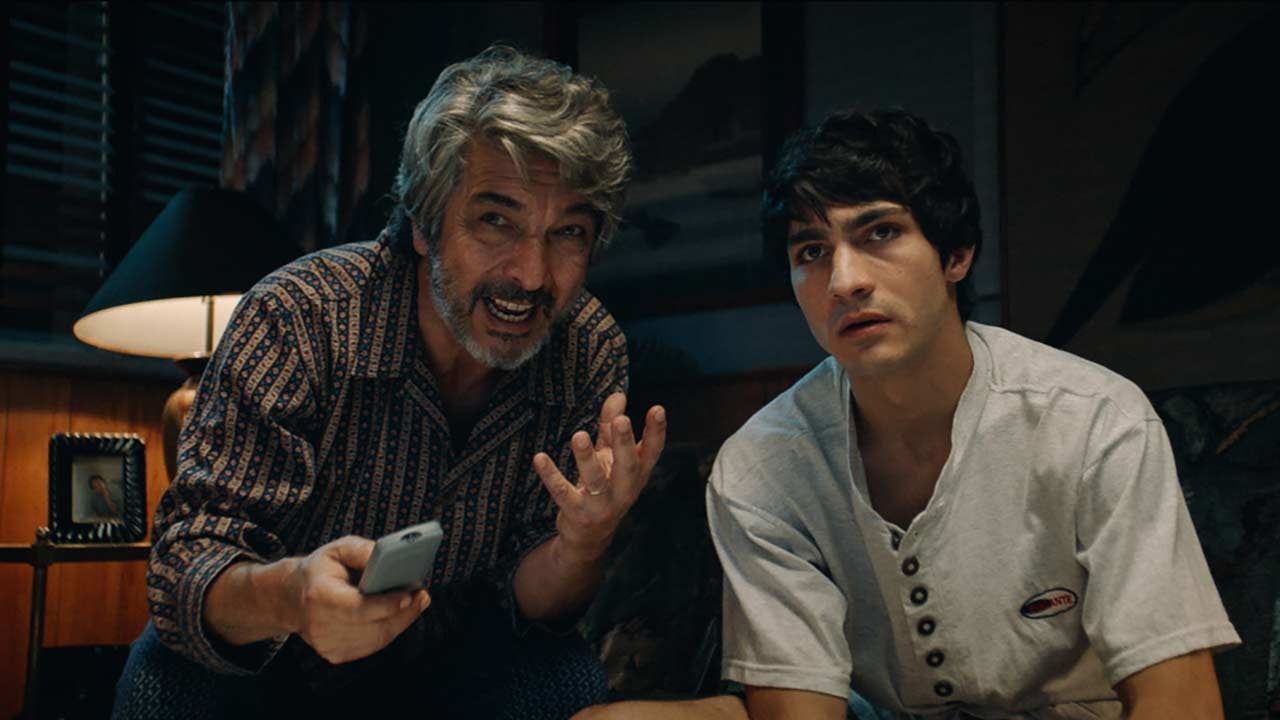 Argentina is living a time of uncertainty right now and no film could have connected better with that feeling than La odisea de los giles (which is being released in non-Spanish speaking countries as Heroic Losers). Ricardo Darin, -who is also a producer along with his son, Chino Darin, a big celebrity in Argentina and Spain as well- has the main role in the movie.

Set in 2001, a tragic year for many hard-working people in the South American nation, La odisea... follows what happens when a group of neighbors in a small town in the province of Buenos Aires decides to form a cooperative to help advance the local economy. Setting apart old differences and risking friendships, Fermin (Ricardo Darin), a retired soccer hero, decides to put all his money into buying an abandoned factory to start a business that could generate jobs for the community. Helped by his wife (Veronica Llinas), an old mechanic (Luis Brandoni), a young guy named Rodrigo (Chino) and several other characters played by local celebrities such as Carlos Belloso and Rita Cortese, he manages to raise a conspicuous sum of US dollars. When he goes to the local bank to put it in a safe box, he is convinced by a treacherous teller to deposit the sum in an account. The next day, the group discovers that the country is in economic turmoil and the "corralito" has been set, freezing all the deposits while the exchange rate suddenly escalates, evaporating the capital of the cooperative. Soon, Fermin learns that a powerful politician (Andres Parra) who knew what was going to happen used his influences to get the dollars they deposited, and he is hiding them in a special chamber with a safe box built in the middle of a farm. Believing that stealing from a thief is not a sin, they decide to recover their money in a heist that will prove to be more difficult than expected.

In an interview with the HFPA at the Toronto Film Festival, Ricardo Darin explained to the journalists: "The only way we thought and felt that we could deal with what happened in 2001 was blending humor and seriousness. Financially there was never a remedy because the state was never able or willing to cover for whatever happened to the banks with this crisis. People who were affected by it felt emotionally that they had a sort of revenge through our film".

Heroic Losers, based on a novel by Eduardo Sacheri, who also co-adapted it to the big screen, was co-written and directed by Sebastian Borensztein, the son of a famous comedian who proved himself in advertising first, then television and finally film. He started his career in cinema in 2005 with a delightful comedy, The Die is Cast, going to Mexico later to try his hand at a thriller, Sin memoria, with Martha Highareda, Emilio Echeverria and Pedro Armendariz Jr. In 2011 he started his long collaboration with Ricardo Darin with Chinese Take-Out, also a comedy, repeating with him in 2016 with the drama Kóblic. 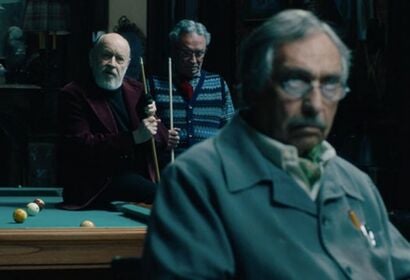 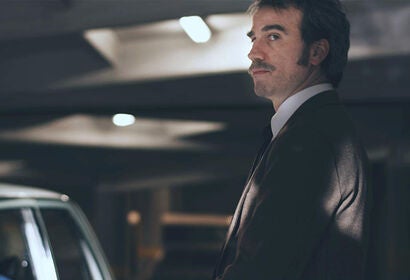