HFPA Announces $2 Million in Journalism Grants at the Golden Globes

by Luca Celada January 9, 2019
Share on FacebookShare on TwitterShare on PinterestCopy URL 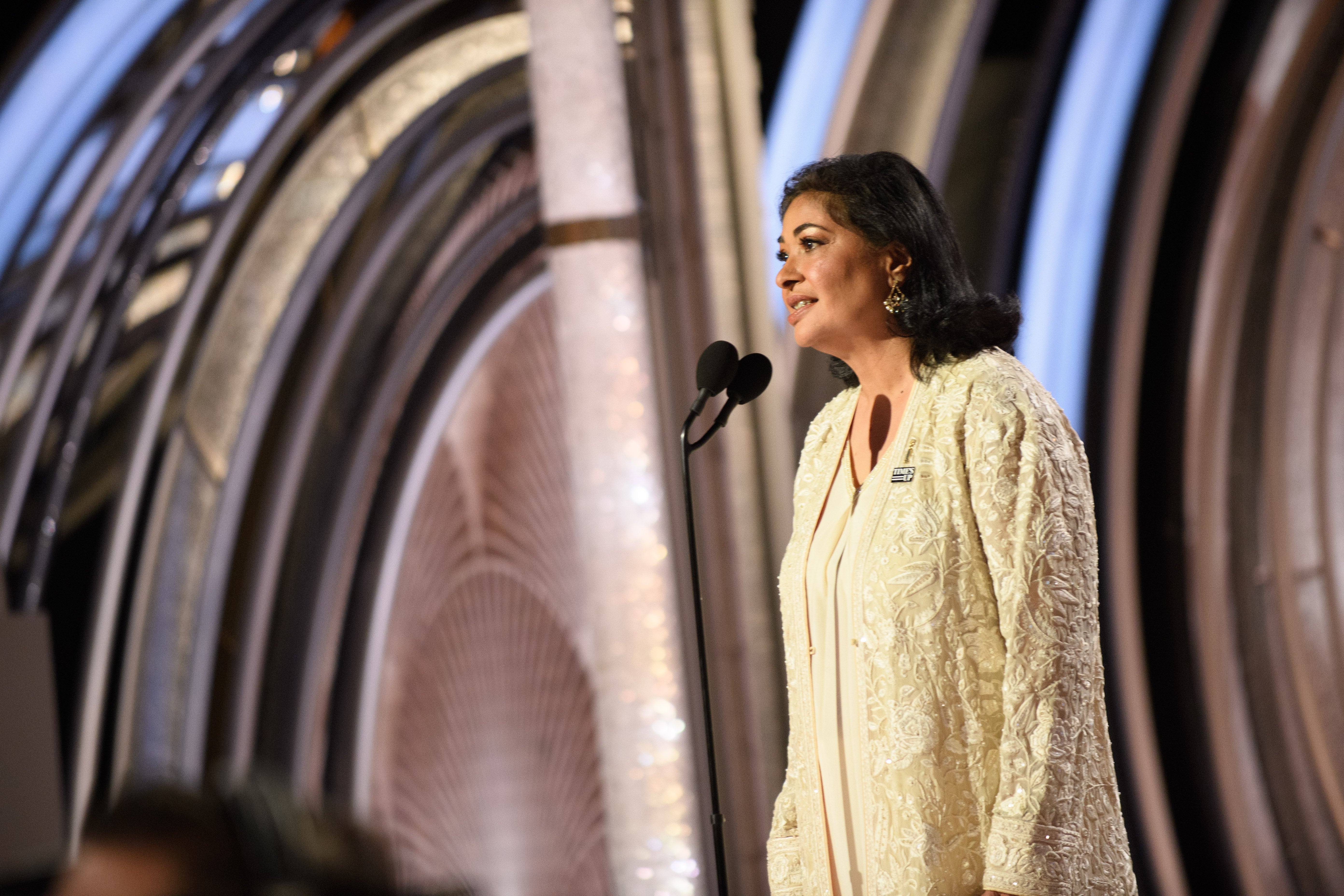 True, it is sometimes understandably lost among the glamour and excitement of the proceedings at hand, but the Golden Globes address by the HFPA president has of late taken on larger significance than a simple welcome to our guests. Last year, at the 75th Globes, we announced special grants to the Committee to Protect Journalists and the International Consortium of Investigative Journalists.

At this year’s Golden Globe ceremony president Meher Tatna announced two more special grants of $1 million each to InsideClimate News, an organization devoted to investigative journalism on environmental issues and to the Reporters Committee for Freedom of the Press, a nonprofit organization that provides free legal assistance to and on behalf of journalists. “It is incumbent on all of us to protect freedom of expression,” said Tatna. “It is our story to tell, our  story to write and our stand to take.”

The Reporters Committee will use the $1 million to fund their work to educate and engage the public about the value of a free press and the crucial purpose journalists serve in our democracy.  The gift will also go toward providing legal resources and services to state and local journalists, particularly those which would be otherwise unable to pursue the stories that are of the utmost importance to their communities.

"We at the Reporters Committee for Freedom of the Press are deeply honored to be recognized by the Hollywood Foreign Press Association, and beyond grateful for this truly transformative gift,” said Bruce Brown, executive director. “The United States has always been a model of a free press to the rest of the world, but now, more than ever, we must present a strong, unified voice against the increasing legal threats, dangerous rhetoric and escalating harassment of those who bring us the news. For nearly 50 years, the Reporters Committee has stood alongside journalists and news organizations in the defense of press freedom and the First Amendment.”

InsideClimate News is a Pulitzer Prize-winning non-profit, non-partisan news organization that provides essential reporting and analysis on climate, energy and the environment. Already one of the largest environmental newsrooms in the country, ICN is committed to establishing a permanent national reporting network, to training the next generation of journalists, and to strengthening the practice of environmental journalism.  The funds will be used to support their investigative projects, expand their national environment reporting network, and to provide scholarships for high school students to attend their summer institute for Environmental Journalism.

"All of us at InsideClimate News are enormously grateful and honored to receive this generous support from peers in our profession, and recognition during the Golden Globe Awards," said David Sassoon, founder, and publisher of InsideClimate News. "Our dedicated newsroom, now in its twelfth year, has been filling an important niche in journalism, covering one of the most consequential stories of our time with depth and consistency. Climate and environmental reporting are only getting more vital with each passing day. Long live real news."

At last year’s Golden Globe Awards®, the HFPA expanded its philanthropy work to support organizations championing a free and robust press and announced two $1 million grants to the Committee to Protect Journalists and the International Consortium for Investigative Journalism. The grants reflect the awareness that as journalists HFPA members have of the crucial role of fact-finding in the current political climate and our enduring commitment to support truth-telling and fact-based reporting in the face of media manipulation and the approximations ever more rampant on the internet.

The grants are part of our larger philanthropic commitment. Last year the HFPA donated over $3.25 million to 80 organizations (grants are announced at the annual Grants Banquet in August). Support to educational institutions has included $2 million endowments to Film Schools at LACC, Cal State Northridge and USC among others. Our association composed of 88 active members from 50 countries also recently donated $300,000 to organizations helping people affected by the California wildfires and the mass shooting in Thousand Oaks as well as a special donation to  RAICES, purveyor of legal services to immigrant families and instrumental in the effort of reuniting families forcefully separated at the US border. 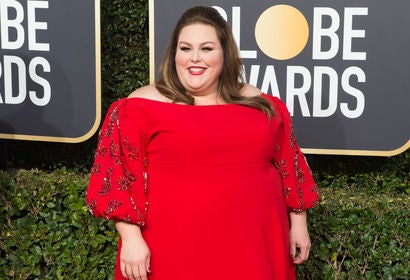 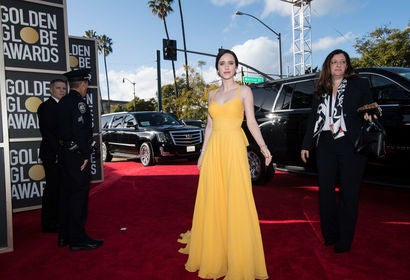 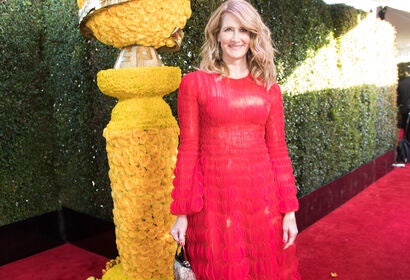