August 6, 2018
Share on FacebookShare on TwitterShare on PinterestCopy URL 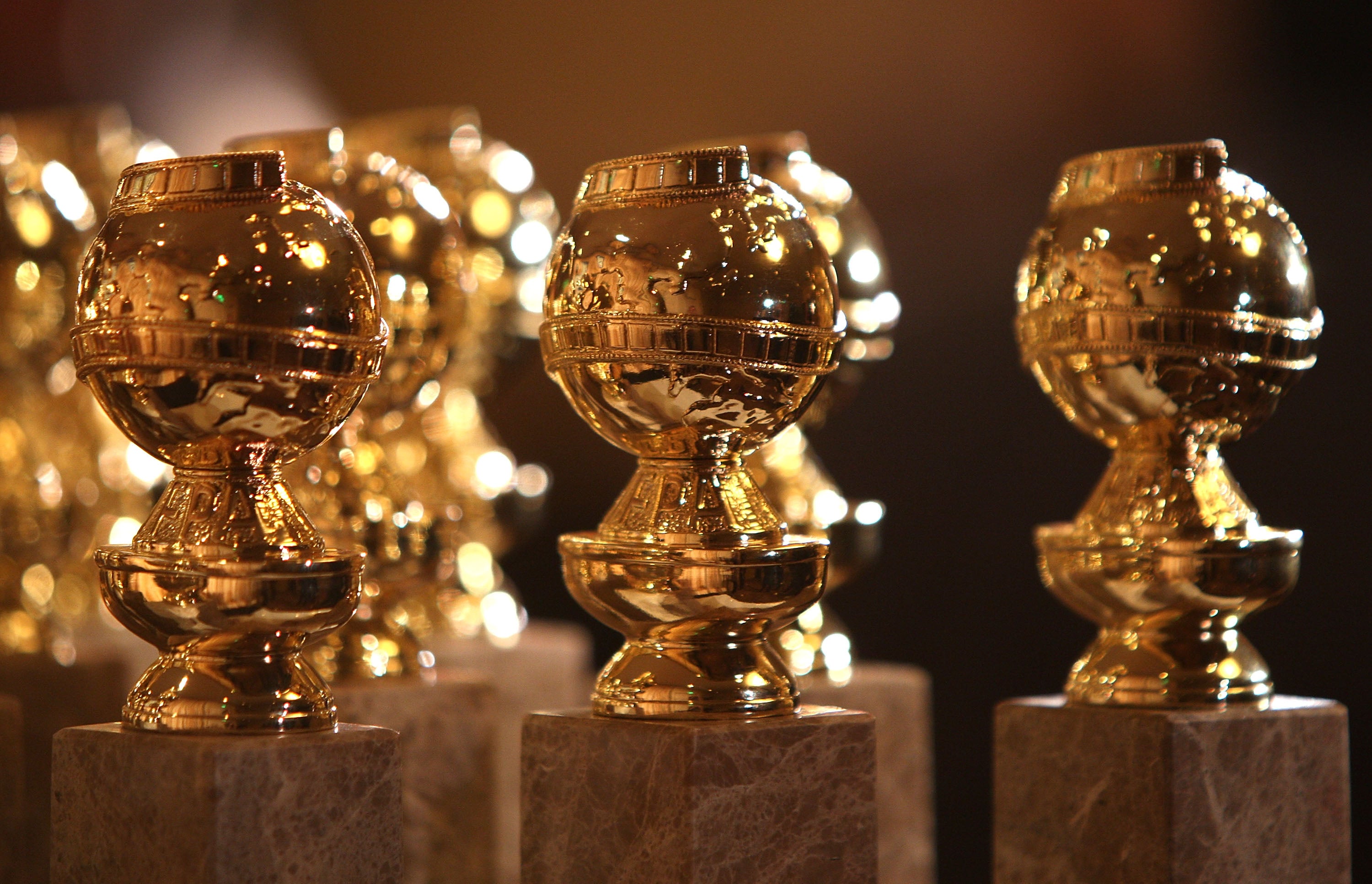 Three filmmakers (writers, directors, producers) from The Orrizonti Section of the Venice International Film Festival and three filmmakers from TIFF's Filmmaker Lab, the Festival's flagship talent development program, will be selected to travel to Los Angeles from January 2 – 23, 2019 for mentorship, master classes, and workshops. They will be paired with individual mentors who are respected filmmakers to help hone their skills, attend screenings and education events hosted by Film Independent, and attend the HFPA-hosted 76th Annual GoldenGlobe® Awards viewing party."

“The HFPA has supported Film Independent for 20 years and is committed to providing the resources needed to empower the next generation of filmmakers and storytellers,” said Meher Tatna, president of the Hollywood Foreign Press Association. “Film Independent has extensive experience in organizing cultural exchange and artist development programs with a particular focus on international filmmakers and we are thrilled to partner with them to bring this residency program to life.”

The HFPA  Residency Program constitutes the Association's first foray into active mentorship of emerging filmmakers through a custom program designed in partnership with Film Independent. It also represents a major partnership with two of the world's most prestigious film festivals  - Venice and Toronto -in order to promote ties between Hollywood and the global film community.

The President of the Biennale di Venezia, Paolo Baratta, has stated: “Among the things we like most is helping new talents. Each institution, whether private or public, can contribute with acts of generosity".

“The Toronto International Film Festival is delighted to be involved in an initiative that helps foster the future of filmmaking and emerging creative voices,” said Kathleen Drumm, TIFF Director of Industry. “Our annual Filmmaker Lab has proven a fruitful source of exciting new talent - and I’m thrilled that three from this year’s group of artists will go on to experience the Residency, helping them further develop their craft and industry understanding.”

"As Film Independent continues to expand its support of filmmakers working internationally, we can't imagine a better partner than the Hollywood Foreign Press Association," said Film Independent President Josh Welsh. "We look forward to meeting the talented filmmakers from the Venice and Toronto film festivals and introducing them to the film community of Los Angeles."

For more than 25 years, the Hollywood Foreign Press Association, the group most well-known for producing the Golden Globe® Awards, has donated more than $30 million to entertainment-related charities including Film Independent, scholarship programs, and humanitarian efforts.  The HFPA is committed to supporting Education, Film Preservation and the humanitarian causes of its philanthropy program. 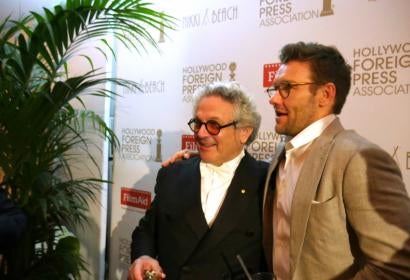