May 30, 2019
Share on FacebookShare on TwitterShare on PinterestCopy URL 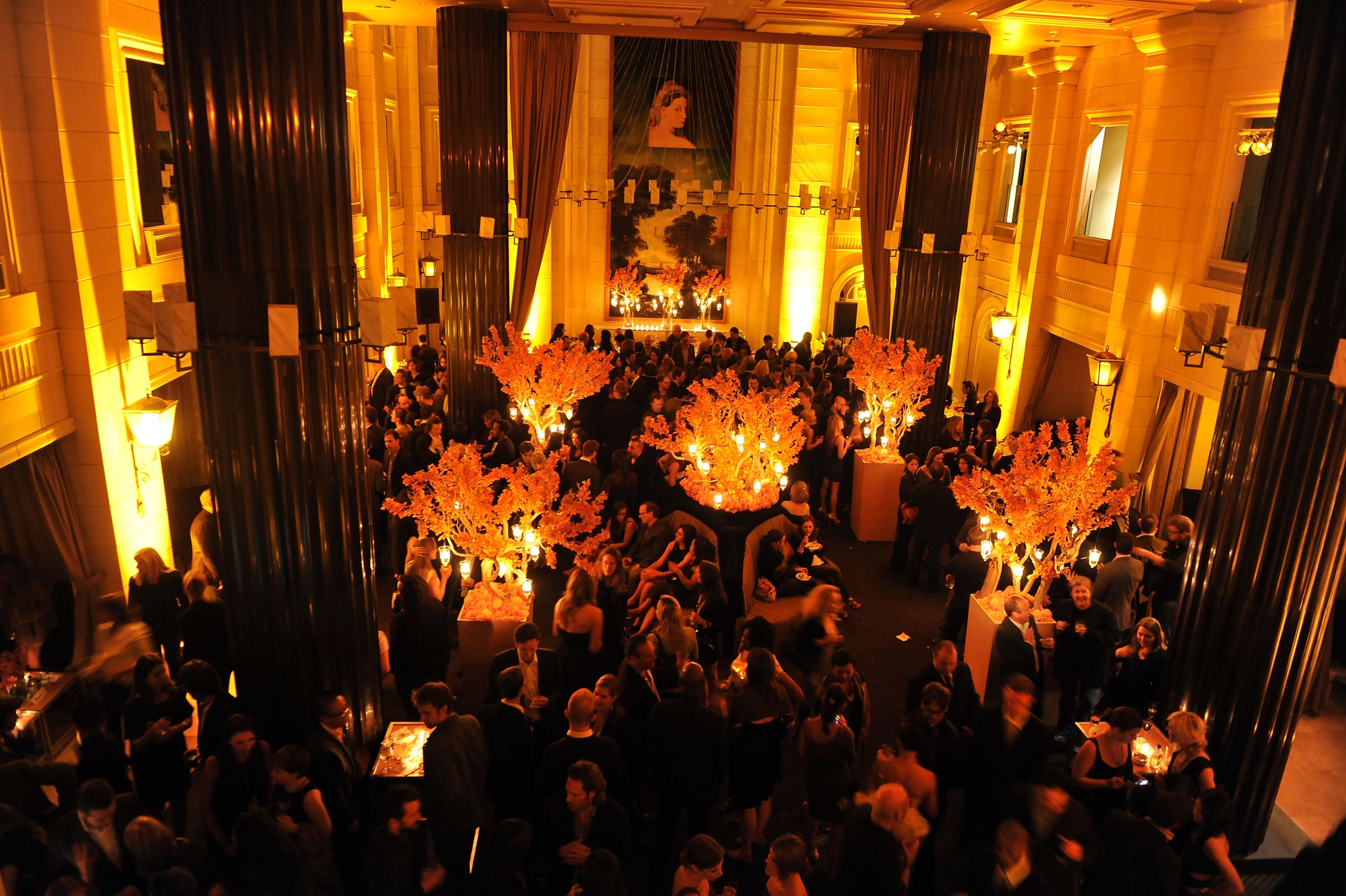 The Hollywood Foreign Press Association (HFPA) and The Hollywood Reporter (THR) today announced a strategic partnership ahead of the 2020 Golden Globes. THR will join forces with the HFPA to produce its signature soirée at the Toronto International Film Festival as well as the annual Golden Globe Ambassador party in Los Angeles.  The industry trade will help stage the event as well as collaborate with media coverage and social activations. The event is part of the HFPA’s efforts to expand its collaborations with the world’s premiere film festivals. These include collaborations with TIFF and the Venice Film Festival on a Residency for young filmmakers, the annual Women’s Panel at Sundance and the annual Cannes charity event. This year’s Cannes event was held just two weeks ago to announce a $500,000 grant from the HFPA to Help Refugees.

“The HFPA has had a long-standing relationship with The Hollywood Reporter, and we’re pleased to be able to extend that through this partnership,” said Meher Tatna, president of the Hollywood Foreign Press Association. “We’re thrilled to expand our relationship with the HFPA,” added Lynne Segall, executive vice president and group publisher of The Hollywood Reporter and Billboard. “Our dynamic THR team is known for stylish and world-class events, and we look forward to producing the must-attend, star-studded party at TIFF,”.

THR has previously worked closely with the HFPA on one-off events and has produced the official Golden Globe Awards live aftershow on Twitter, which was established in 2018.