HFPA in Conversation: Billy Ray on The Comey Rule and Looking Back at 2016

by Kirpi Uimonen Ballesteros October 14, 2020
Share on FacebookShare on TwitterShare on PinterestCopy URL 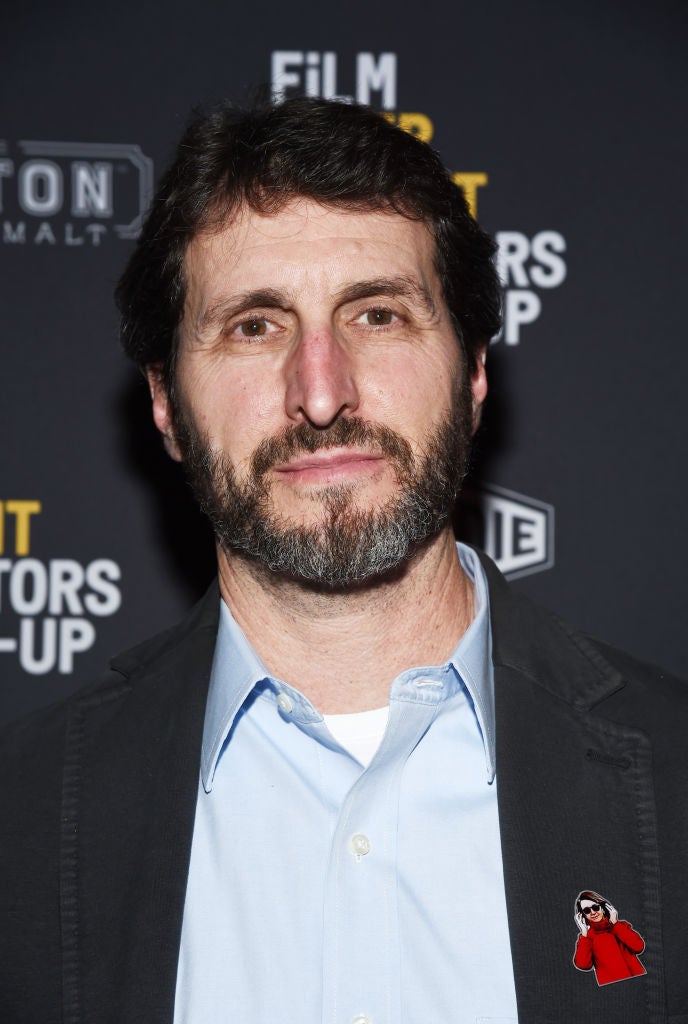 Screenwriter and director Billy Ray wants to move people with his storytelling. Previously he has done it with movies like Shattered Glass, State of Play, The Hunger Games, Captain Phillips, The Secret in Their Eyes, Gemini Man, Terminator: Dark Fate, and Richard Jewell. Now he is doing it with Showtime’s limited series The Comey Rule , based on the autobiographical book by James Comey.

Billy Ray told HFPA journalist Silvia Bizio why he got interested in Comey’s story. “Well the election of 2016 completely flattened me, I was so afraid for what was coming for my country and it turns out I was right unfortunately, we’re in quite a mess. And for the first couple years of the Trump administration I was longing to find some vehicle that would make it possible for me to write something about what was happening to my country. And then one day I get a call from this great producer, her name’s Shane Salerno, saying “do you want to adapt James Comey’s book”. This was the night before the book was supposed to be published. So I said get it to me right now and they got me the book and I read it overnight and I called them the next morning. I called Shane and I said “I’m in, absolutely”. And that began this experience. That was April of 2018.”

Comey’s book was a good jumping off point but Ray did a lot of research. “There was no way I was going to tell this story without getting lots of points of view. So I had to get on a plane and go to DC and pretend I was a journalist for a second and interview people who had been at the FBI during the 2016 election, people who had been at the Department of Justice or people who had been in the White House, lots of reporters who covered this story, people from across the aisle whose political views did not match with mine. I wanted to get a lot of research so that by the time I sat down to write the script I was working from a treatment that was 144 pages of just information about what had happened in 2016 and 2017, some of it from public facing reporting, some of it from the IG report which was submitted to Congress, a couple books had been written about the subjects so I had a wealth of research.”

He based his process on the old saying about how to create a sculpture of an elephant. “You start with a block of granite and you chip away everything that’s not an elephant. So that 144 pages was my block of granite and inside that was the elephant. The story that I wanted to tell was about how heartbreaking it can be to be a public servant in America right now. The group of people that Donald Trump mischaracterizes as the deep state I know to be public servants who care deeply about their country and our democracy and the apolitical intentions of the institutions that make that democracy possible. And I wanted to tell their story. And that’s what The Comey Rule is.”

Listen to the podcast and hear what it was like working with James Comey and how his opinion of Comey changed; why he chose Jeff Daniels to portray Comey; why the loyalty dinner scene was the only scene in the entire show that got its own shooting day; why it was important that The Comey Rule aired before the 2020 election; what movies influenced him; what is his opinion about the FBI; what were his concerns in the 2016 election comparing to the upcoming 2020 election; how  Brendan Gleeson avoided the pitfall of caricaturing Donald Trump; what kind of feedback he got from his kids when he asked them if they know about The Hunger Games; whether he's a fan of the Terminator franchise ; when he chooses to direct his scripts and when he doesn't; how he sees the future of cinema; and what he's doing next.