HFPA in Conversation: Claes Bang on the Loneliness of Eternal Life

by Kirpi Uimonen Ballesteros April 28, 2020
Share on FacebookShare on TwitterShare on PinterestCopy URL 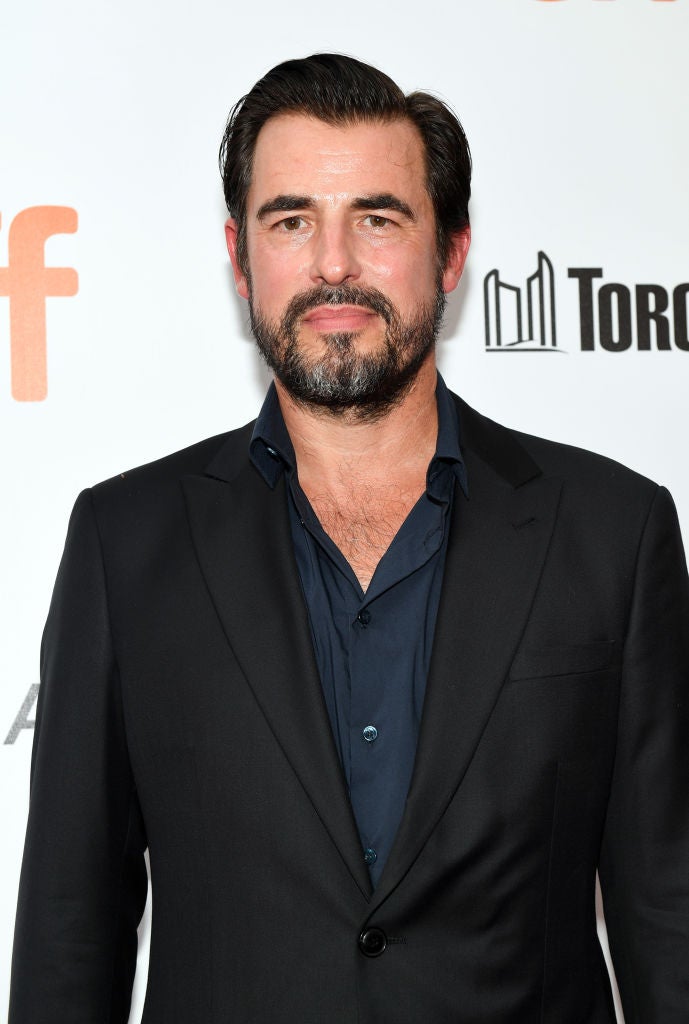 Danish actor Claes Bang was rushing from one project to another just before the coronavirus paralyzed the film industry. The reason was clear. After he won the European Film Award for Best Actor for The Square in 2017 he was in demand. He told HFPA journalist Tina Jøhnk Christensen that he filmed five movies and two TV shows over a period of 18 months: Girl in the Spider’s Web, The Last Vermeer, The Glass Room, The Bay of Silence, The Burnt Orange Heresy, The Affair, and Dracula. He brings a fresh touch to the legendary character. The Netflix show was created by Mark Gatiss and Steven Moffat.

“They were very true to the novel and then they have also done these little twists and turns that make it something else and something special. And obviously the thing that really, really works on so many levels is that they have turned the Van Helsing character into a woman and a nun. And even Dracula has no sexual preferences, he’s as much into men as he is to women; a really interesting tension is there.”

Bang liked the idea that his Dracula didn’t just drink his victims’ blood but takes their skills as well.

“For example, he goes from a very heavy Romanian accent to a Traditional English in a week because he feeds off this British lawyer.”

Bang wouldn’t want to live forever. “I think everybody, given the opportunity, will probably say: “yes I want eternal life, that’d be great, thank you very much”. But you haven’t really thought about the consequences because everybody’s going to die at one point and you’ll just be there on your own and you have nobody to talk to and you’d be very, very lonely and sad.”

Listen to the podcast and hear how he learned the upper-class British accent; what he is worried about; why being in his 50s is good for his career; why he describes his younger self like a racehorse waiting for somebody to open the gate; how was his first experience at the Cannes Film Festival; what kind of memories he has from the 2017/2018 Awards Season; why The Affair is one of his favorite shows; why he has done three movies that take place in an art world; how was it working with Mick Jagger in The Burnt Orange Heresy; how has Covid-19 affected his upcoming work; where he was when the stay-at-home order took place in Denmark; how he is spending his time at home; and how he would like to be remembered.