by Kirpi Uimonen Ballesteros July 22, 2020
Share on FacebookShare on TwitterShare on PinterestCopy URL 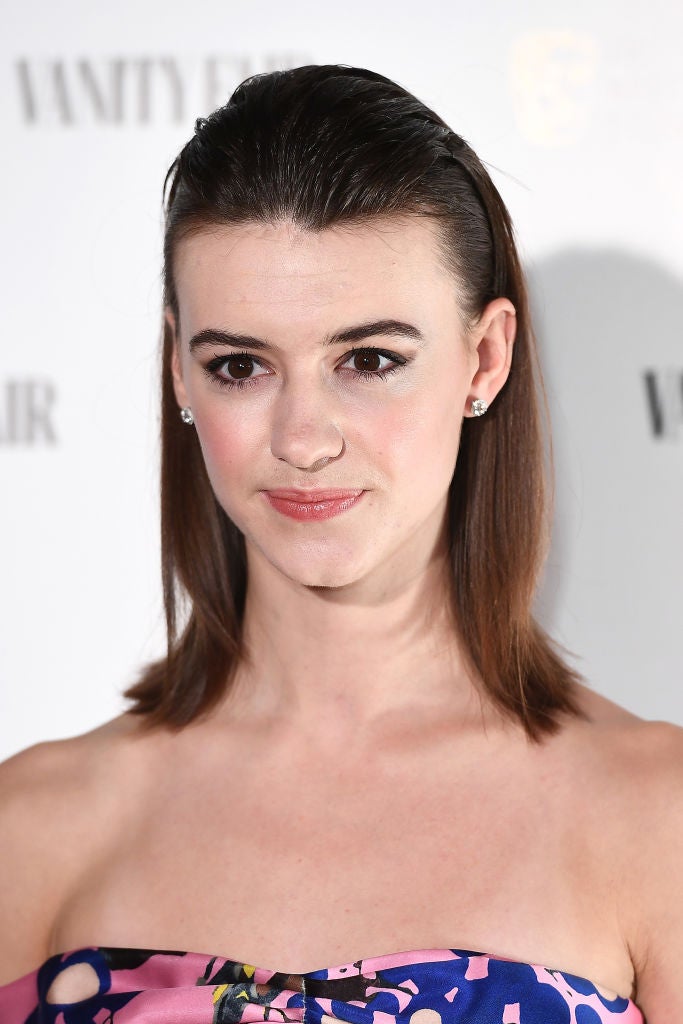 A brilliant sense of humor. That made Daisy Edgar-Jones connect to her breakout role as Marianne on Hulu’s limited series Normal People. It is based on Irish author Sally Rooney’s best-seller novel about the relationship between Marianne and Connell through their teenage years to young adulthood.

“I really found her very funny. I felt I really related to that. I think she’s very funny in her dialogue, she’s incredibly intelligent and very witty, has very succinct one-line comebacks. And I just loved it, I loved who she was,” Edgar-Jones told HFPA journalist Tina Jøhnk Christensen.

She describes Marianne incredibly sensitive, very vulnerable, and very deep, but she feels that she’s ultimately a cold, unlovable person. “She had a very interesting view of the social ladder at school and how she gets to the reasons she unnerves her peers at school, is because she seemingly doesn’t care about it. Which I think when you’re at school your whole life revolves around where you land on that ladder, which I think changes when you come into adulthood, or I hope it does.”

Edgar-Jones can also relate to the feeling of being at school and put into a box.“You are surrounded by the same people that you’ve known since you were a child. Obviously, you grow up and change a lot in those years but when you’re with the same people you’re not necessarily able to evolve and change. And going to Trinity college that Marianne does, and for me going to college and being like, oh I can kind of redefine who I am now, is something I really, really related to.

Listen to the podcast and hear how she felt when she read Sally Rooney’s book "Normal People" for the first time and how was it working with her; where she filmed her tape for the Normal People audition; how was her audition with Paul Mescal; why it is important that Normal People celebrates the imperfect parts of life;  how was it filming the intimate scenes and how was it watching them later; will Marianne’s and Connell’s love story continue?; why reading is important to her; what she learned while filming the TV series War of the Worlds; is she intuitive?; why she thinks that sometimes it is more difficult to play a smaller role than a leading role; how does it feel being famous; what she wants to do after the lockdown; how does she relax; and what is her ultimate dream. 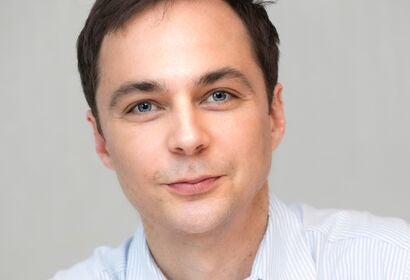