by Kirpi Uimonen Ballesteros April 24, 2019
Share on FacebookShare on TwitterShare on PinterestCopy URL 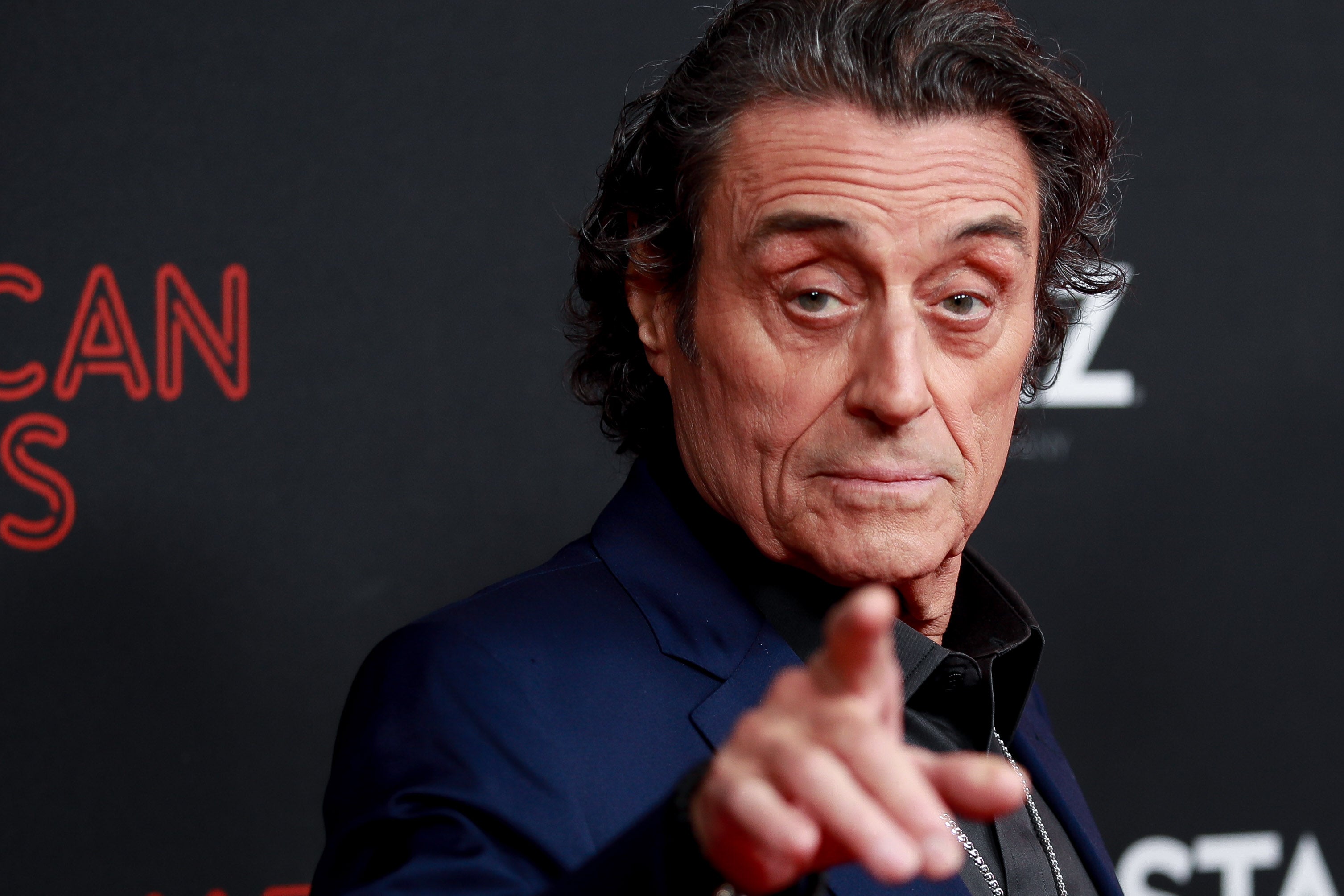 Golden Globe winner Ian McShane is a very busy man.  Hellboy is in theaters, the second season of American Gods is running, and Deadwood (the movie), John Wick: Chapter 3 - Parabellum and Bolden are all premiering in May.

But McShane also likes the qualities that Al embodies. “He’s a rogue because he’s one thing pretending to be another. He’s a magnet for every mongrel in town, he looks after every person who can’t look after themselves.  He’s the wrong side of the tracks but that’s fine with him.  As long as Bullock keeps to his side and Al keeps to his side, everything’s fine.”

The English-born actor explains that Deadwood, the movie, is what Deadwood, the TV series, was originally supposed to be about. "It's supposed to be about the future, hope, change, love, anger and no one gets out alive. The audience will obviously have their own opinion because there’s a very diverse audience, thank god, otherwise there wouldn’t be any horse racing."

When he read Neil Gaiman’s fantasy novel American Gods, he thought the show - based on the award-winning book- could go anywhere. “It’s a blueprint for a phenomenally inventive and creative series.  And I think they’ve succeeded in doing it.  Well, they stirred a lot, a lot of controversy, which is great, which I love.”

Listen to the podcast and hear to what McShane attributes his long career; how he remembers his school mate John Hurt and how he helped Ian get his first role in the movie The Wild and the Willing; what happened when he met Marlon Brando for the first time; how was it working with Richard Burton; what he did with his fellow actors while they were waiting for weather conditions to change on the set of Battle of Britain; how was it working with Ava Gardner; how was his first time in Los Angeles; how he met Sean Connery; why he was fascinated with what happened on the set of Exposed; with whom he exchanged Christmas cards until that person died; why he wanted to take a break after the TV show Lovejoy; if he has any regrets; what is his best quality as an actor; what is he most proud of; why he felt returning to playing Al on Deadwood was like an out-of-body experience; what he reveals on John Wick: Chapter 3 – Parabellum and what is the story behind Bolden.