HFPA in Conversation: It's the Right Time for Michael Kelly

by Kirpi Uimonen Ballesteros June 26, 2019
Share on FacebookShare on TwitterShare on PinterestCopy URL 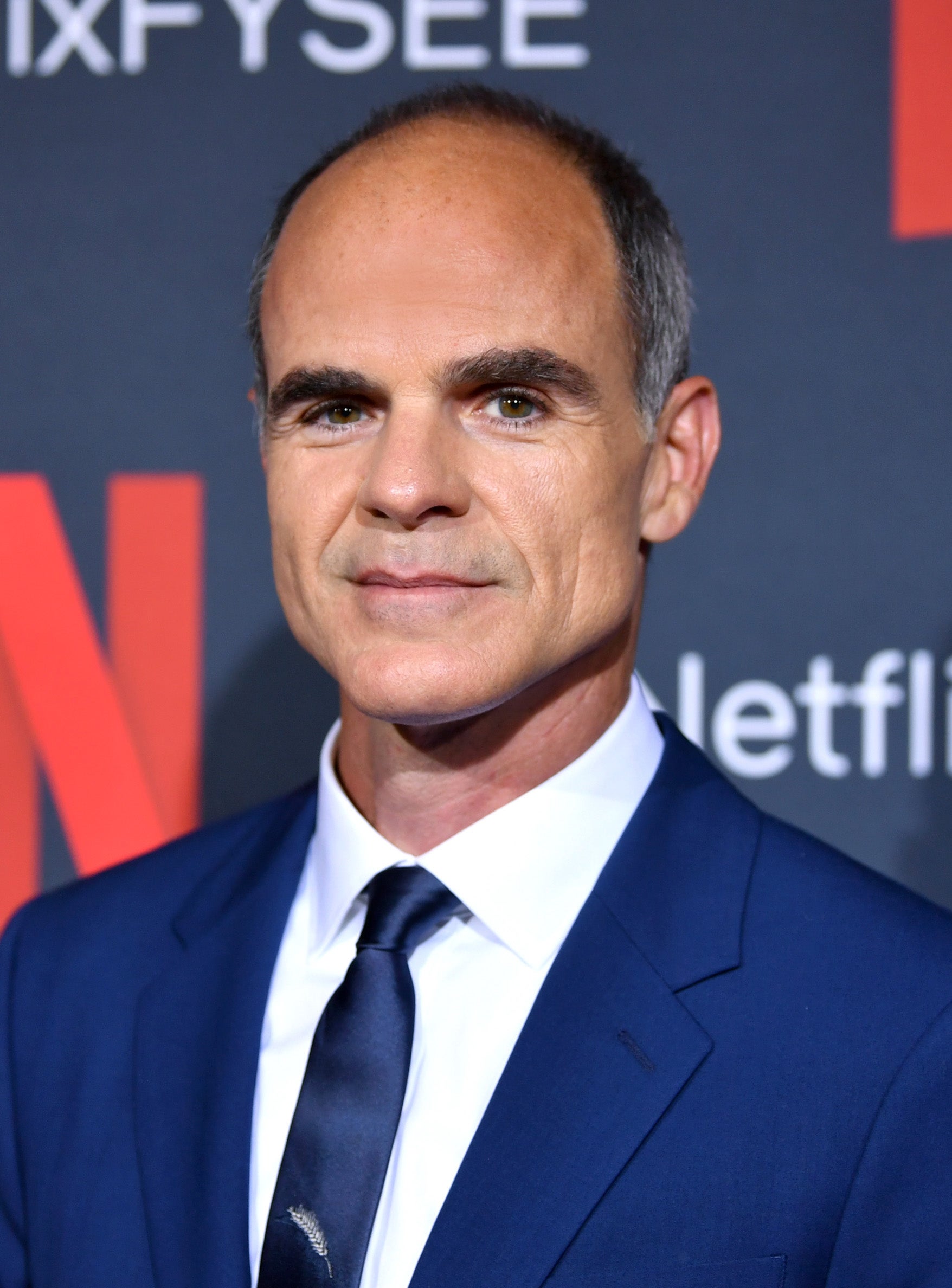 From the quiet, cold and calculating political player Doug Stamper in House of Cards to the seasoned field officer Mike November in Tom Clancy's Jack Ryan,  being 50 looks pretty good for repeat award nominee Michael Kelly. “Right before I finished House of Cards my team called and said we have this offer for you to go and join the cast of Jack Ryan,” Kelly tells HFPA journalist Henry Arnaud at ID’s office.

Kelly received the second season’s pilot episode and had a Skype session with the show’s creators.  He had previously met the political thriller’s leading man and executive producer John Krasinski through John’s wife, Emily Blunt.  Kelly and Blunt had worked together in the romantic thriller, The Adjustment Bureau. “I’d spent an evening with the two of them and I remember just loving the guy.”

A one-year deal felt perfect for Kelly. “Coming off House of Cards, I was still dealing with all the emotional baggage that came along with finishing this six-year journey and I wasn’t necessarily ready to make another six-year decision on another show,” he explains.

He was also excited to film in South America.“So to me, it was, wow, here is this one year deal, it is going to shoot in Bogota, they are going to let me bring my family and I get to hang out with John Krasinski and fly in helicopters.  That sounded pretty cool.  And then it ended up being this incredibly rewarding experience and John and I became friends.  It was all I could have asked for; it was really perfect timing in my life and my career.”

Before fun times he went through a challenging period with his House of Cards colleagues. For a moment, after Kevin Spacey was removed from Netflix’s original series, it was unclear if the successful political drama would get its last season.

“I couldn’t accept the fact those people weren’t going to go back to work, who had waited a full year to go back to work, to begin with.  It’s not New York, it’s not Los Angeles, this is Baltimore crew who depended on that show as a livelihood and so when I called Robin I was, we can’t not finish this.  Not to mention it was Netflix’s first original streaming show.  How do you just let your flagship show die because of one person’s actions?  It doesn’t seem right to me and it didn’t sit well with me.  We all very much became obsessed with how do we finish it and how do we get these people back to work?  And I’m glad that I had that to pull me out of the place that I was.”

Listen to the podcast and hear why he almost said no to the part on Black Mirror; why he counts his blessings; why he studied political science; who recommended him to take an acting class; how he ended up to be part of a theatre company; how he got his fist role in film; why and when he was thinking to go build houses with his brother; what was the turning point in his acting career; how losing his hair at an early age affected his career; how he would like to change the US political system; what is his opinion regarding the anti-abortion law; what kind of young adult he was; why he would like to do an Avengers movie; what kind of dad he is; what advice he would give to his younger self; how his parents felt about him becoming an actor; when he quit his second job; when he introduced his mother to Matt Damon; how he spent his 50th birthday; why he wants to do a comedy; how it feels being successful at 50; how does feels about the ending of House of Cards; has he talked with Kevin Spacey and why he hasn’t been lobbying for seniors in the last couple of years.