HFPA in Conversation: Joey King Finds a Deeper Level in Her Craft

by Kirpi Uimonen Ballesteros September 4, 2019
Share on FacebookShare on TwitterShare on PinterestCopy URL 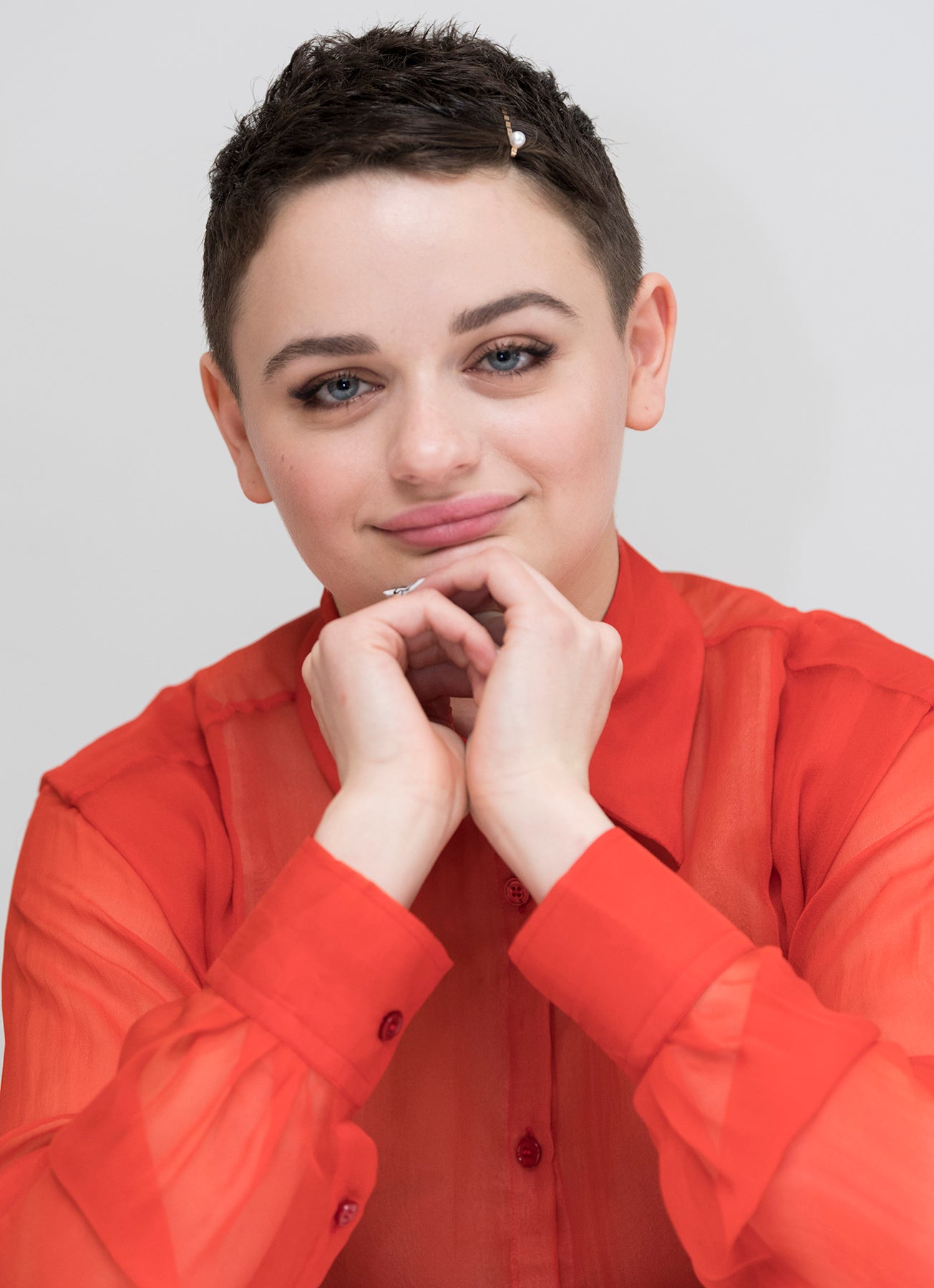 Joey King earned her first Emmy nomination for her portrayal of Gypsy Rose on true crime series The Act. HFPA journalist Helen Hoehne sat down with the actress who turned twenty in July.

“It was really exciting to be able to work with people who were so invested in making sure that Gypsy Rose’s role wasn’t romanticized or making fun of anything in any way, shape or form. So, for me, it was really exciting but also this responsibility to do the character justice, to do the people justice, to do the story justice. It was nerve-wracking and I was really afraid. I was really, really afraid because you can read an amazing script and it can turn out to be not so amazing. I’m so happy that it really paid off.”

As a person and as an actor the role gave her more empathy.

“I feel like I can connect with characters on a deeper level and try and really put myself in their shoes. This project has made me really open my eyes. I always felt empathetic as a person, but I feel like this has just really changed me in that way. I also learned what I’m capable of. I was really scared, I was nervous to play this role, I was nervous to fail but I pushed myself and I didn’t hold back and I went into every decision, even if I wasn’t totally confident, I went into every decision with a hundred percent commitment and just went for it competently. I’m really proud of myself in that way. And to be able to say that I’m proud of myself is something that I’ve never been able to do before. So, I feel like I’m just becoming more comfortable with myself now.”

She has two older sisters, Kelli and Hunter, who are also actors.

“We are not competitive at all. My oldest sister Kelli used to be an actress, but she doesn’t act anymore. My other sister Hunter, she’s acting. I feel like I struck gold with those two, I feel so lucky that they’re my siblings. We are so supportive of one another. They’re so great and there’s no competitiveness. When I got my Emmy nomination, they went crazy, they’re so, so excited.”

She hopes in the future there is less underestimation.

“I think the underestimation of people is what is holding us back because people underestimate that certain races and genders can carry movies. That is inclusion but that is an underestimation of one particular person or one particular race or one particular gender or anything like that. And I hope that going forward people will start thinking outside the box more and less inside the box. I think we’re getting there but I can’t wait to see it happen more because the little glimpse that we’ve had, the little taste that we’ve had, it feels really good to see that.”

Listen to the podcast and hear what was most disturbing to her about Gypsy Rose’s story and what kind of physical transformation she went through for the role; who has been the most influential person in her life; what was it like to work with Patricia Arquette; when she knew she wanted to act for the rest of her life; where recored the song "Ramona Blue"; what is her favorite musical; whether she met Patricia Arquette when she starred on an episode of Medium; where she learned discipline; why she likes acting on a limited series; why she is spending a lot of time at Sam Raimi’s house; why she likes to work with Roland Emmerich; how she liked South Africa where she filmed The Kissing Booth and its sequel; why she admires Jessica Chastain; what has she learned from working with older people; why she doesn't like to set goals; what causes she is passionate about; how she feels about her 10 million Instagram followers; how comfortable she is in the limelight; what kind of challenges she has in Hollywood; what keeps her grounded; how has streaming affected her career. 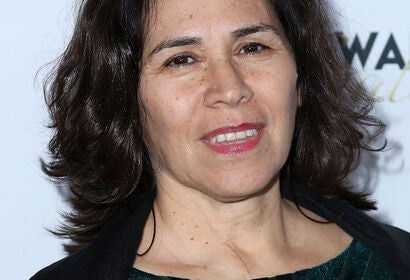 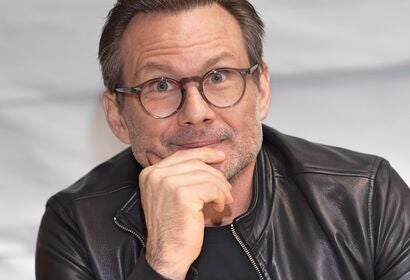