HFPA in Conversation: Matthew McConaughey on Dads and Choices

by Kirpi Uimonen Ballesteros November 14, 2018
Share on FacebookShare on TwitterShare on PinterestCopy URL 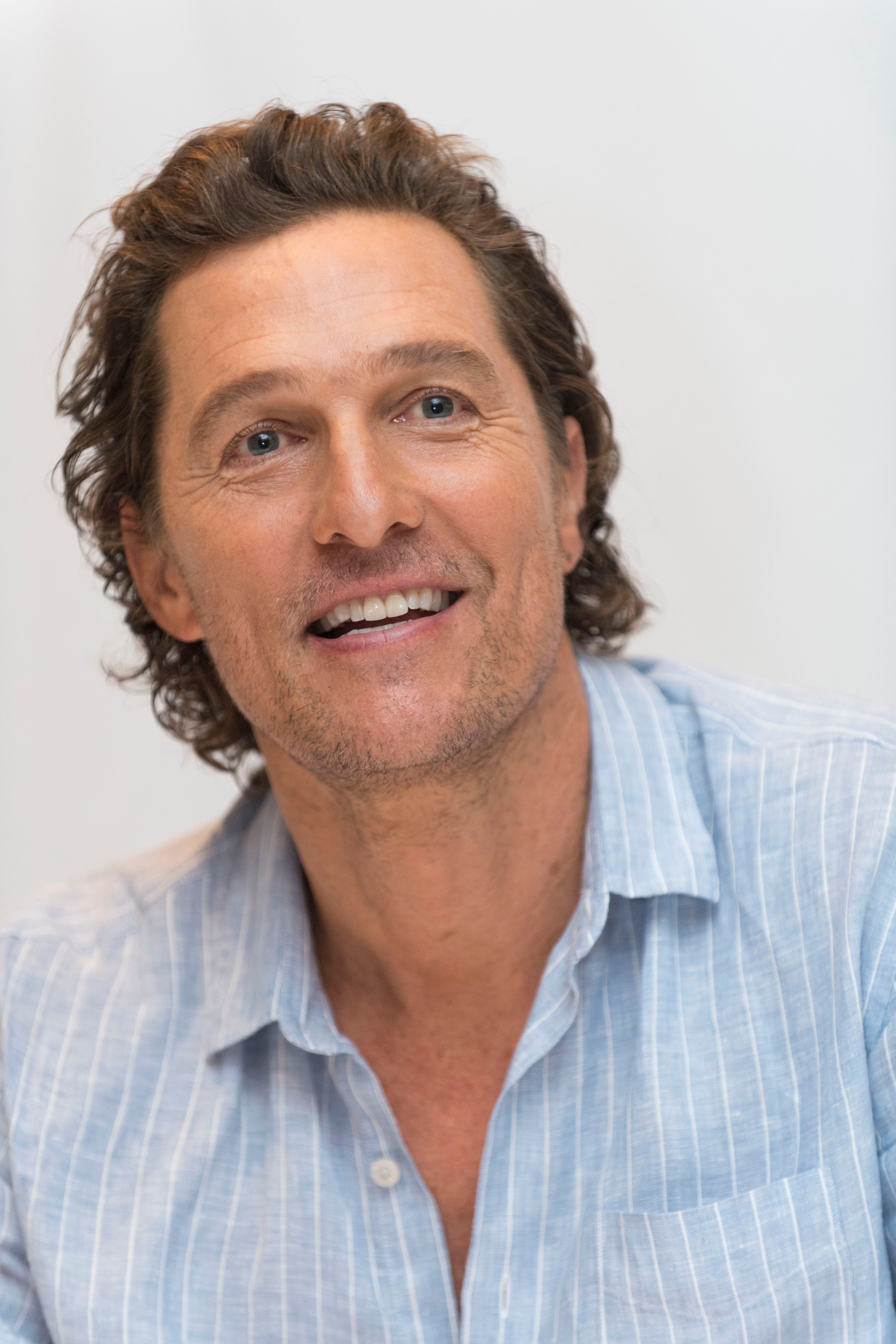 In White Boy Rick,  Golden Globe winner Matthew McConaughey lets first-time actor Richie Merritt shine in the role of Rick Wershe Jr., the youngest informant for the FBI. The drama is based on real-life events in Detroit in the early 80s.

“I knew nothing about the story prior to getting the script, “ McConaughey tells HFPA journalist Scott Orlin at the CAA offices in Los Angeles,” I remember reading the script and thinking, whoa this is worth telling even if it was fiction.  And then to find out no it’s not fiction, which gave us a lot more purpose in telling the story.  This young man was dealing on the streets before he got busted and he went away for life in prison and the FBI would neither confirm or deny that he was an informant.”

In the 80s Detroit, the idea of the American Dream was collapsing. “Around this time Detroit, in particular, started to erode and started to fall, the American Dream was fading and the generation that we meet in this story, and I play the father, is the first generation of the time when the American Dream is fading.  Where the jobs weren’t there, the auto industry jobs were not there.  A lot of people were forced to just become hustlers in some way.  Everyone in the neighborhood and in the demographic area in this story, everyone’s hustling somehow or another to get by.  Young men and women have to grow up quicker and the consequences of the street in the times were pretty tough.”

His character, Rick Warshe Sr., is a guy who cannot give consequences. “Look, the father in this movie sort of is one of those fathers that I think we all know him.  He wants to be best friends with his children.  That’s all well and good and sounds nice and it’s great to have a buddy as a kid but when that becomes precipice over being a father or a parent, it usually is not a recipe for raising kids to the best of your ability.  Children are looking for consequences; they’re looking for rules to follow.”

Would he let his kids talk to him the way kids talked to their father in the movie? “Not going to happen, no sir. No, no sir,” he says and laughs.

Listen to the podcast and learn his butt chicken recipe; what his mother taught him about holding a grudge and solving problems; why he was looking up to his brothers; which four-letter word was taboo in his family; when he got his mouth washed out with soap for the first time; why he stood up for the underdogs in high school; how his life changed when he spent a year as an exchange student in Australia; when he realized he didn’t want to be a lawyer; what he studied in film school; why he stopped chewing his nails; with whom he sang in 1992; why a night in a bar in Austin changed his life; why he shaved and got a haircut for his audition for Dazed and Confused; what he was thinking the first night on the Dazed and Confused set; how he came about his character Wooderson's famous line: all right, all right, all right; how he came up with the motto Just Keep Living; how he got the part for Texas Chainsaw Massacre: Next Generation; what happened to him after A Time to Kill was released; what he learned from Steven Spielberg while filming Amistad and from Robert Zemeckis when they shot Contact; what he thinks about his romantic comedy years; what he learned about male thongs when he did Magic Mike; how Dallas Buyers Club affected his psyche; how it feels winning awards; and why he does not like revolving doors.