HFPA in Conversation: Nick Nolte on Acting, Fame and Regrets

by Kirpi Uimonen Ballesteros March 1, 2018
Share on FacebookShare on TwitterShare on PinterestCopy URL 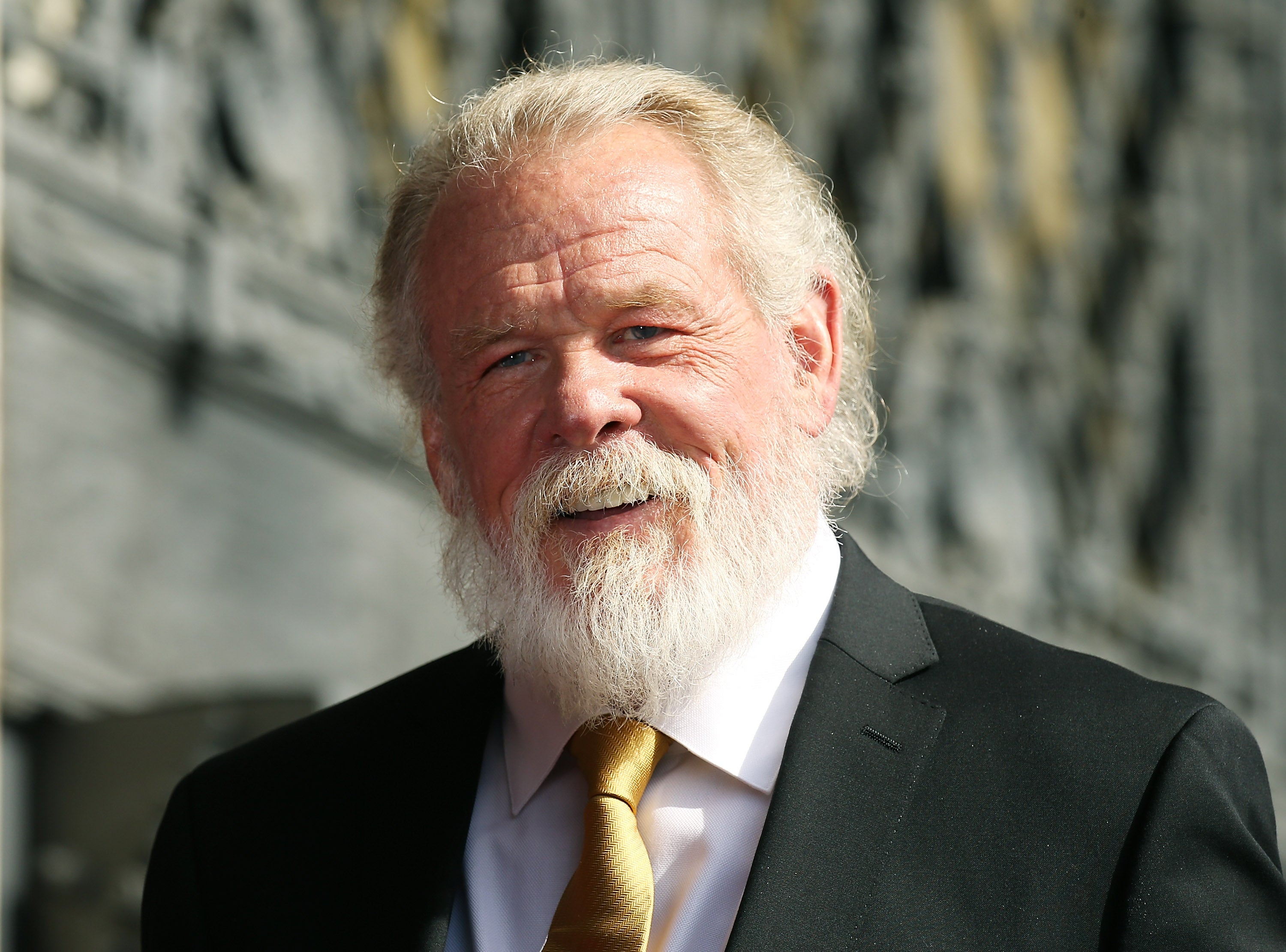 HFPA journalist Janet Nepales sat down with Golden Globe winner Nick Nolte on November 20th, 2017, the same day he unveiled his star on the Hollywood Walk of Fame. On this podcast, Nolte looks back to his high school years, the time when he arrived in Hollywood and then left the city for 20 years to be a stage actor. After he returned to Hollywood he got a part in the successful miniseries Rich Man, Poor Man. In 1992 People magazine named him Sexiest Man Alive which Nolte, who had been modeling two decades before, thought it was a mistake. During his long career, Nolte learned that fame is an illusion, acting is a team effort and nothing else should matter beyond the craft itself. Of late Nolte can be seen in the two seasons of the TV series Graves, playing former American president Richard Graves, who wants to correct a few mistakes he made. Nolte received a Golden Globe nomination for this role. Listen to our new podcast and learn what is the scariest moment in Nolte’s life, what he regrets, what he has learned during his decades in Hollywood, why he keeps acting, and why he ate dog food while the dog ate vegetables. 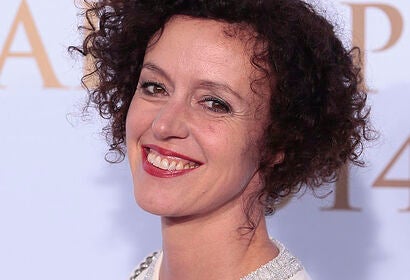 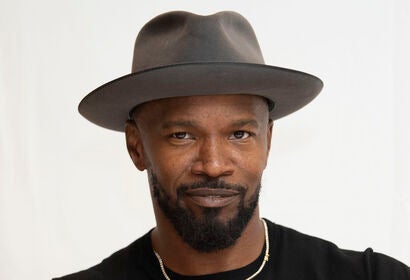