HFPA in Conversation: Thierry Frémaux on the Fight to Save Cinema

by Kirpi Uimonen Ballesteros April 10, 2019
Share on FacebookShare on TwitterShare on PinterestCopy URL 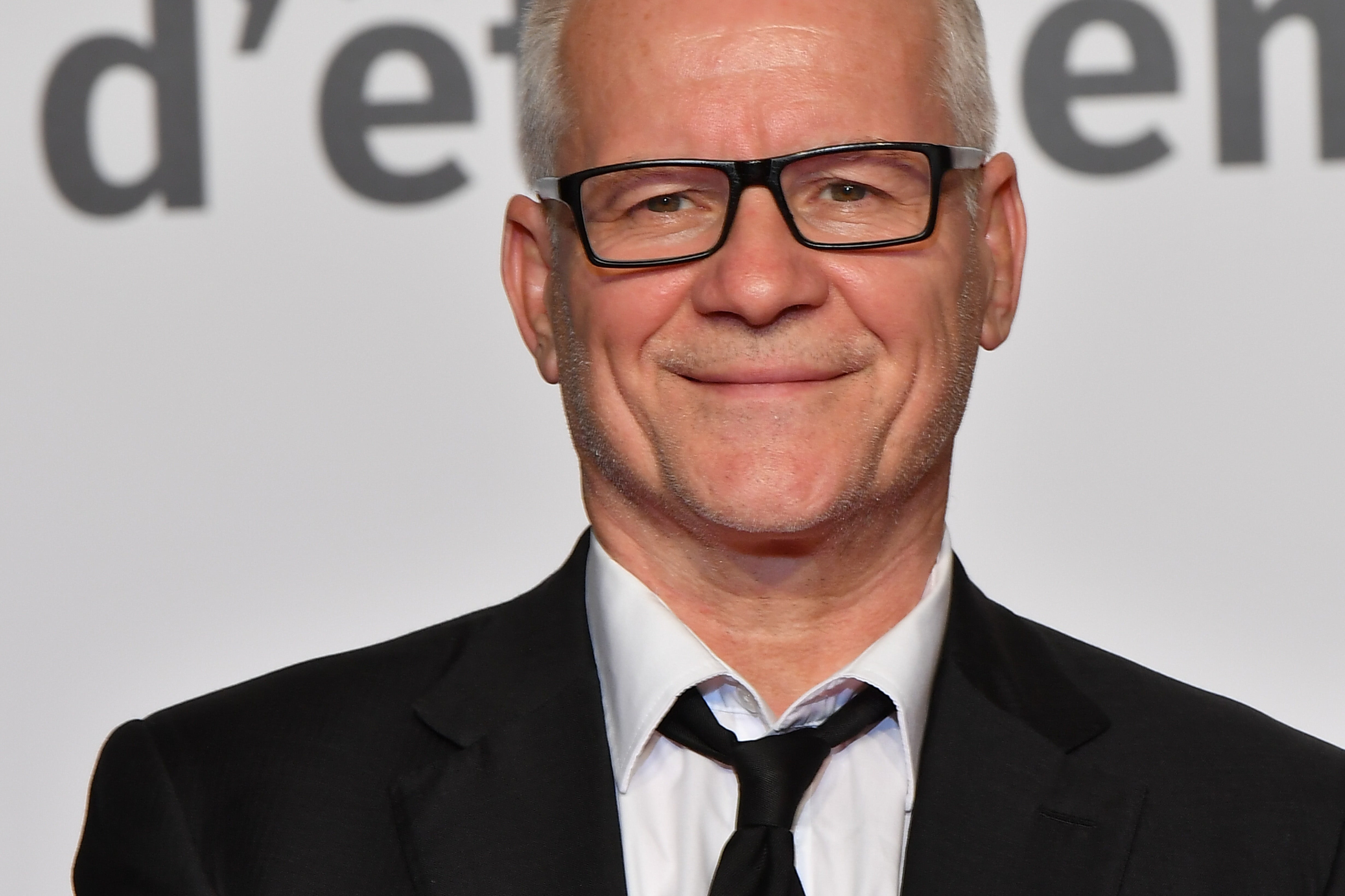 For Thierry, Frémaux cinema is the most important thing in the world.  The director of the Cannes Film Festival, the Lumière Film Festival, and the Institut Lumière recently joined HFPA Film Restoration Summit in Los Angeles and gave a special presentation on the Lumière brothers restoration project.

Frémaux’s father used to manage a small film club in the ’60s.  Thierry spent time there watching not only commercial movies but also foreign and black and white films.  Later he volunteered at the Institut Lumière.  He was nineteen when he went first time to Cannes Film Festival.

“I was of course totally young and ignorant of everything.  I went there by car from Lyon.  It was the year of Apocalypse Now.  And I couldn’t even get in any screening room, I didn’t know how to do that, but I was there.  For me it was to be really inside what was important for cinema and even maybe I will finish my career at the door of a cinema welcoming people, it’s enough, it’s working in cinema.”

He became the general manager at Institut Lumière in Lyon, and then he was called to Cannes.

“I think that the first mission of a film festival is to put cinema in the middle of life, to remind people that cinema is important in our lives.”

For him, curiosity is one of the best qualities in humans.

“A film festival can give a possibility for people to discover what they don’t know and for a filmmaker to talk with his audience and to learn about his own work.”

Listen to the podcast and hear what he thinks is the best way to learn about history; why Lumière brothers’ short films are important; why he is comparing Netflix to Edison; why he wants to restore more than just classic films; why he created Cannes Classics; why film festivals are like music festivals; why films are connecting people; what are the four most important sectors at Cannes Film Festival; what Jack Nicholson asked from Thierry last time they saw each other in Cannes; what makes cinema magical; why he gave up his social media accounts; how was his first red carpet experience; why red carpet selfies are forbidden at Cannes Film Festival.