January 4, 2019
Share on FacebookShare on TwitterShare on PinterestCopy URL 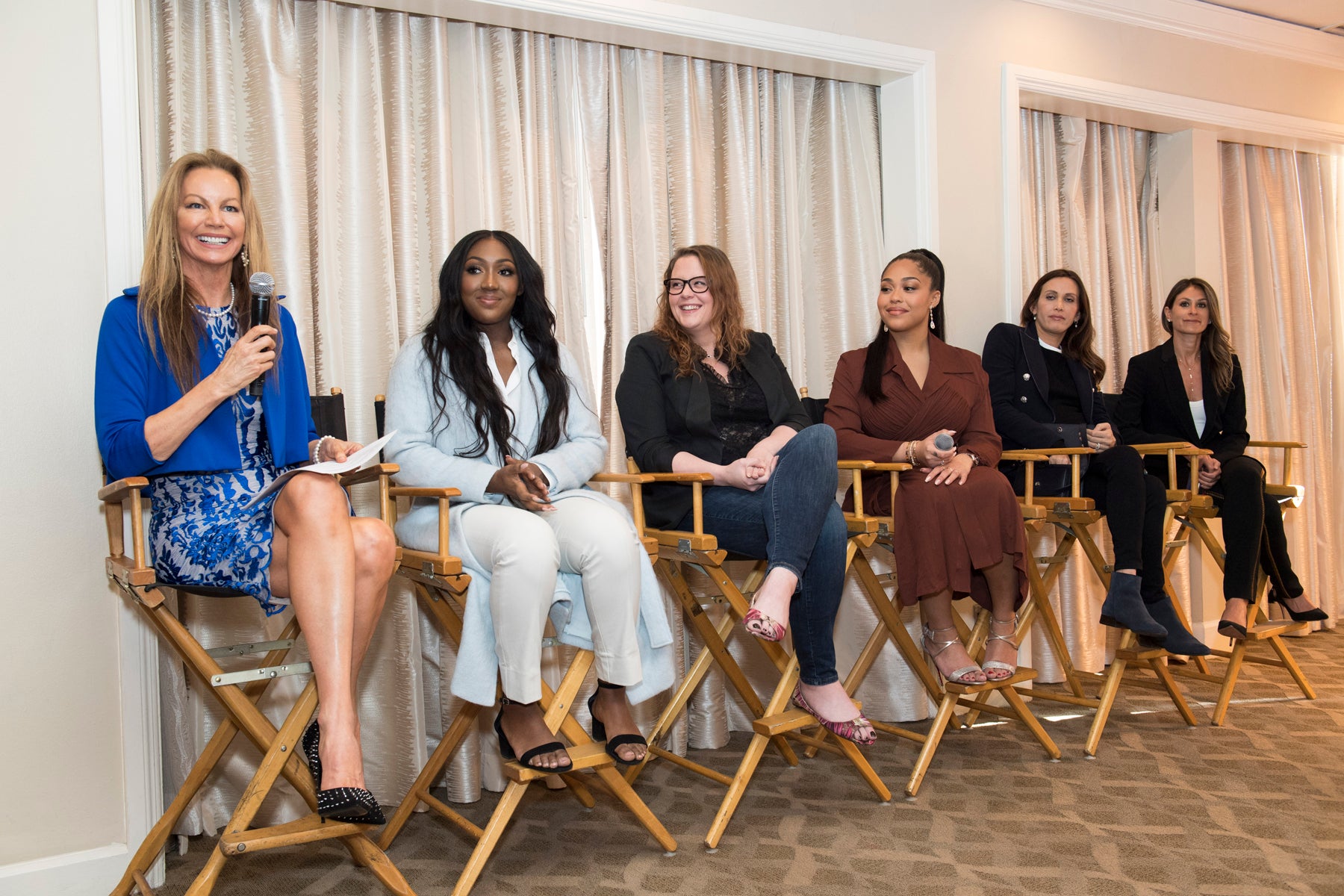 Each year in the run up to the Globes the HFPA’s Golden Globe Ambassador takes part in a panel discussion at a bloggers and influencers luncheon. Of late, discussions have centered on timely social consciousness topics. Last year’s luncheon centered on the #MeToo and #TimesUP movements. This year’s second Golden Globe Ambassador, Isan Elba, daughter of Idris Elba, will be focusing her philanthropy efforts on mental health awareness. With that in mind The HFPA is donating $50.000 to promote awareness of the issue which for many, especially amongst young African Americans, are still stigmatized. This year’s panel discussed personal experience with mental health issues, body positivity, self-care and wellness. The donation will be made to the Boris Lawrence Henson Foundation created by Taraji P. Henson.

Isan spoke of being bullied, and like many who are, feeling overwhelmed and not wanting to tell her parents. One of the tools she used was journaling – something that is useful when you don’t have someone to share your world view with. Alicia Lutes a comedian and writer, shared her struggles with anxiety and the simple use of breathing techniques to slow everything down and walk through the emotion with positive mantras. Jordyn Woods spoke of the mind/body connection. After a death of someone close, she turned to exercise to work out the stress and emotion, and found her body changing from the one that had been celebrated as the new normal. A backlash ensued, and the 22 year old with more than 2 million followers, had to find a way to discover an inner voice that didn’t kowtow to anyone else’s idea of who or what she should be. Her advice for people who are being targeted is to assess where the voices are coming from. Often people attack others because of the place they are in. While effected by the vitriol, she has learned to move toward positivity and consider why someone is saying what they do and the importance of the person saying it.

Mindsail CEO’s Elyse Colen and Lauren Wallack addressed the need for access to help when people are feeling anxious or are struggling with depression. They’ve created an app, Mindsail, which allows millennials to use their handheld devices and to access help in a timely fashion. That help comes in the form of an app is appealing to millennials who may not know who to reach out to, but are comfortable finding help on their devices. The general consensus was that sharing what one is experiencing, creating an ally, disengaging in the negative prompt when possible, and being one’s authentic self rather than aspiring toward an impossible ideal are good tools to utilize as one reaches out for professional help. The panel was hosted by HFPA member, Margaret Gardiner. 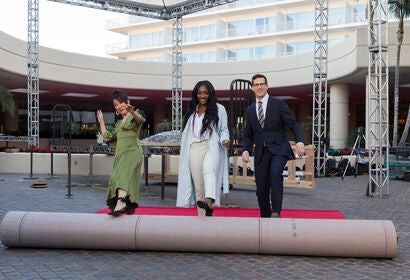 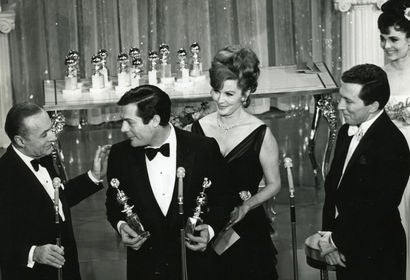 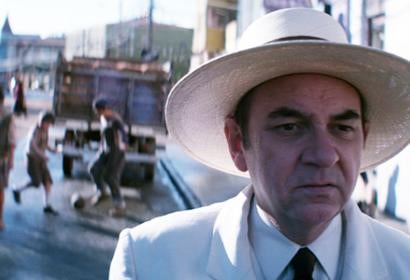