by Ana Maria Bahiana May 13, 2016
Share on FacebookShare on TwitterShare on PinterestCopy URL 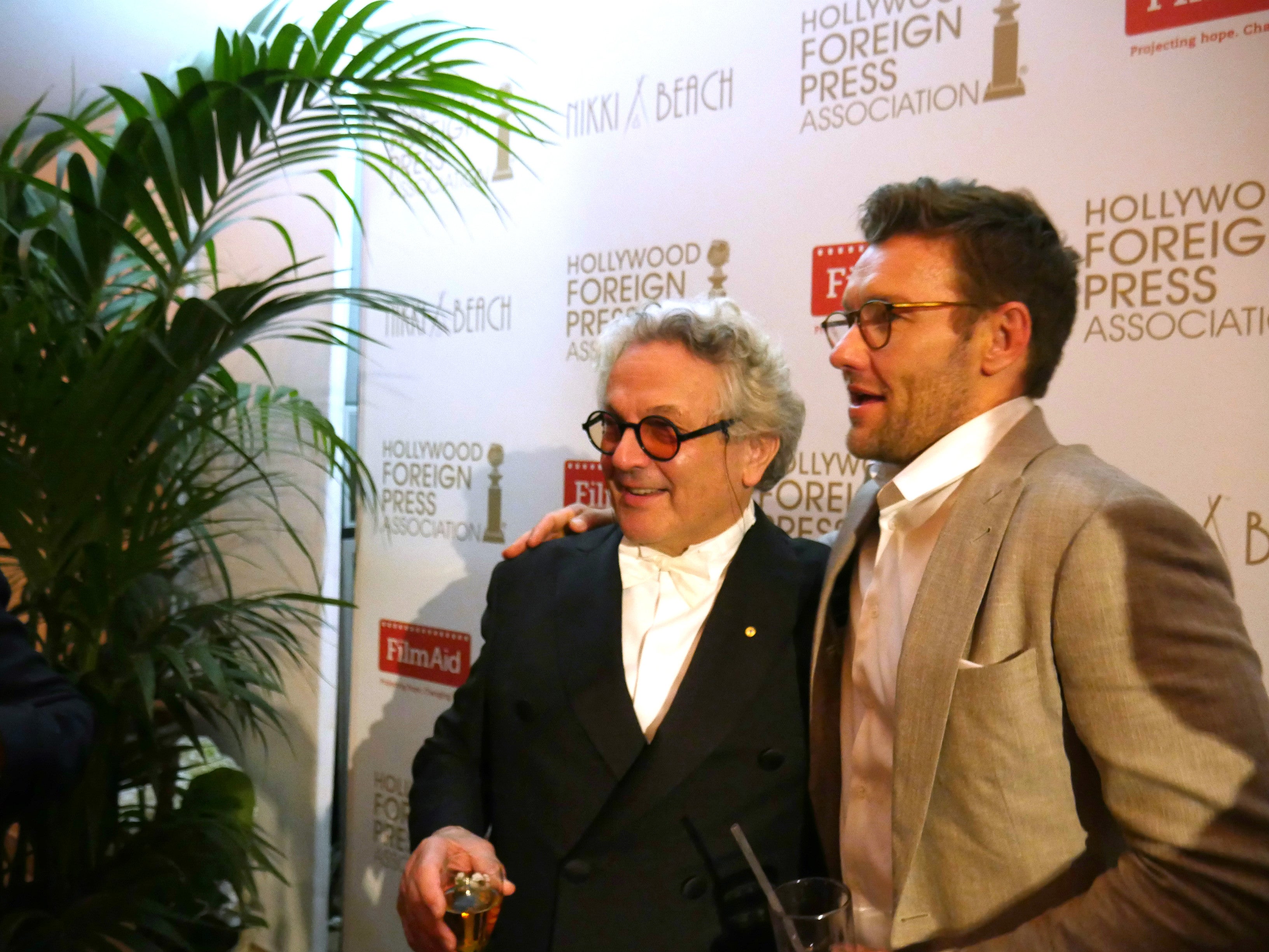 Parties are Cannes’ unique language, and the HFPA speaks it very well – and with a purpose. On Friday, May 13, the Association threw a cocktail party at the glamorous Nikki Beach of the Carlton Hotel, on the Croisette, to benefit and honor FilmAid International.

A longtime grantee of the HFPA, FilmAid uses the power of film and media to transcend language and literacy, bringing life-saving information, psychological relief and much-needed hope to refugees and other communities in need around the globe. Since 1999 FilmAid has been screening movies in refugee camps to feed the imagination and the soul while providing life saving messages on the big screen to people with little access to crucial information”, in the words of founder Caroline Baron. 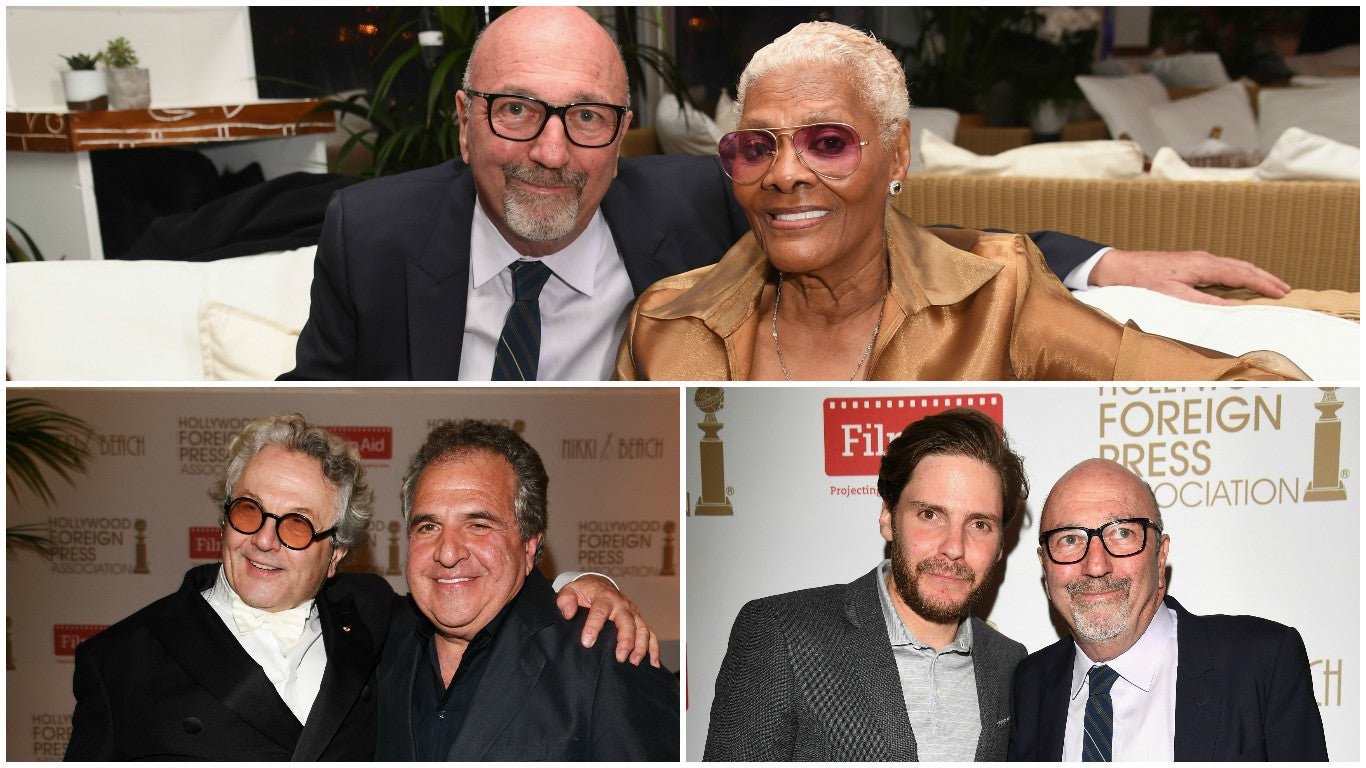 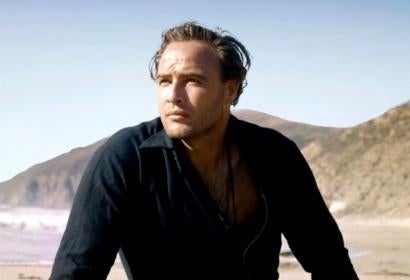 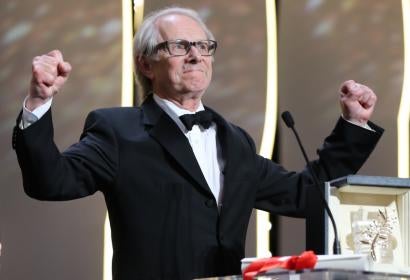